By barnabasyeboah830 (self media writer) | 23 days ago 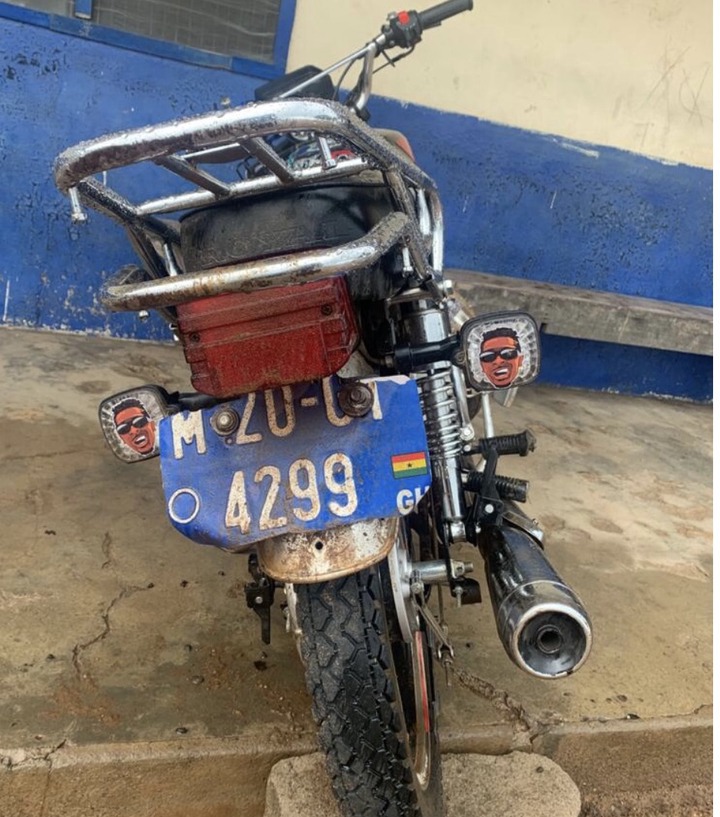 In this generation of the world, everyday we hear stories of robbers in the country.

Police in Sege, in the Greater Accra region's Ada-West area, have detained two young males accused of being armed robbers. 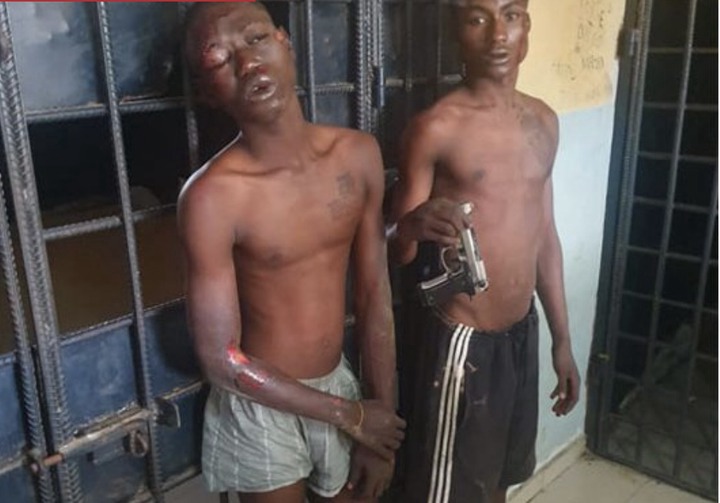 Bujahid Abubakar and Joseph Dagodzo were on a motorcycle when they were trailed by the Ghana police Sege Night Patrol unit. Prior to that, the police team had received information that some young men on two motorcycles were spotted around 2:50 a.m yesterday. on Koluedor Road, heading towards Accra. M-20-GE-7215 and M-20-GT-4299 were the registration numbers of the two Royal motorcycles.

When they refused to stop after the police signaled them to, they were given a heated chase in Sege. As a result, they were obliged to join the major Accra-Aflao route.

When they arrived in Dawa, though, they fell off the bike and went to their heels. They were soon alerted to the Dawa Police Snap Check unit, who were dispatched to chase them.

The police team, on the other hand, continued to pursue the other gang, which had decided to skip Dawa and instead travel to Agortor. They also lost control of their bike and crashed. While Joseph Dagodzo was apprehended swiftly, Bujahid Abubakar fled into a nearby thicket. The patrol crew and some community members began searching the bush until he was discovered and subdued. With his revolver, he attempted to hit one of the searchers.

This group is suspected of being behind the recent daylight robberies in the area by armed guys on motorcycles. The other two have yet to be apprehended.