Govt should name the category of contractors being paid; Road Contractors Chairman

By AduanaBa (self media writer) | 4 months ago 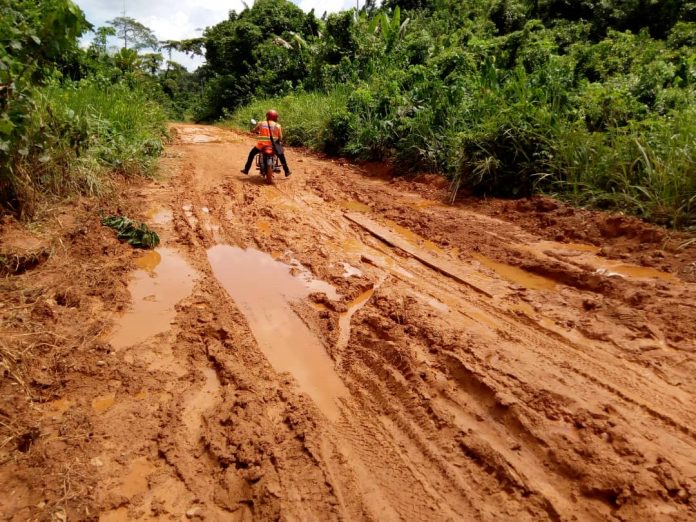 Road Contractors who works with the Ministry of Highways and the Government has said they would not be ordered around to return to any site without their monies owed them by government being paid to them in full.

This statement came from the Vice Chairperson of the Road Contractors in the country, Mr. Stephen Atatsi when confronted to confirm if his colleagues have received the said GHS 800, million.

According to him, the government is not being truthful. Thus, no monies has been paid to any of his members that government owes for so long a time and so, the Government of Ghana (GoG) cannot order his members around whiles he has not satisfied his part of the agreement they have with government.

The Deputy Roads Minister, Mr. Stephen Jalulah Pambiin last week ordered them to return to site or lose their contracts because government has paid all of them and wish to see them working on the various sites they are working. 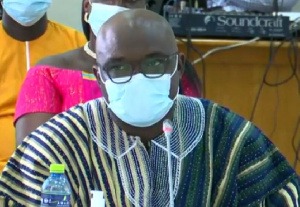 The Minister was affirmed that yes, the payment of some of the roads awarded to contractors have stalled since 2020 and as a result, the road fund board and management have now released GHS 800 million to be paid to them and so, it is incumbent on them to return to site and continue with the works on the ground.

This, the Vice Chairman of the National Road Contractors has expressed it is not true government has paid any of the contractors he owe.