By LongHorn (self meida writer) | 1 months

Its an everyday thing for mini buses in this country. The level of disrespect has grown significantly and no exception is given to anyone. 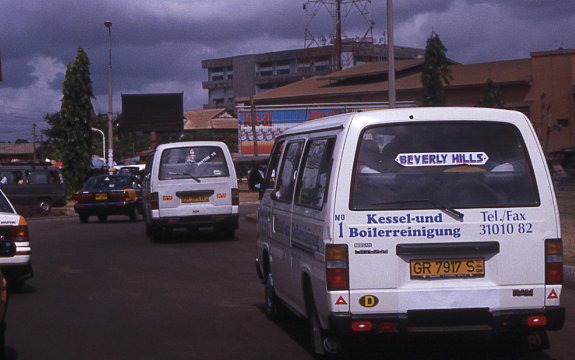 Some 'Trotro drivers' as popularly known have become so disrepectful on our streets right now. We see various examples everyday and yet we are useless as to what to do as commuters.

A mini bus will park right on the main street and load the car to be full before the driver will move endangering the lives of all the commuters including pedestrians and other stakeholders.

Civic education on whom to report such dangerous and unfair behaviours to is very vague. As such, these drivers tend to see this as normal.

They do this on a daily basis. The police despite all efforts to curb this behaviours have fallen on death ears.

Assuming these operations by the police MTTD are conducted on a daily basis, it will curb the situation.

However these drivers have in a way memorized every second the police spends on the street and knows exactly when to break the law. 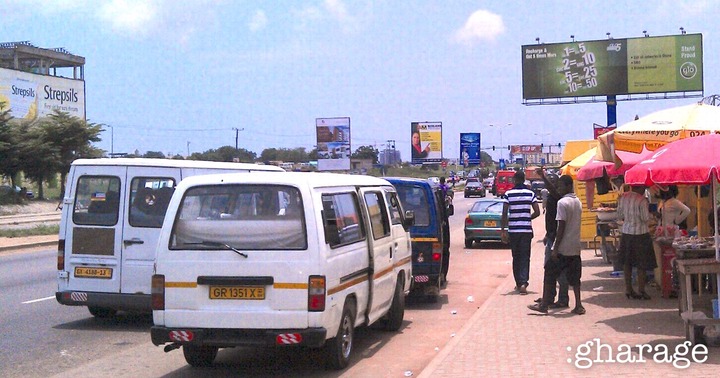 These behaviours are done on a daily basis causing lots of traffic situations in town and worse of, loss of life.

It seems police operations only last to about 1pm in the afternoon during which time, the lawlessness begins.

We must have the police MTTD visibly parading the streets 24hrs, 7days a week.

We also need a USSD/short code which can be assessed from non-smart phones whereby we can report such offenders as soon as they commit such offenses. 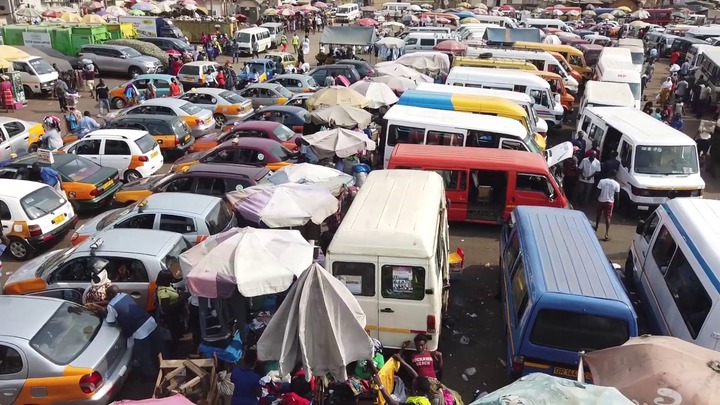 Or an effective camara monitoring system with real life notification on such offenders.

We have a civic responsibility to report such offenders but to whom and more importantly, how soon can one expect a response from our various rapid response teams.

I know there are several efforts by the government and various trade unions but where are these efforts enforced?

Content created and supplied by: LongHorn (via Opera News )

Can Maame Serwaa Be The Next Di Asa Winner? See How She Is Causing Confusions With Her Huge Shapes

What Are Some Romantic Questions You Can Ask Your Boyfriend?

Say bye-bye to Diabetes, menstrual pains and other diseases with these fruits

Breaking- 5 Persons Died On The Spot; Several Critically Injured In Another Accident In E/R

How my close friend died whilst celebrating my Birthday. Your best day will be someone's worst day.