Students of Okomfo Anokye Senior High School at Wiamoase in the Ashanti Region are disgruntled for the constant attacks on students by hoodlums from the community. There has not been a single month without a report of raping and beating of students at night in the school premises by the hoodlums whom they have named town boys. 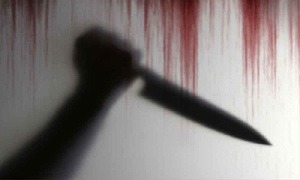 The recent one happened on Tuesday, 13th April, 2021 at around 8:30pm when the students were at prep studying. A female student who was attending to the call of nature was attacked by these criminals and attempted to rape her. The student in question screamed which attracted the attention of some students. Some of the Male students attempted to rescue their colleague which resulted in a scuffle between the students and the hoodlums. In the ensuring scuffle, one of the student was stabbed in the arm. The other students who were studying in their various classrooms started running Helta skelter upon hearing the news which resulted in some of the students injuring themselves.

According to a student, this has been a regular occurrence which has resulted in raping of students yet, they have seen no improvement in the security on the campus. What baffled them most is that, the school authorities are always silent anytime such unwarranted attack occurs. It seems like it has become a norm in the school. 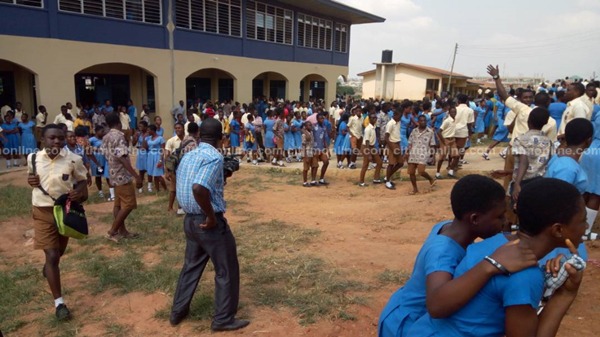 The Okomfo Anokye Senior High School is about 150 meters away from the Wiamoase town. The town is having a magnificent Police Station stuffed with enough Police officers, thanks to Osei Kwame Despite who hails from the town. The Ministry of Education through the school authorities must do something about this unfortunate situation before things get out of hand.

Meanwhile, the Stabbed student is said to be in a stable condition.