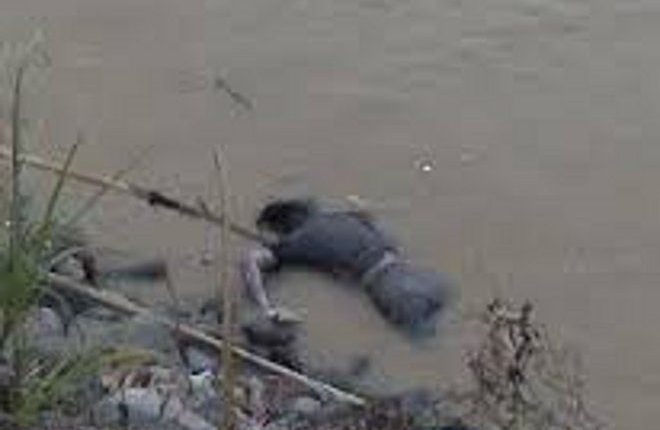 Isaac Awuah a 28-year old man has caused his death after he threw himself into River Pra yesterday. Isaac who had no mental problem stood at the edge of the river on a bridge and threw himself into the river, that is under the Adiamera Bridge which leads to Nyinahin. Isaac four weeks ago, was tagged with something the Nyinahin Police was still investigating when his death happened. On the 1 of April, while others were fooling their relatives and loved ones, Isaac was still asleep when Rebecca knocked on his door and threw herself on him. From the complaint Isaac made to the police when he was arrested, he made counts of been deeply asleep when he heard the knocking on his door.

He went out to check after the knocking had been repeated three times and found Rebecca at the door who threw herself onto him, and they did what couples did on that day. Rebecca then went to the police to file a complaint with marks all over her body that, Isaac has taken advantage of her when she went to call him for morning devotion. In Rebecca's account of the complaint she made, she emphasised waking Isaac up just to fool him because it was first April before proceeding to their daily devotions. Isaac took advantage of that and did everything he did. He used that marks on her as evidence that she tried to struggle her way out but Isaac never gave her the chance.

Isaac who was known as a calm gospel speaking man became the laughing stock of the town over his part in the case. He was arrested on 2 April and later released on the 3 after his family went in for bail in the afternoon of the 2 April, but it couldn't go through until the 3. People have been teasing him for what happened on the 1 of April that if he needed the apples to eat, he should have gone outside for one not forcing Rebecca for it. But he still maintained his position that it was Rebecca who threw herself at him and he couldn't stop it when she got him into the mood.

Isaac buried himself in his room after the 3 April he was released from cells over his involvement with Rebecca, and couldn't stand the teasing that came from community members. He was seen walking around the Adiamera bridge all of yesterday and nobody knew he had a plan of jumping into the river. He stood on the bridge and jumped inside without a thought. People rushed to the scene but the river had carried him away. They searched the river the entire on yesterday and never found the body. They were able to find the body this morning after the traditional priest at Nyinahin performed a sacrifice to the river. The body has been taken to the St. Michaels Hospital mortuary. 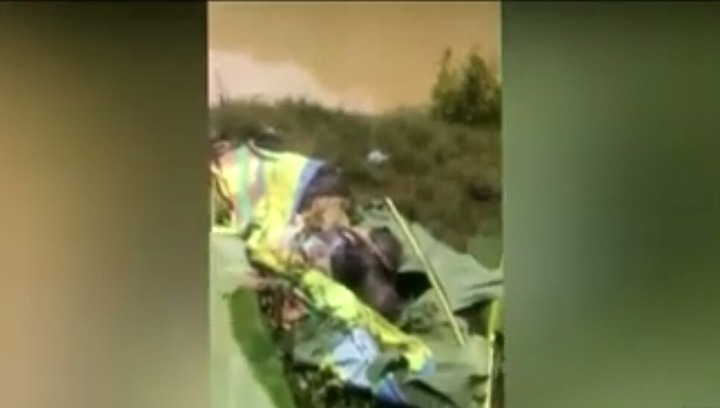 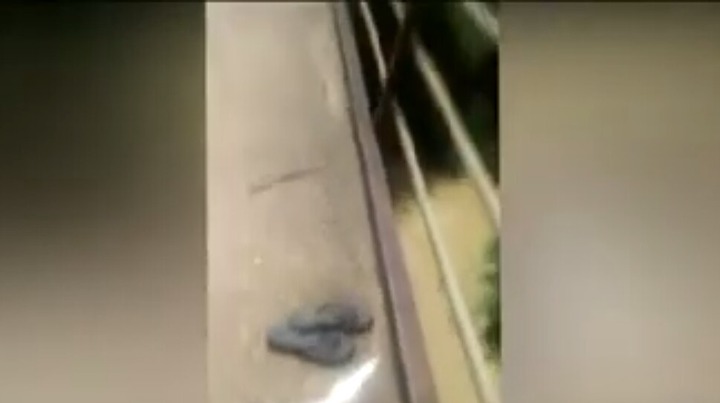 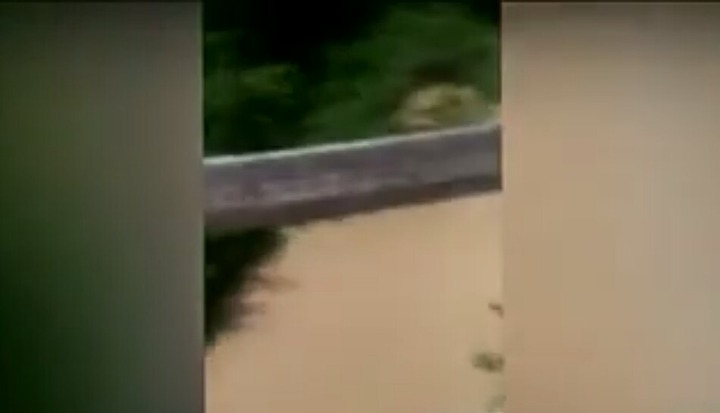 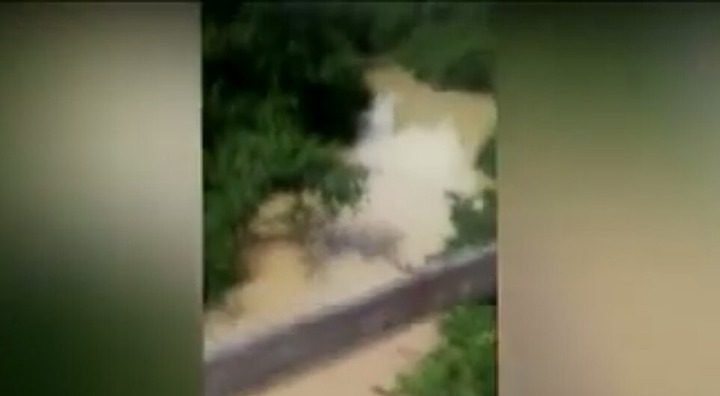 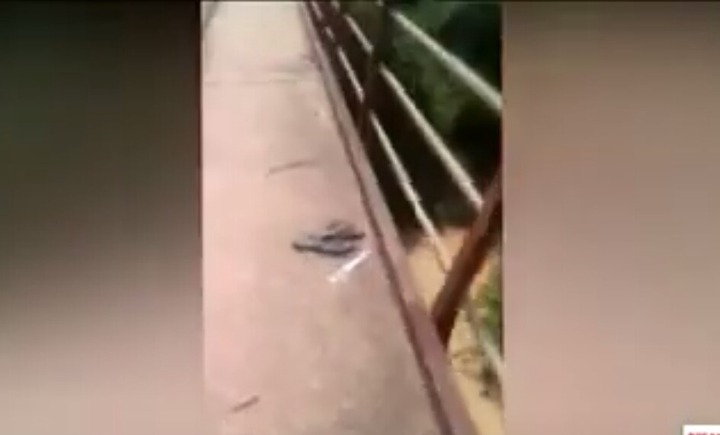