By Tinchie (self media writer) | 4 days ago 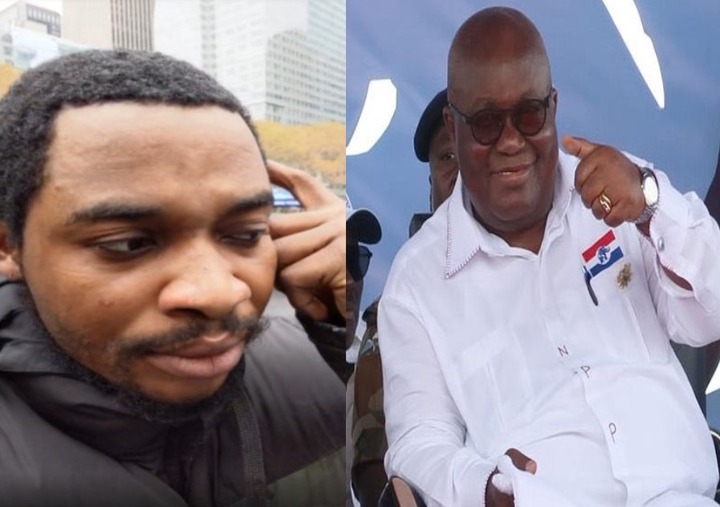 Firebrand Twene Jonas is pleased that the Akufo Addo government has abolished the collection of road tolls in Ghana. According to him that single act by the government deserves commendation, and that Ghanaians should be grateful for that.

Twene Jonas however mentioned that there could be an innovative way to collect these levies to support government revenue mobilisation. He is of the opinion that incorporating this road levy into roadworthy renewals could ensure some balance and fairness in the country.

One more thing he thought could make things better, though an alternative to what he suggested earlier is to have vehicle owners billed electronically through the installation of cameras that could automatically capture vehicle registration numbers anytime they pass through these traditional tollbooths. Twene Jonas emphasized that that would make Ghana a beautiful place to live and a wonder in Africa.

He however cautioned against the misappropriation of state funds that are generated through these levies. He intimated that as much as President Akufo Addo deserves applause he will not be spared when things go bad with this intervention.

Twene Jonas took a dive into the most controversial Electronic Transaction Levy which is popularly referred to as the e-levy. He argued that it would be absurd for the government to proceed with its implementation given that Ghanaians are largely poor.

He posited that the surest way to cure the ailing Ghanaian economy is to create business and offer jobs to the unemployed. Twene Jonas emphasized that the government tends to gain a lot through taxes when everyone is gainfully employed.