The month of December is the Christmas season and during this period it is normal for economic activities to increase because people are trying to get new stuffs. Also people give gifts during this period. It is during this very period also that there is the likelihood for criminal activities to be on the rise, therefore it is expected that people become more vigilant and also the security forces become more tactical and alert. 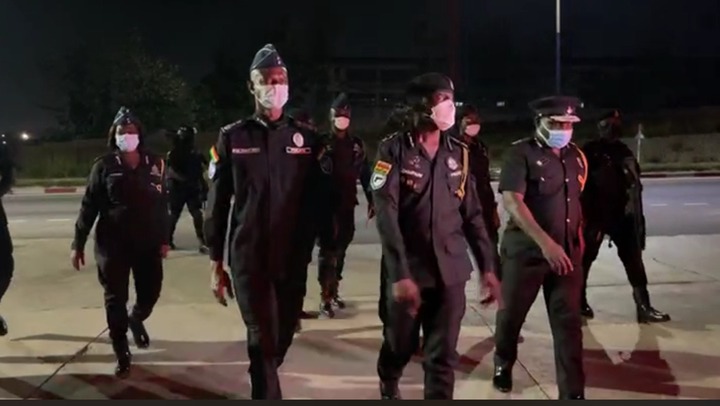 With the current information that came from Dr. Dampare , the inspector general of police yesterday during a night patrol, Ghanaians in a way can be rest assured that issues of security is under control so far as the police is concerned.

Yesterday, as part of the tour that the IGP has been embarking together with some members of the police management board to find out from police personnel and citizens how security issues can be improved, an interaction went on at the Boadi junction in the Ashanti region. The IGP engaged a manager of one shell filling station in a conversation to solicit from him how best security can be improved in the area.

According to the manager the police in the area really do their best to make sure that the area is safe and free from crime. They often come to patrol there for some time, leave for some hours and come back again. So for him the police are on top of their game so far as security is concerned in that area. 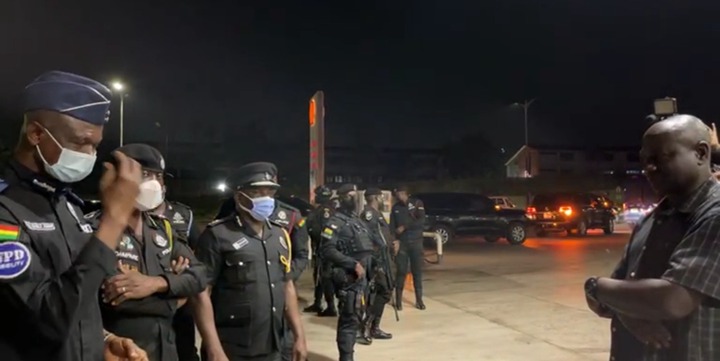 It was to this that the IGP made it known that during the hours that the police leave to patrol other places any thing can happen. Therefore they are trying to bridge that gap by introducing undercover police officers to patrol during that period that those in uniforms have left. This will help them fight criminals. He added that during that period if a criminal is arrested and he surrender peacefully they will also arrest him peacefully but if they try to retaliate they will also face them squarely. 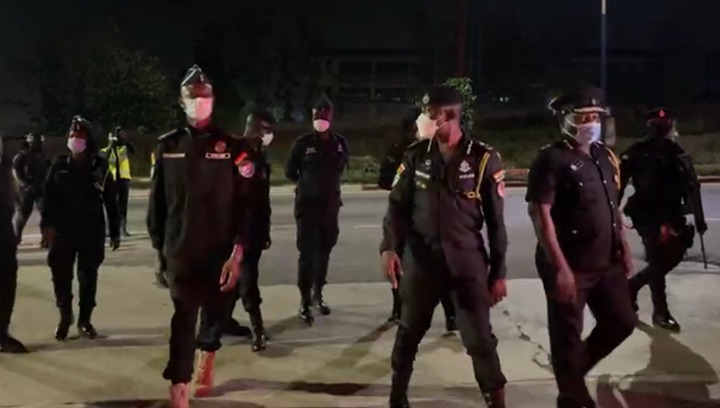 We are being hopeful that these undercover police patrol will begin as early as possible even as we have entered the Christmas season.

You can click on the link below to see the video of the interaction.