The entire town of Dama Nkwanta, a village settlement within the Sunyani Municipal of the Bono Region has been silent after the death of the Caretaker; Nana Owusu Fobi. Nana Owusu Fobi was found dead on Sunday morning after he had reported on Friday afternoon that, someone was monitoring his movement. 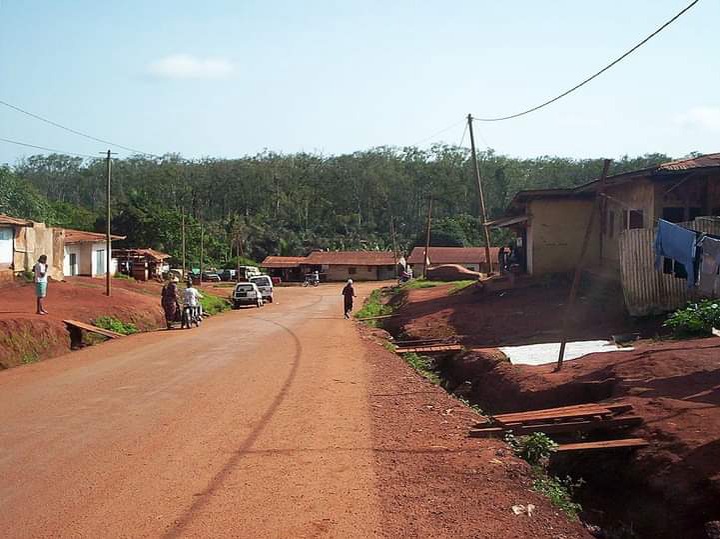 His body was laid in his compound after the murderers have beaten him to death with bamboo stripes. Tied to his legs, the chief priest of Dama Nkwanta, Nana Fobi was not spared from the face as the murderers used the same bamboo stripes to hit his head leading to a crack on his forehead.

It was as if he was thief been caught in the act of stealing. They even went further of hitting his head with the bamboo to the extent of his head cracking with his membranes lurking around from his forehead, the brother of the deceased, Fobi Owusu Jr. said after his brother Nana Owusu Fobi Snr. was found dead. 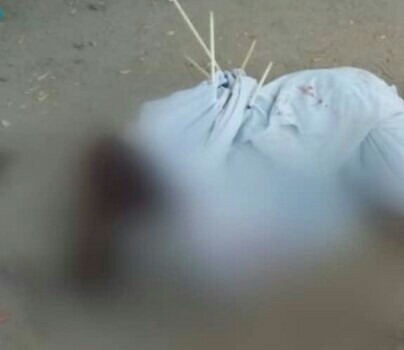 Though investigations are not yet over, but the junior brother of the deceased, Fobi Owusu Junior, had blamed his brother's death over his role as the temporary caretaker of the Dama Nkwanta town. Nana Owusu Fobi, known at Dama Nkwanta as Opanin Fobi, is the caretaker of the town as well as the chief priest.

The nephew (name withheld) of the late Nana Kofi Bawuah I, the rightful heir to the throne is 16 years, and not of age to ascend the throne. But the younger brother of the late chief, Kwesi Addai, had argued he should be made chief and when the nephew is of age, he will handle it to him but the chief priest, Nana Owusu Fobi, had ruled that out, for the sake of future troubles. 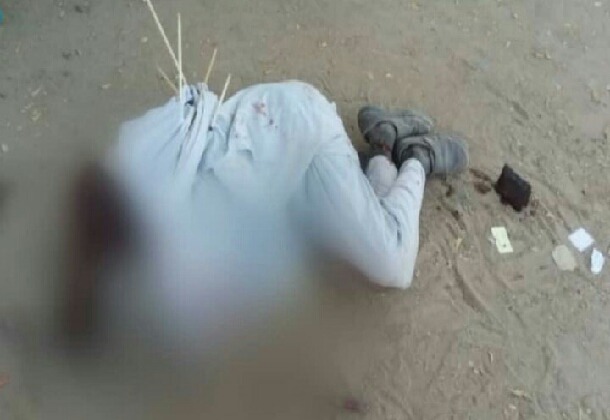 This, many thought lead to his death as he was found beaten to death on Sunday morning. The Sunyani Police acting on their intelligence, have arrested three people who are believed to have caused the death of Nana Owusu Fobi, the chief priest and caretaker of Dama Nkwanta. The three which includes Kwesi Addai, will be arraigned before court on Tuesday as police continues their investigation into the case.