By gyeneonline (self meida writer) | 1 months 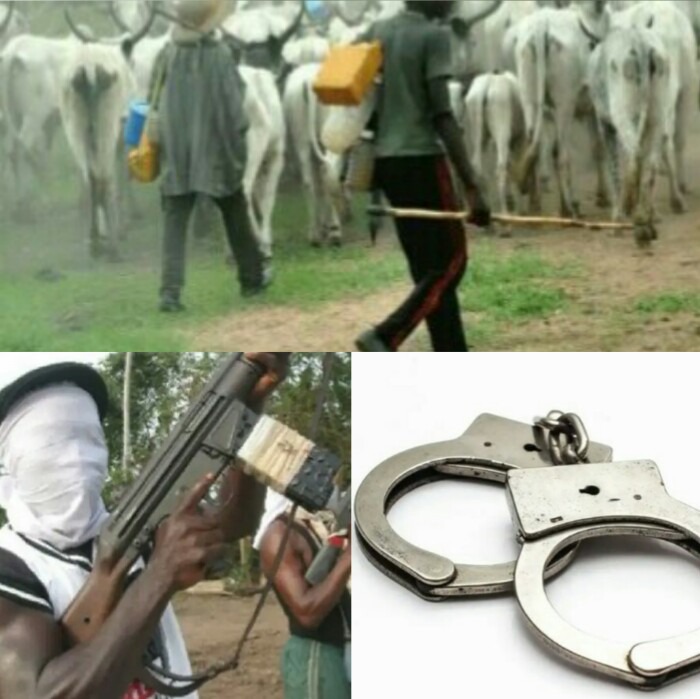 A statement signed by the Assistant Superintendent of Police (ASP), Mr. David Fianko-Okyere, Public Relations Officer of the Upper East Regional Police Command, which is available on the website of the Ghana News Agency has confirmed the incidence that, the two Fulanis Mumuni Bukari and Sediki Gomburi had been detained in police custody whiles interrogations and investigations are ongoing.

According to reports, the two Fulanis who have been robbing commuters on the Butrisa-Fumbisi road were spotted in Fumbisi Township and the Fumbisi police command was quickly informed to come after them.

There have been several complaints at the Fumbisi Police station including a report on the 17th of June 2021 where some people were robbed of their valuables such as an unregistered Haejue mapuka motorbike with chassis number LC6XCHSD3K1013107, mobile phones, motor ignition keys, and a sum of Ghc1,020 on that same Butrisa-Fumbisi road by two Fulani men.

The victims have narrated that one of the two robbers usually holds a locally manufactured gun while the other one holds a cutlass to rob them. The following statement was provided by the police concerning the robbery cases involving these two Fulanis, available in the screenshot;

The statement added that some witness statements have been obtained from the victims and the suspects would be arraigned before the court today June 21, 2021, for further actions to be taken.

The Upper East Regional Police Command has however assured residents of Fumbisi and surrounding communities that, they are poised to deal with all criminals in the region and hence urged commuters to assist the police personnel with intelligence to enable them to operate effectively in the various communities in that way every criminal dwelling among them will be arrested. The residents were also cautioned not to hide criminals as it is an offense, instead, they should alert police anytime they find such characters in their communities.

Content created and supplied by: gyeneonline (via Opera News )

Sad news: See the sad story behind the death of this beautiful lady