By KSTECH (self media writer) | 8 months ago 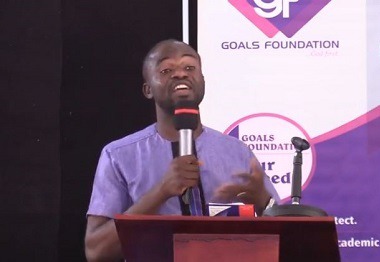 The renowned freelance Investigative journalist and news editor for 'The Fourth Estate,' Manasseh Azure Awuni has exposed the old tactics of the National Security Ministry.

The revelation by the investigative journalist follows the recent alleged torture and detention of two Citi FM journalists who were apprehended by National Security for filming the premises of their office.

Describing the incidence of the arrest, the victim, Caleb Kudah explained that he was touted by the officers to the point he had to deny his ethnicity to save himselve from more beatings. 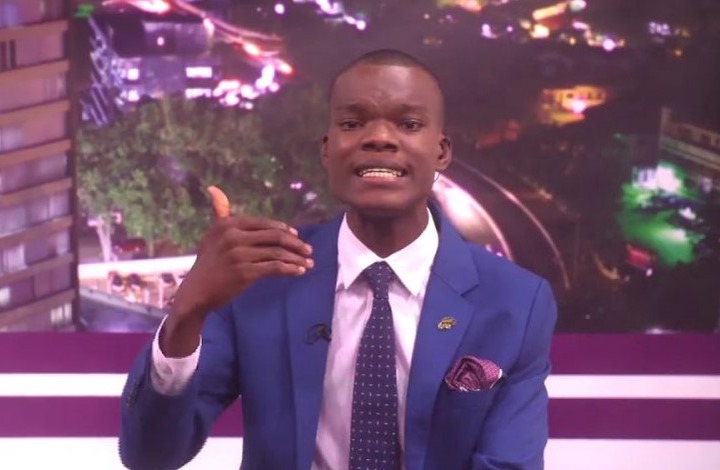 In response to the allegation of Mr Caleb Kudah, the National Security Ministry has released a public notice, assuring that it is initiating a full investigation into the alleged torture by Mr Kudah. 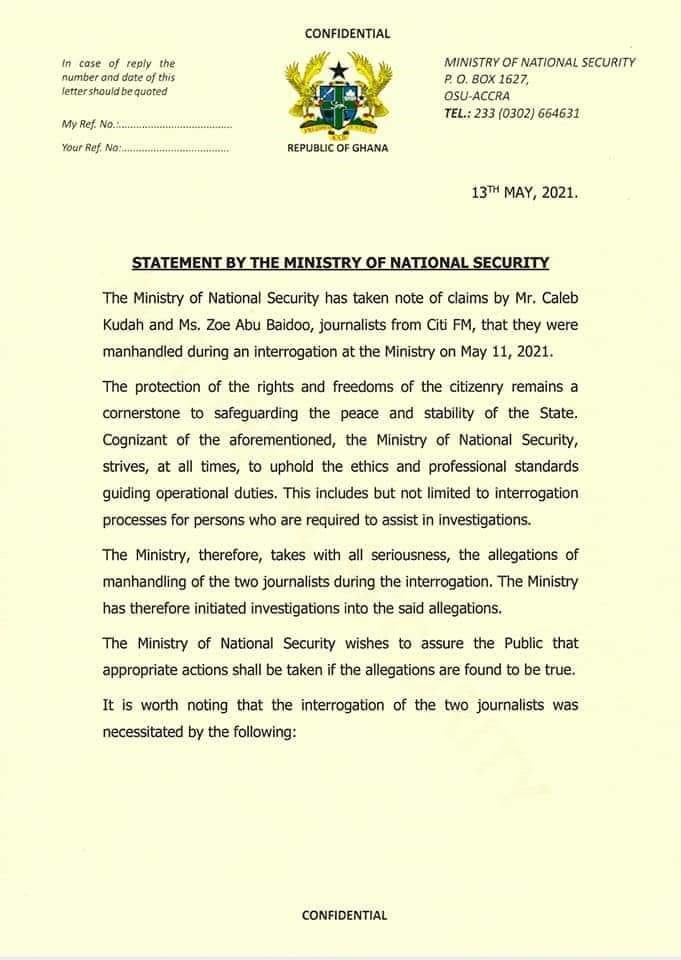 "The National Security Ministry released a similar statement when the Modernghana.com journalist were arrested, detained for at least two days and allegedly tortured. Nothing happened after that statement. And we heard nothing from the ministry," Manasseh Awuni stated.

Content created and supplied by: KSTECH (via Opera News )