President of Coalition of Concerned Teachers, 2 Others Not Arrested. This Is Why

By BricyBoateng (self media writer) | 15 days ago 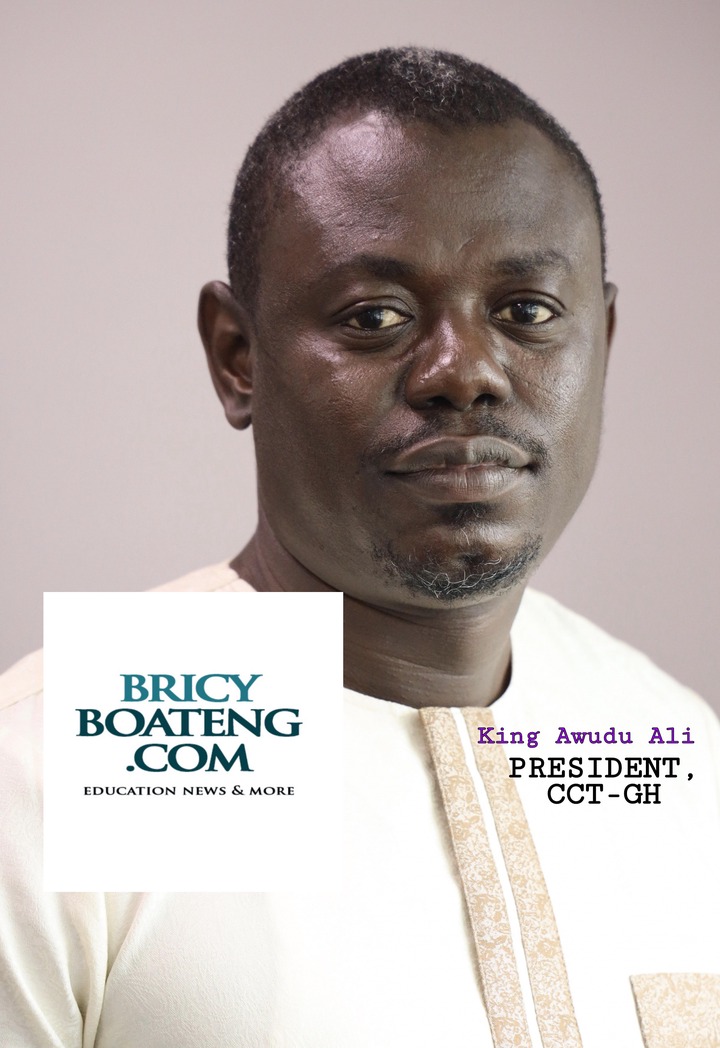 The president of the Coalition of Concerned Teachers Ghana (CCT-GH) together with two other national leaders of the union has not been arrested. This is to disregard the news that the three persons have been arrested for defrauding the union of a huge amount.

According to a circular released by the communication Director, Adokwei Ayikwi-Awulley, he revealed that King Ali Awudu, the President, Ako Forson, the General Secretary and the Communication Director himself are currently in a NEC Meeting at Koforidua. 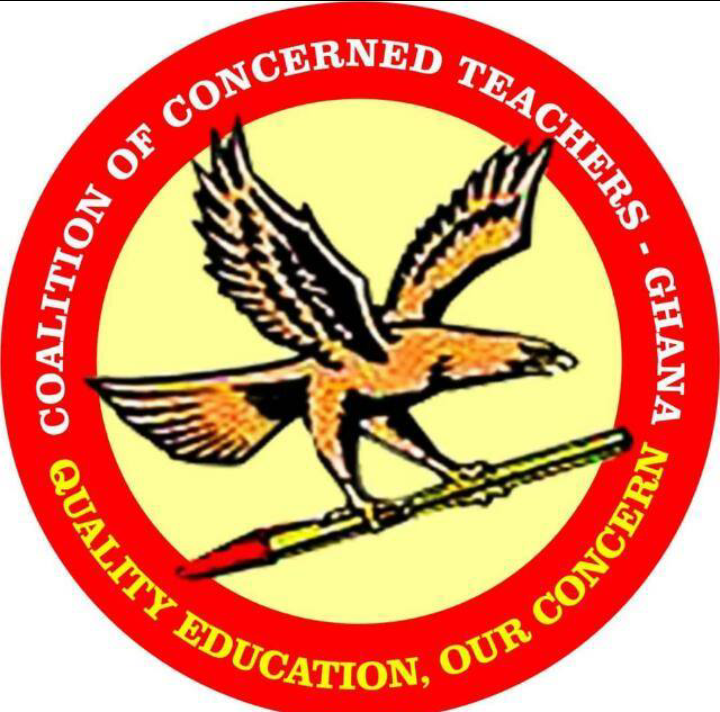 “We are currently in a National Executive Meeting in Koforidua in the Eastern region. We are not immune to any form of investi-gation and will respond to all government institutions in such instances,” he added. Mr. Adokwei has, however, urged members of the union to throw the false publication under the carpet.

He wrote, “We urge members not to fall for such a mischievous publication instigated by known faces who want to the downfall of this reputable Union we all cherish”.

There is a publication making waves on social media platforms about an alleged stealing of GH¢ 500,000 by the President, General Secretary and the Communications Director of the union. It is rumored that the said money was meant to procure thousands of notepad for their members as end of package for 2018 but has not materialized till date. 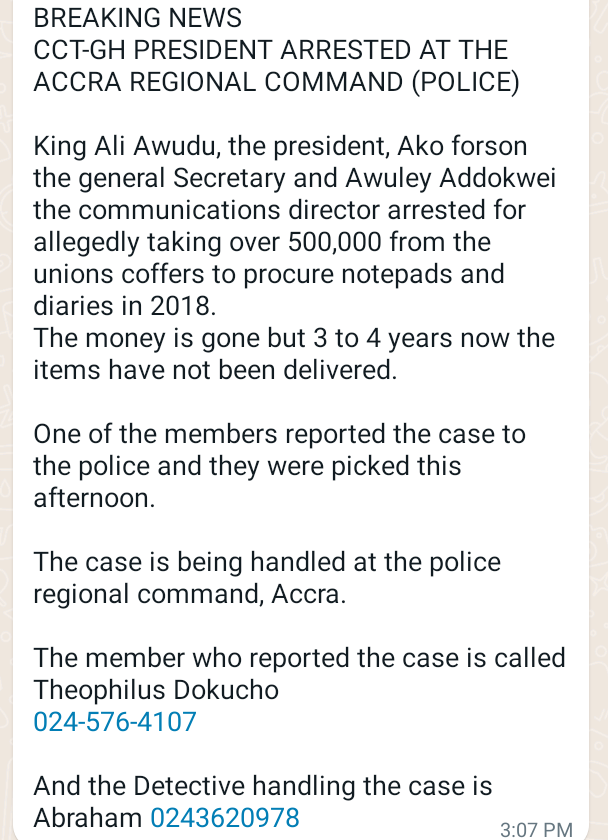 Unfortunately, members of the union have not received the notepads, which was to be added to other items for the end of year package. Meanwhile, the other items have been distributed, except the notepads. This is the genesis of the whole issue, which never seem to die. As concerned members of the union, clarification is needed from the union leaders to let all sleeping dogs lie. This is because most members have decided to change the union if the issue is not resolved.