By GhMedia (self media writer) | 4 months ago

Manager of Poly Changda Engineering Company Xue Hui was denied bail by the Sekondi District Court presided over by Her Worship Nana Abena Asoh Owusu Omenyo after he was charged with attempting to murder his employee with a flip knife.

Only a trial court may issue bail to the accused, according to the presiding judge. When presenting the case's facts to the court, Chief Prosecutor Superintendent Steve Addom stated that the complainant, Isaac Boateng, a concrete mixer, is an employee of the same company as the accused, a Chinese national who is the manager of Poly Changda Engineering Company, situated in Takoradi. He described how the complainant arrived at work on Tuesday, September 27, at 7:00 am and left at 3:00 pm rather than 5:00 pm. The accused individual confronted the complainant about why he shut down without permission earlier than the regular closing time the following day when he was eating lunch. 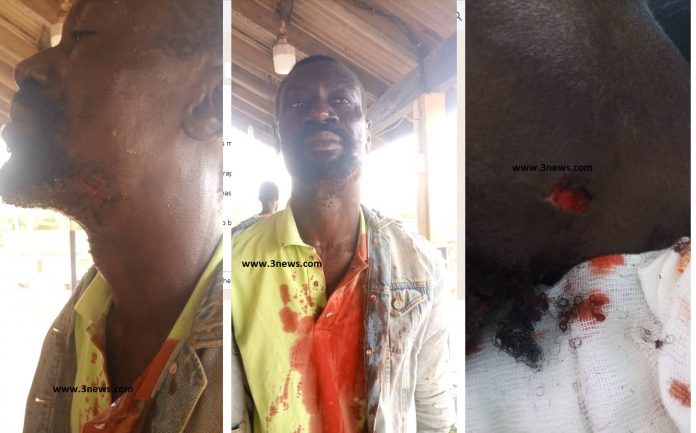 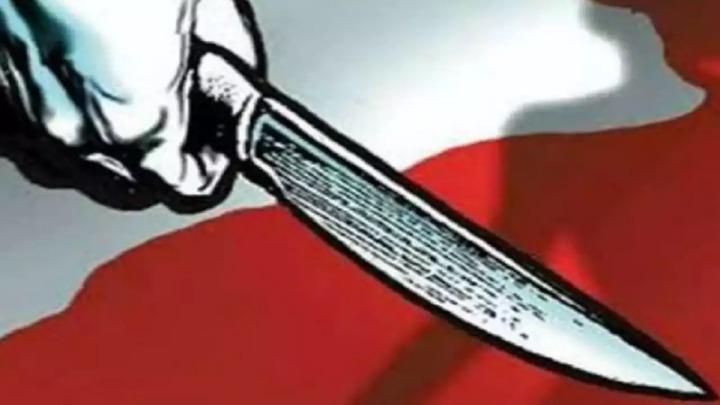 In an interview with Connect FM, the accused's attorney, Akpene Darko Cobbinah, stated that his client has so far displayed considerable contrition and that it was not his aim to damage his employee. Her Worship, who presided over the Sekondi District Court Manager of Poly Changda Engineering Company Xue Hui has been charged with attempting to murder his employee with a flip knife, and Nana Abena Asoh Owusu Omenyo has denied his request for bail.

He mentioned that already the company, through the instrumentation of his client, is paying for all medical expenses. The complainant, Isaac Boateng, indicated that the experience has left him terrified.

“All that I was demanding was for my salary to be paid since he told me he had sacked me. Since the incident my family members especially my wife and kids have always been crying. But I’m trusting that justice will be served.”

However, the case has further on been adjourned to Tuesday, October 11, 2022.