A 44-year-old farmer, Samuel Awudu, has been found dead on his farm at Edwenease, a suburb of Kumasi. The farmer, Samuel, was found with no life in him as doctors of Edwenease Community Health Clinic declared him dead upon arrival to the clinic.

Physician Assistant Stephen Ampofo, the in-charge of Edwenease Community Health Clinic, did not just declare the farmer dead upon arrival to the clinic but encouraged the family to seek for autopsy in what could be declared as poisoning. His death could be understood if you seek an examination of the body.

With that, you can learn if the death was natural or not, PA Stephen Ampofo explained to the family of Samuel Awudu yesterday. Samuel is alleged to have been killed by others as marked fingers were seen around his neck. Something like a struggle to death, PA Stephen Ampofo said after confirming the body lifeless. 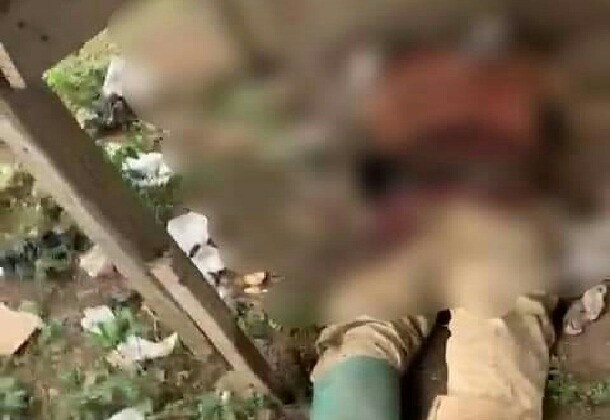 The family of Samuel hasn't concluded on their plans with an autopsy to determine whether Samuel was murdered or not, but has been pointing hands to one man for the death of Samuel.

Samuel, on Tuesday morning, declared his intentions of visiting his farm at Edwenease Riverside. Samuel according to his wife, left home at 8 AM to visit the farm for some foodstuff but was found dead at 5 PM.

The wife of Samuel, Nayira Awudu, categorically blamed one Brefo Mathews for the death of her husband. Mathews, another farmer, is alleged to have been fighting with Samuel over a parcel of land between them and was alleged to have threatened Samuel on 12 January 2022.

I will cut you off like a bamboo if you steal that land. That belongs to my forefathers and nobody can steal it. Not you or your soul can, Mathews was alleged to have stated to Samuel Awudu on 12 January after the two couldn't reach an agreement on the land on 10 January 2022.

It is with that statement, the wife, Nayira Awudu thinks her husband has been killed. Mathews was not in Edwenease when Samuel was found dead, his family confirmed. 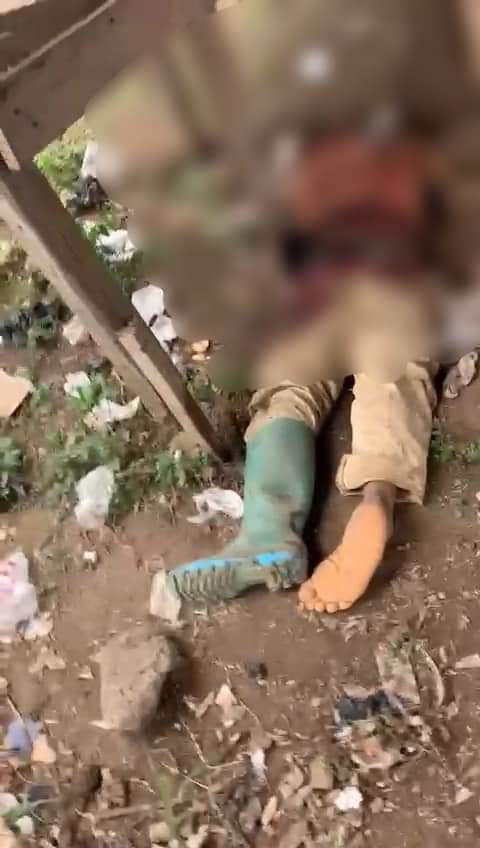 Anthony Brefo, the junior brother of Mathews, argued that his brother wasn't a murderer and could not kill anyone because of land. The person they are pointing hands at is not even in Edwenease at the moment. He traveled out to a funeral of my uncle on 20 January and hasn't been back, Anthony Brefo said to the Edwenease Police yesterday evening.

Mathews has been invited by the police and will be in Edwenease on Friday 28 January to answer questions from the Edwenease Police.