By Informative-news (self meida writer) | 1 months

Crime and rape has become the order of the day for most hoodlums both in the villages and in the cities who think they are above the law hence can do whatever they want. 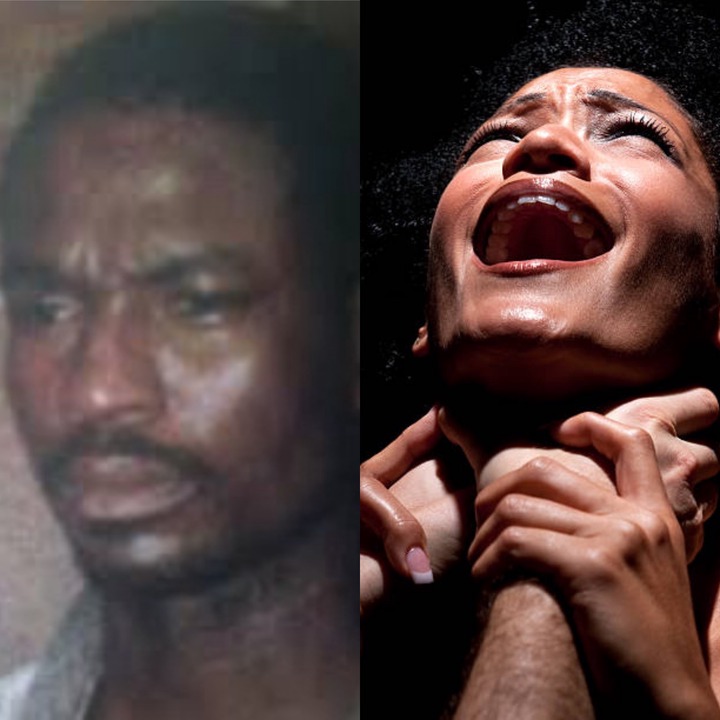 Accra has being in recent times the main target for most of these criminals to perpetrate their Ilicit activities.

Do you remember the Accra strangler and the mataheko murders which trended and gained a lot of public back lash some time around the early 2000s.

He was beloved to had strangled about 9 women to death and being a suspect to many other unsolved strangulations which took place in mataheko a suburb of Accra. 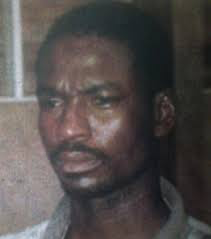 In the year 2000 he was arrested for the first time for the murder of his girlfriend called boateng Joyce and akua serwaa whose bodies he left around the Accra sports stadium.

He was a mechanic in adenta and was before these claims previously being convicted for a rape case in 1986 which then made him a number one suspect in the mysterious murders.

While in custody and during trial he claimed to have been tortured by the police to give in to their claims and was forced to signed statements they had no evidence to prove.

His arrest came as a result of his girlfriend’s kind and courageous intervention when he was declared wanted in the whole country.

He came home one night filled with blood all over his clothing and looked suspicious but when his girlfriend asked him he claimed he had being ganged up by a group of hoodlums.

His girlfriend wasn’t convinced with the answer and quickly alerted the police who came swiftly for his arrest.

An autopsy was carried out on one of the bodies of the deceased women which corresponded to the blood stains on his shirt and he was arraigned before a jury. 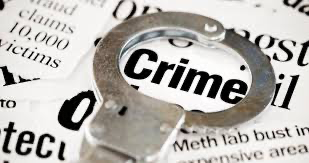 A lot of people also claimed he was framed up since the police could not provide any concrete evidence to the court, he was however sentenced to death by hanging in 2003 and ever since then there have been no news of any strangulations in mataheko.

Since his arrest the once popular name accra strangler Slowly faded away into the books of history without any problems.