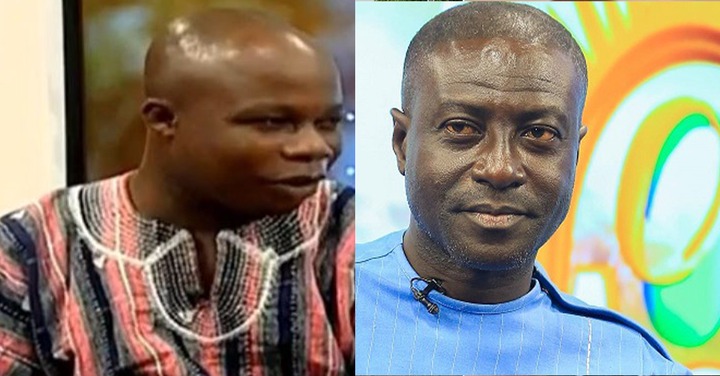 It is said that the tongue is a tool that can easily send one in trouble. It is mostly not easy to pick up words once they are spoken out. This is the more reason why many are advised to be guided when speaking in public. The same tongue has landed a taxi driver in huge trouble after he appeared as a guest on the television program of Captain Smart.

Now, many people are calling for the arrest of his cronies because he might not be alone in the crime. He confessed on live television to being involved in several ritual killings in the country. The most heartbreaking aspect after watching the program is that he was able to bury a pregnant woman alive in the house of a politician in Ghana. Not only that, but he also confessed to killing several persons for ritual purposes. 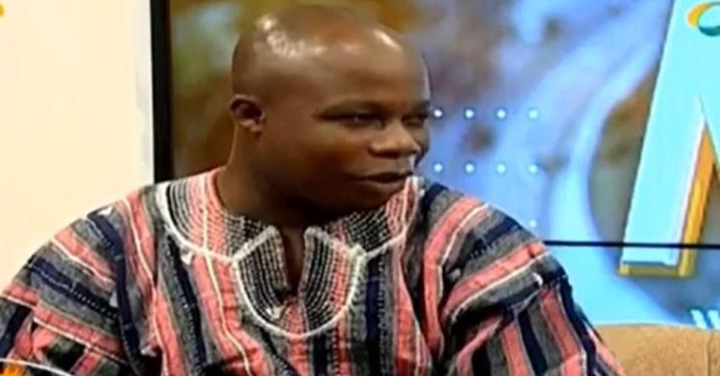 These are huge crimes in the country and many are already serving prison terms over it. Others have been thrown into the condemned prisons to serve life sentences so it will not be easy for another person to go scot-free without punishment after confession. It seems he had committed the crimes in the past and has moved on but there is a saying that the evil men do lives after them.

Most Ghanaians have applauded the Ghana Police Service for their swift intervention after a statement was posted on their official Facebook page. They believe that the Taxi driver who was a guest of Captain Smart’s show was not in the crime alone, and must be made to mention the names of all his cronies for the laws to deal with them accordingly.

The taxi driver, Felix Ansah, 35 has already indicated in the interview with Captain Smart that he worked for an unidentified politician before the pregnant woman was buried alive, if this is indeed the situation, then he has many cronies who should be arrested by the police immediately. Some Ghanaians who have commented on his arrest are asking the police to probe him further and are interested in the arrests of his accomplices. 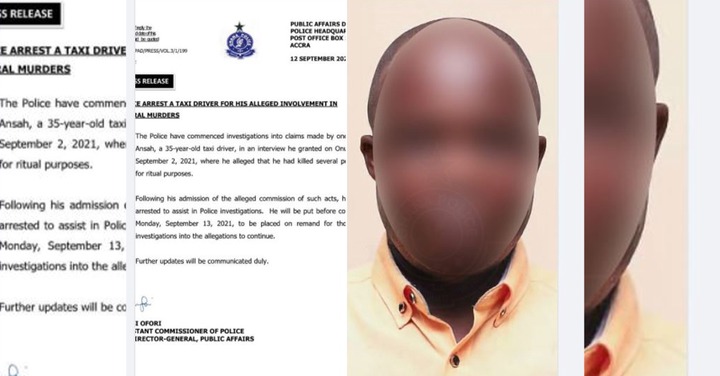 Indeed, if he was not only bragging on the television show, then more politicians might also be arrested soon as his cronies if he begins speaking. For now, the young man will suffer all the punishments there is. He could have kept quiet and continue driving his taxi since the past is gone, but he decided to move to national television to make others know his crimes. This is what has caused all his troubles. We believe the police will work as usual to bring all the cronies to book immediately.