Fake Soldier Who Promised To Recruit His Victims Into Military, Police And Fire Service Arrested

By Winnerwriter (self meida writer) | 19 days

The security services have been issuing warnings to the citizenry to be cautious when dealing with people who claim to have 'protocol' slot to employ them in any of the services, that is the Ghana Immigration Service, Ghana, National fire Service, the military, Customs, the Ghana Police service or the Ghana Prison service. Such people who parade themselves as agents of the various security services are nothing more than fraudster who will capitalize on the ignorance of their victims to dupe them.

As reported by Angel News, a 42 years old man known as Abraham Ato Mensah is in the grips of the Assin South Police for collecting huge sums of money from his unsuspecting victims by promising them to be recruited into the security services. According to Angel News correspondent Kwame Owusu Shadrach, who narrated the whole incident indicated, the suspect was arrested at Fanti Nyankomasi. 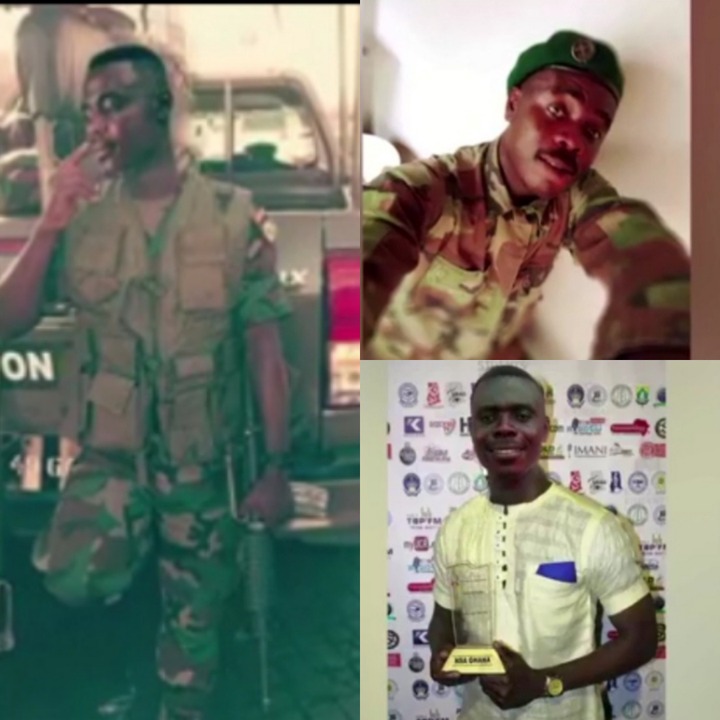 In an interview with the suspect, he opined that a "fake recruiter known as Mr. Acquah told him to collect these monies from people. He has vanished and betrayed me but I admit to pay. He gave me his name as Mr. Acquah and I was the middle man."

Confirming the incident, the District police commander DSP Francis Andam Otchere posited he promised his victims and even told them he is affiliated to a certain group of 'big men' in the country hence he could help them get into the security services. 13 people have reported him of collecting huge sums from them. He has been held in police custody pending further investigations. The monies collected is more than Ghc34,000. 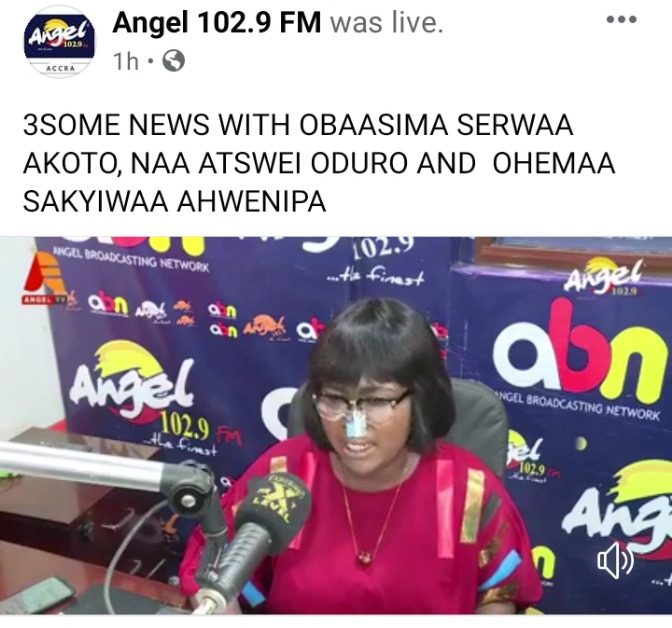 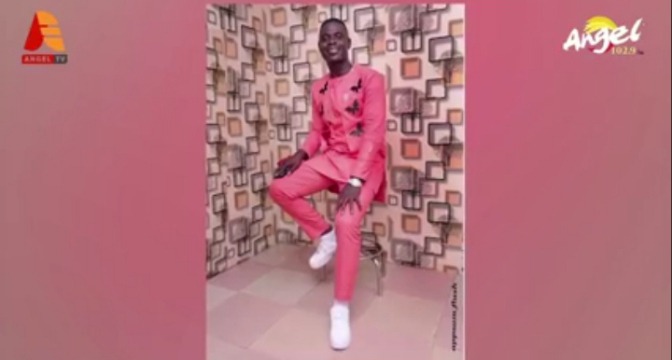