There are different stories and accounts of how inmates found themselves in prison houses. One Kwaku Prince has narrated his story to Mr. Ibrahim of Crime Check Foundation and you can see that he found himself in trouble because of his own mistake which he has regretted of. According to the man who comes from Akyem Etwereso, he was not good in class so due to that he didn't continue his education. 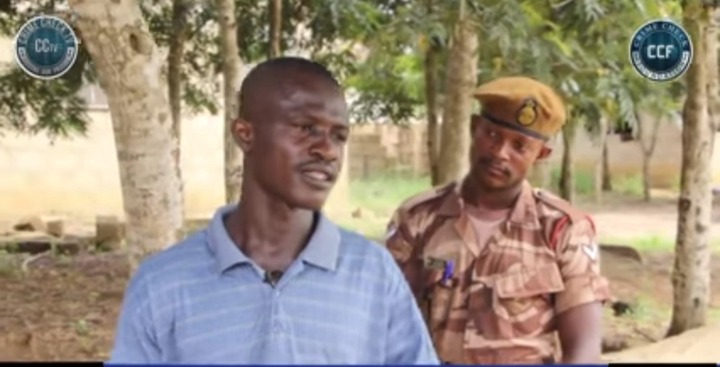 He therefore went to Akyem Oda to do 'Kayayo' and later engaged himself into drugs through some friends he met on the street. He joined these thugs and began to sniff the cocaine and other hard drugs which became their daily lifestyle. He said one day he got a call from a friend at night that should go to a construction site to steal some iron rods which was meant to construct a building. They were able to take as many as they could and went and sold it. 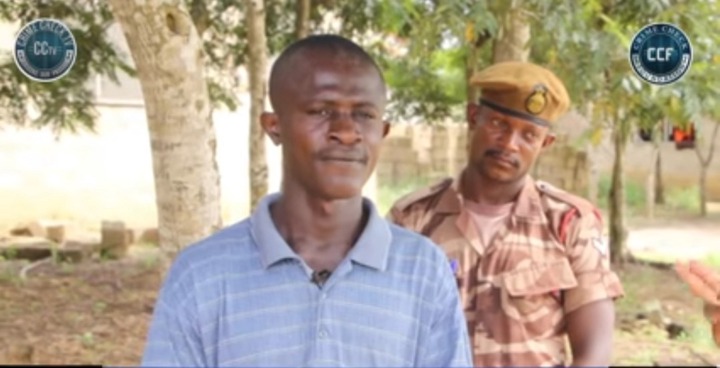 It became something he would love to do since he got it free without nobody seeing him. So he decided to go alone the following day at the same location again to steal. Luck eluded him this time and was caught red handed. The people around begun to beat the hell out of him until a police officer who was passing by rescued him. Had it not been the intervention of the police officer they would have beaten him to death at that instance. He was then sent to the police station and was arraigned before the court of law and sentenced to jail. He found himself in this predicaments because of his own greediness as he narrated. He is then pleading to the general public to help him get out of prison and promised he will never engage himself in such things again since he has seen God through a man he encountered in prison. 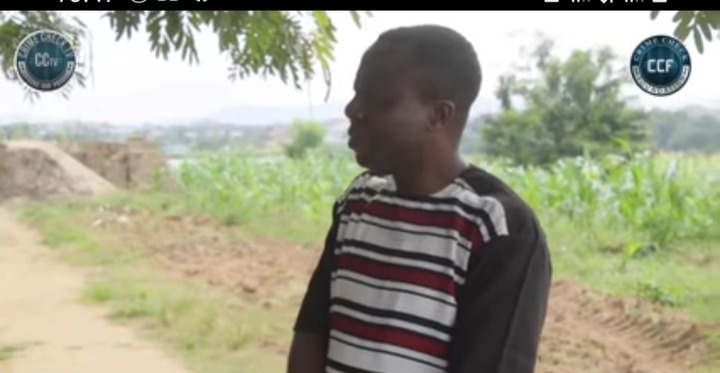