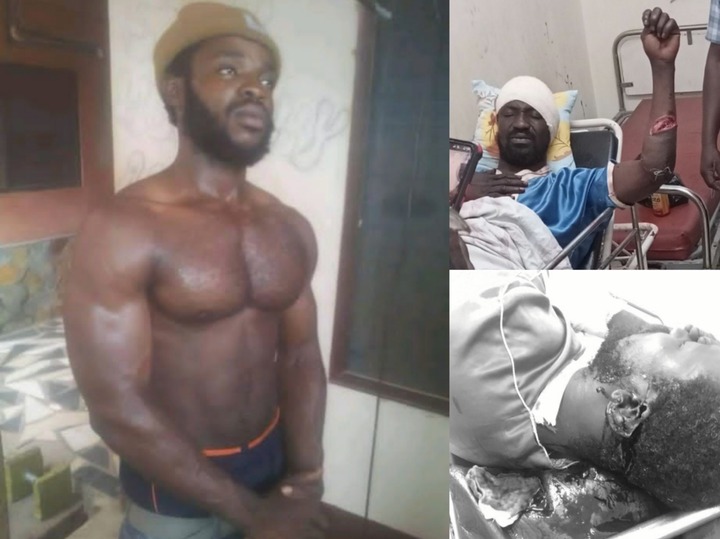 One young man whose name was given as Palaah is reported dead from a deadly clash that ensued at the Bonsa barrier via the Takoradi- Tarkwa highway. The young man, a known gangster among small-scale miners in the Tarkwa-Nzema enclave was caught in a machete fight with one Apa Kaloo; another gang leader in the area.

According to eyewitnesses, the two were fiercely butchering each other with machetes until Apa Kaloo reportedly fired a gun at Palaah. The two are believed to have some voodoo against cutlass wounds and feared no death from such cutlass fights.

For hours, these two gangsters and about a dozen of their supporters clashed on the highway. No civilian could go near them to stop the fight. They were left to fight till death, which sadly happened until the police intervened.

The injured have been admitted under cuffs by the Police at the Tarkwa Government Hospital awaiting investigation. The body of the deceased, Palaah has been deposited at the morgue while his assailant, Apa Kaloo is battling for his life under an emergency transit to Korle Bu Teaching Hospital. 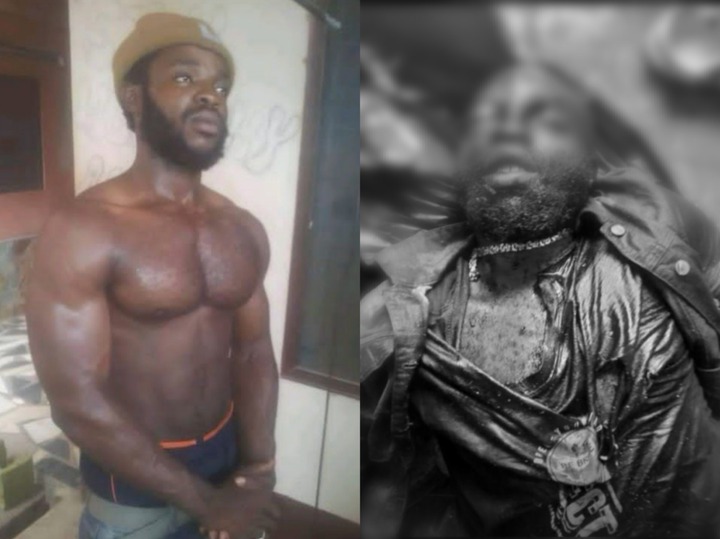 According to sources, Apa Kaloo suffered a deep cut right below his occiput causing many to fear he may not survive.

Preliminary information reveals that these two gangs have been feuding for ages. Tension heightened when a mining concession in the Nzemaland, reportedly belonging to Okobeng [a mining guru], was taken over by the state for a community mining project.

Since then, there have been pockets of violent clashes between these two gangs. Palaah [deceased] is a migrant miner from Obuasi who relocated to Tarkwa. He has been a leader of a vigilante group for some small-scale miners working at concessions under the community mining project. Apa Kaloo battling for his life

Aka Kaloo is said to be the Chief of the Zongo Youth in Tarkwa. Accounts from residents indicate that these two gangs have been the cause of unending chaos in the township. The Police are currently overwhelmed by the number of victims and suspects to these deadly clashes.