By K.TeeDeWriter (self meida writer) | 19 days

The rate at which human beings are being killed for ritual sacrifices is very alarming. In this year alone, there has been several murder cases starting from the kasoa killings to the recent Abesim killings.

One revelation that surfaced from this Abesim killings is the selling of these human body parts to big men in the country for their ritual purposes. And to dig deep into the secrets of killing human beings, captain smart invited a once powerful spiritualist by the name Felix Afrifa popularly known as De Ghostly. 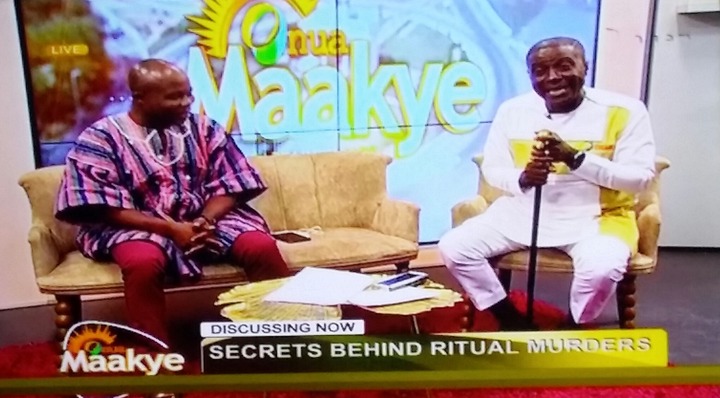 The former ritualist confirmed he was as young as 18 years when he started dealings into spirituality having over 22 different shrines across the country where he carried out his rituals with his powerful quarters in the Volta region. According to him one human thumb is used by politicians spiritually to win elections and it is sold at Ghc 60,000 human leg is also used to win litigation over a plot of land or a house with another person. He also revealed a baby's blood is used to control a very powerful person. And lastly a virgins blood which he labelled as VB is also used for wealth Creation.

When asked by the host captain smart how he was able to determine if a person is a virgin or not, he replied they use a lice chameleon to detect who a Virgin is. He also revealed they have east access to children's blood just by kidnapping them from schools as well as outside on the streets, and he therefore urged parents to be very cautious on the movement of their children. 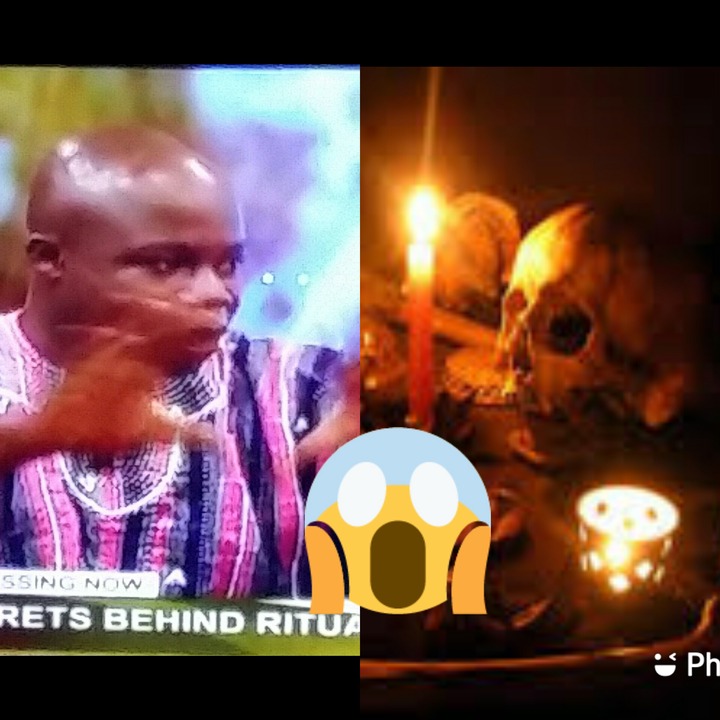 He promised to come back to the same show next week to reveal more deep secrets.

Now the big question is how can this serious issue be dealt with if these big politicians themselves are involved in the operations of this rituals?