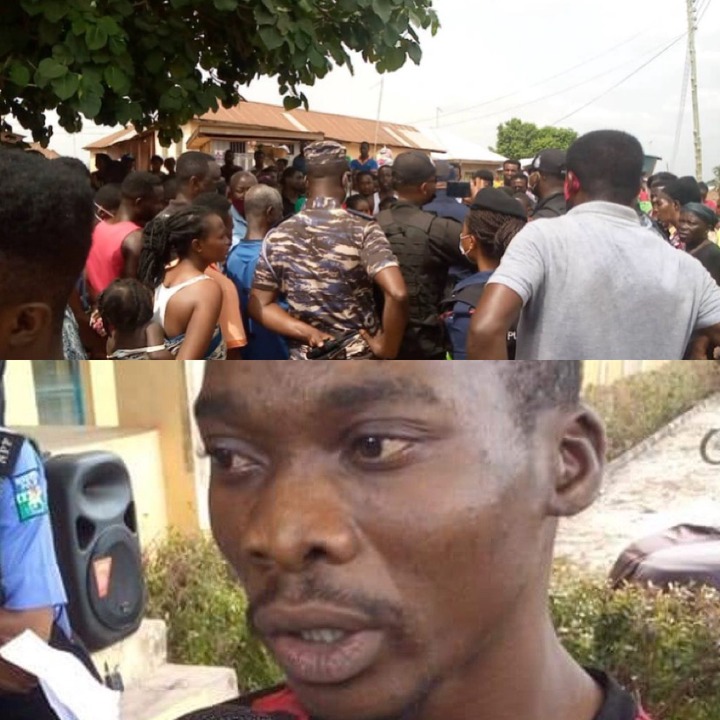 Wonders and surprises are here again as armed robber who was arrested few hours ago refuse to be jailed. His reasons are not because he is afraid to go to jail or because he doesn’t want to go to jail for a crime he committed. But rather, a different and unexpected reason which has left Ghanaians in shock. The punishment for robbers are mostly ones which involves going to jail. The rise in crime and the decision to stop mob justice has left crowd and the youth with no option than to hand over criminals to the authorities and not take matters into their own hands. 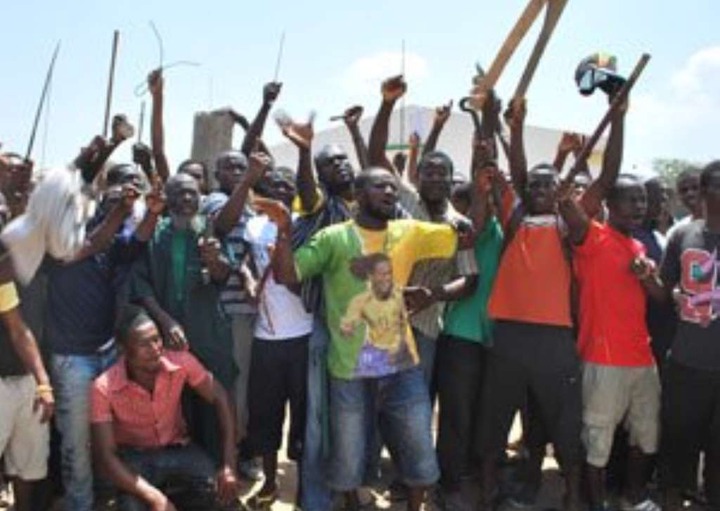 The inspector general of police has begun ground operations in some regions in the country as he embark on a haunt against these robbers and robberies that are taking over the country. The inspector general of police even in his quest to clump down these robberies is having other robbery issues hitting other parts of the country. Today at Asokore-Mampong, information reaching us is that this robber called Evans Nyametease was caught by angry youth who had him locked in a room where he tried to steal. 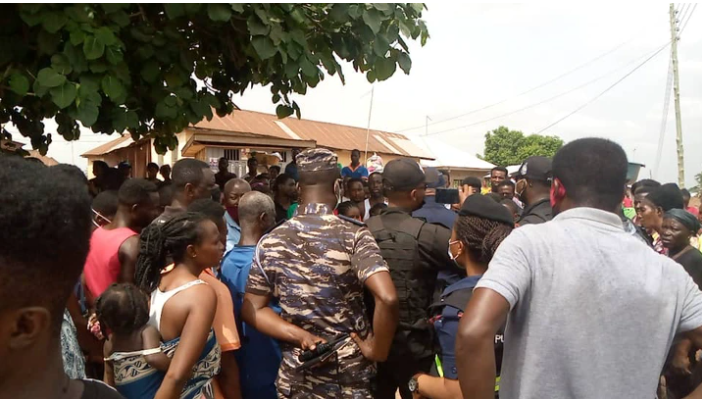 He had earlier monitored the movements of people in the house where he had targeted and had made plans prior to his robbery. After this young man realized the wife of one Mr. Ahenkoraa was in the house alone, he entered the house using a back door. Mrs. Ahenkorah after spotting him through a cctv camera which was installed in the compound immediately called neighbours to come to her rescue. He was seen loading a bag with cash and some other assets not knowing he was being watched.

The woman who was in fear stayed in their master bedroom and waited for some boys who have worked in her house for sometime to lock him up in the room where he stayed till the police arrived. Evans after being arrested was in tears and was crying on top of his voice claiming he doesn’t want to go to jail. 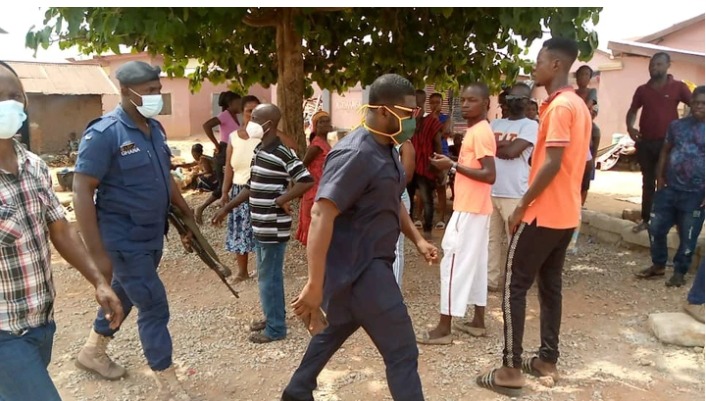 I will come out wicked and more stubborn so please spare me- the robber shouted in sorrows. However, people who claim they have seen him in some series of robberies claim his statements concerning how this is his first time is nothing but a lie.

Their request is that he spends the rest of his life in prison which is currently not their call to make. The Asokore-Mampong police have him in custody and are working towards preparing him for court.