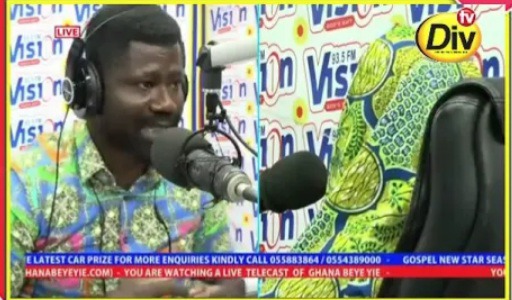 A young man who is 28 years old staying at Kwabena but did not reveal his identity confessed and revealed all the activities they did when he was a robber. The young man said he was staying at Kumasi but came to Kwabenya about two years ago. He continued that he started going for robbery when he was 14 years old. The man stayed with his grandmother since childhood, when he grew up he then came to stay with her mother.

He was not intelligent at school so he wasn't punctual at school. His mother doesn't give him money to buy food anytime he doesn't go to school. This made him start going to the Ghetto with his friend where there were weed smokers. He was introduced to smoking of weed by his friends. He used to go to the Ghetto to smoke, he revealed that whenever they are not having money, they go to steal money from other people at night. Sometimes, they used knives to cut their victims. 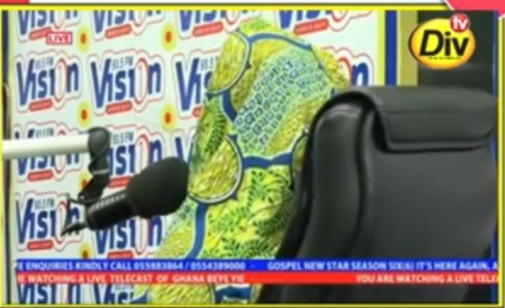 They also go to people houses, use scissors on the sides of the door to open and steal television, laptops or anything valuable in the house. Sometimes they pretend to be fighting and if someone comes to intervene, they will then steal from that person. Unfortunately, the leader of their gang was arrested and was jailed. The man said one day, he stole a woman's bag at a market, the next day he too was arrested and he spent one week in the police cells.

The rest of his gang run to hide at Ningo Prampram after the arrest of their leader. Life became hard for him so he decided to quit the robbery and entered into money rituals. He went to a fetish priest with his friend for money rituals, the fetish priest requested GHC800 for the rituals, later he requested schnapps and three fowls. One week later the fetish priest killed a sheep and gave the head to the man to bury it in a cemetery at midnight.