Disgusting culture: They "Spit" to greet, to bless a newborn baby, etc. They are the Massai Tribe. 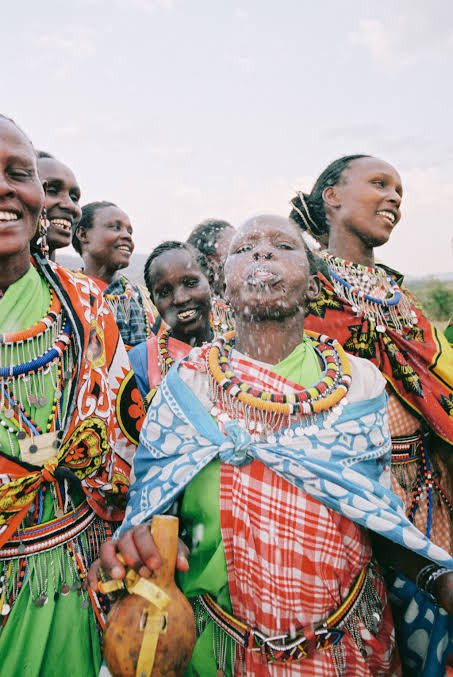 The Maasai tribe is an indigenous ethnic group settled in Kenya and northern Tanzania. These countries are known worldwide for their diverse traditions and customs, dressing, and a few shocking practices. They are a semi-nomadic group and are known to be one of the very best in the world, in protecting their land and wildlife.

The Maasai people consider spitting as a sign of appreciation and blessing. During outdooring or any other normal day Parents, friends, and family members spit on babies to bless them. Fathers bless their daughters on the wedding day by spitting on the daughter's forehead. According to research, spitting increases the risk of spreading diseases to a great extent. This is a very true statement. 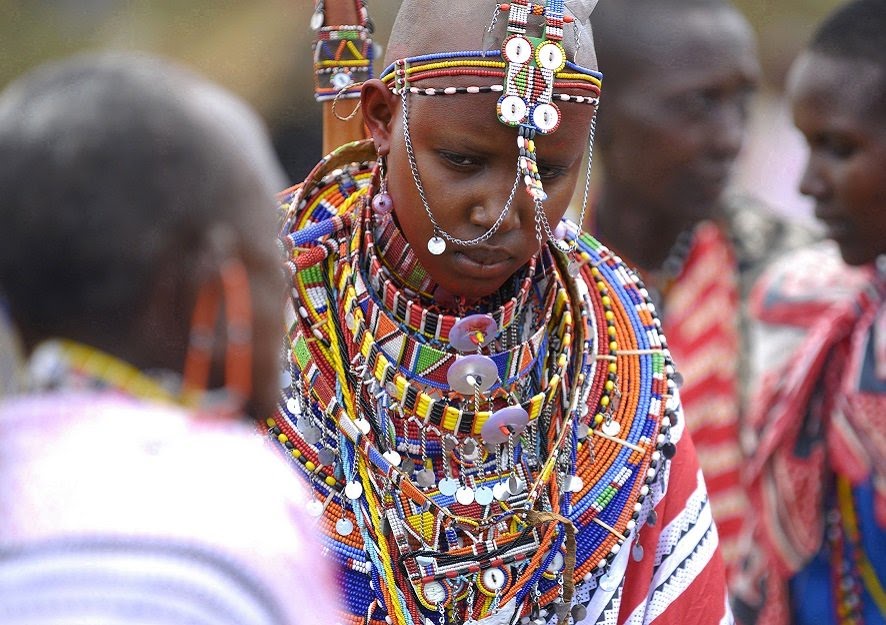 In their culture, people spit to greet each other (a popular behaviour), to bid farewell to a friend or to finalize a bargain and also to wish someone theeee bestth luck. This activity, when done, is also seen as a sign of respect among the Maasai people who live in Kenya and northern Tanzania. Spitting among the Massai, is considered as an important thing. Unlike other people with different culture, seeing it as rude or uncivilised. When greeting, they spit in their palms before shaking hands. How would you feel doing that?

During Maasai weddings, a father spits on his daughter's forehead and breasts as a sign of blessing and luck. Parents spit on newborn babies for good luck and long life. Now occupying a much smaller area in the Kajiado and Narok districts since their vast territory has been taken over by some of Kenya's game reserves. 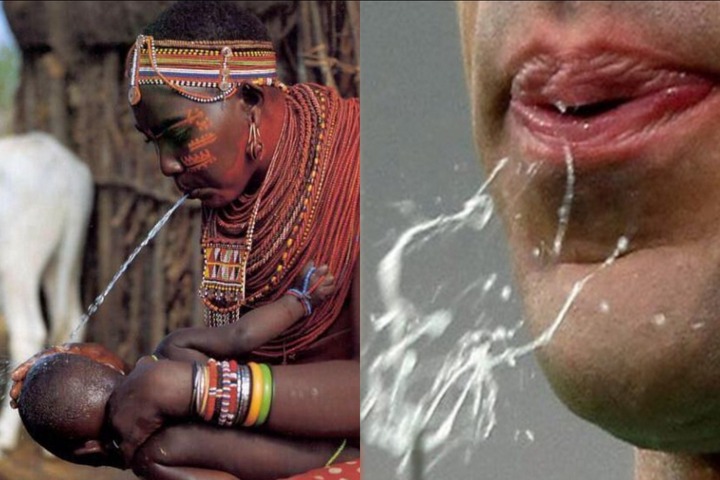 The Maasai people are one of the smallest ethnic groups in the world, accounting for only about 0.7% of Kenya's population, with a similar number living in Tanzania. However, they are considered one of East Africa's most internationally well-known tourist attractions, largely due to their distinctive culture, dress style and terrain. 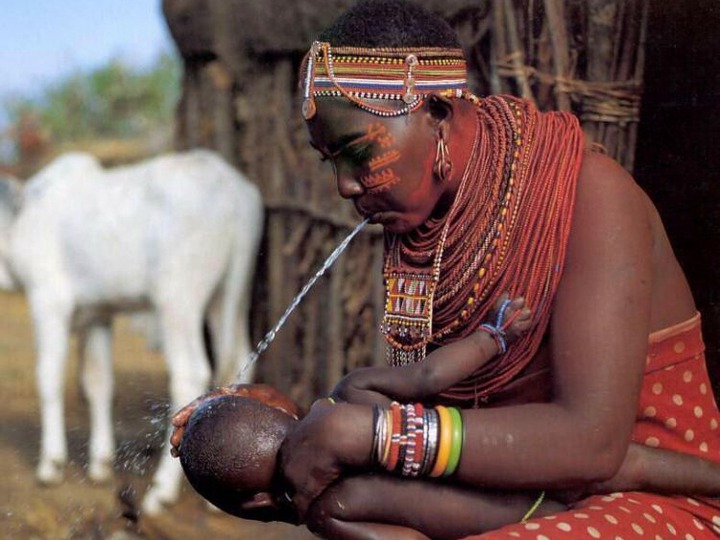 They are often dressed in red sheets (also known as shuka). The sheets are wrapped around the body with lots of beaded jewellery around the neck and arms. Most of them practice nomadic pastoralism while others are working in the tourism sector, displaying their culture to tourists. The Maasai have large herds of cattle which they depend on for food and as a source of wealth.

Would you live in such a tribe and accept this way of living?

Should it have a place in the 21st century?

Please put down your comments in the section given below.