By Tawheednews (self meida writer) | 4 days 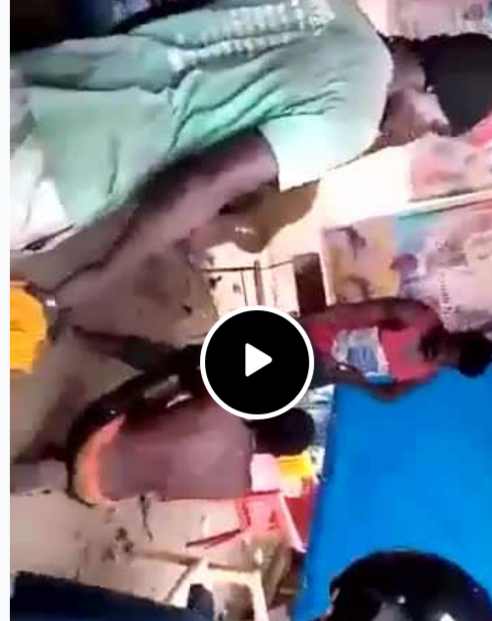 It appears some Ghanaians have now resolved to apply instant justice for persons suspected to be involved in criminal activities rather than reporting to the law enforcement agencies.

One of such cases is a Video that has went viral on various social media platforms in Ghana in which two young men have been subjected to severe beatings for allegedly stealing a mobile phone.

In the video, one young man by name Abudu and his friend are seen receiving beatings from a group of people who are dispensing instant justice to the two suspects.

The incident is said to have happened at Dagomba line at Aboabo number 2 in Kumasi.

The two suspects are accused of stealing a mobile phone belonging to one woman.

In the video, the two suspects can be seen begging for mercy as they were being asked to admit to the crime in the Dagbani Language.

﻿Below is a link to the video

According to unconfirmed reports, one of the suspects allegedly pass away later after suffering from internal bleeding as a result of the beating he suffered from the people.

Some have attributed the rise in instant justice to the inability of the police to prosecute criminals as majority of Ghanaians are losing confidence in the Police.

Law enforcement agencies are against the issue of instant justice as some suspects are innocent of the accusations against them.