By Blind_Justice (self meida writer) | 26 days 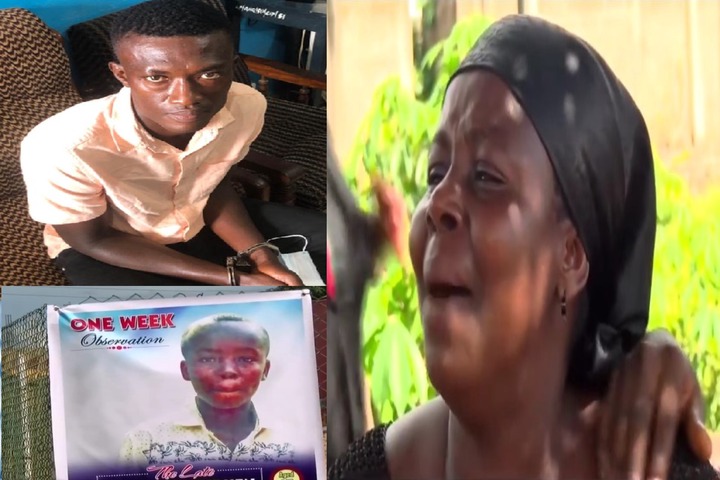 The mother of Stephen Sarpong, 15 years old who was decapitated by the suspect says there were bundles of braziers belonging to women, panties, school uniforms, and shorts packed up in Richard’s room. These items have caused them to believe their kids were not the only victims of that heinous crime.

They reference that several children and other teenagers including women have gone missing without any trace in the neighborhood and adjourning communities. This information might have gotten into the dockets of the Police to aid investigations in unraveling the case.

Strangely, in most of these cases where residents and affected families were busily searching for their missing relative, the suspect joined and pretended to sympathize with them. This could be a tactic to divert attention from him and probably from getting his premises searched.

Given that he stayed alone in that big compound and the closeness he was to the family of the victims, he was neither suspected to be a murderer.

How Richard Lured His Victims And Murdered Them

A carpenter who lived just about 15 meters from the house of the suspect claims to have seen Stephen Sarpong in the company of the suspected murderer a day before it was announced the victim had gone missing. According to him, the little boy was holding a bottle of coca-cola and water, while Richard held firmly to his shoulder. 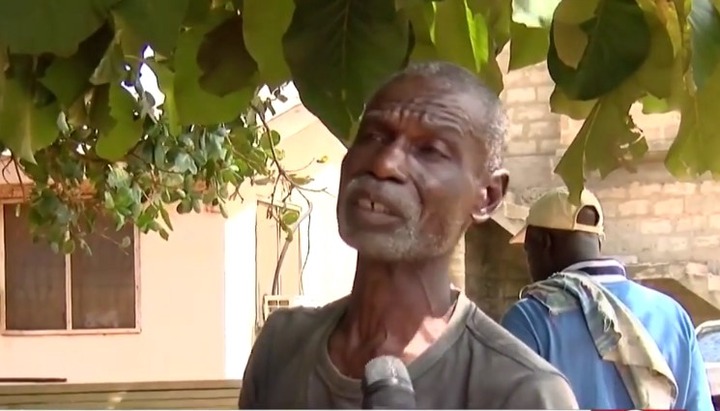 That was the very last time, the little boy was seen until the family and residents uncovered his lifeless body laid in the room of the murderer. The old carpenter intimated that he was struck with grief and disbelief when he heard about the murder of the kid and other victims.

He stressed that none of the residents suspected him to be a criminal.

Other Victims being Investigated by the Police

One Kwaku Nyamekye, a local carpenter has been charging on the Police to trigger investigations into the whereabouts of his son, Kingsley Boakye Dankwa. The kid, a student of Sunyani Senior High School went missing on 15 July 2021 and has since not been found.

Mr. Nyamekye fears his son has been murdered by Richard Appiah. He broke down in tears as the media enquire about his plight. From this development, the police could be overwhelmed by the number of suspected homicide cases in the Abesim township.