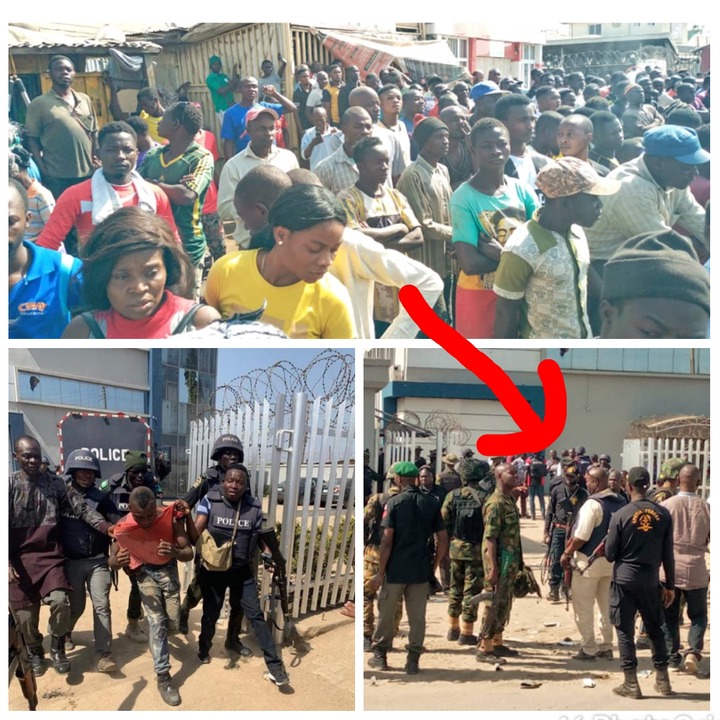 The current Police administration is doing everything possible to either bring the activities of robbers to a total limitation or halt. Few hours after the Notorious Adeiso robber was caged, Dampare's boys have discovered and Stormed a secret room where some three combined robbers keep their stolen booty.

According to Star FM court correspondent, the complaint was one hairdresser called Faustina Boakyewaa She led to the discovery of the robbers. Reading the charge sheet in court, the three robbers reportedly invaded the room of Faustina when she had gone to town.

The three robbers picked almost everything in her room. They reportedly shared some and kept the rest in their secret room. Faustina who was traumatised after seeing what the robbers have done reported the case to the police.

After further investigation and intelligence, the three robbers were picked from their hideout. They led the police to their secret room. According to the police  they found many Television sets, fridges, gold watches, blenders, laptops, female wigs among other things.

The Police made an official announcement for people to come for identification, report and collection. The Presiding Judge His Honour Kwame Pollley however deferred the sentencing of the three robbers to 11th November, 2021 at Koforidua.