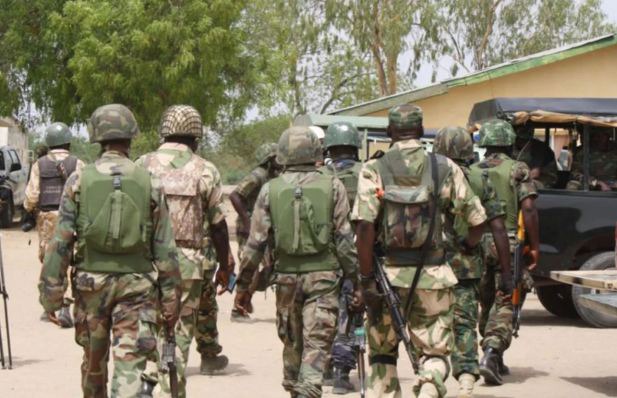 The incident which happened in Takoradi has left many residents wondering why two individuals in the same institution could harm themselves.

After meeting the two in the act, the Naval officer could not control his emotions and pulled a knife. Reports indicate that the Navy officer out of anger stabbed the Air force officer with the knife. He then could not allow his friend to go free.

The incident happened at Ketan in the Sekondi Takoradi Metropolis of the Western Region. The name of the wife in the middle of the clash has been given as Buaben Linda.

The entire base of the military in Takoradi has been thrown into a state of a surprise after the news broke. Some of the military officers who reacted to the incident indicated that they could not believe their ears on what has happened.

According to them, it is usual for an officer to chase the woman of another due to how disciplined they were trained.

Others are calling for stiffer punishment for the Air force officer for the gross display of indiscipline exhibited.

“I’m worried over what has happened. You know the woman is the wife of another soldier then you go ahead to commit such an act on her is bad. This is not how we were trained. The ethics of our job does not even warrant this”. A military man who spoke on condition of anonymity noted.