Samuel Rono, an life sentenced convict shares his experience in jail and advises all men to stay away from the other gender if they can. To start with, he narrates how he was jailed for life for a crime he never even planned to commit. 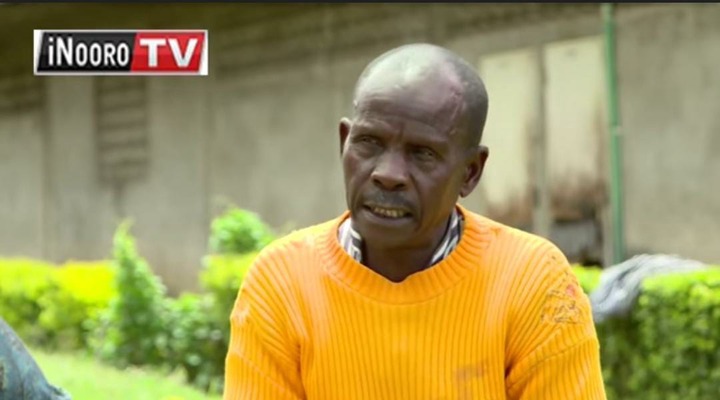 According to Rono, the crime he committed took place on one sunny morning. He was in a good mood and didn't think he could do any harm. He was cutting his neighbour's fence he decided to dispose the grass he cut already to the Riverside.

While approaching the river by the shortcut, his eyes were grabbed in surprise as he observed his neighbor, whom he was working for, eating his wife in the bush. 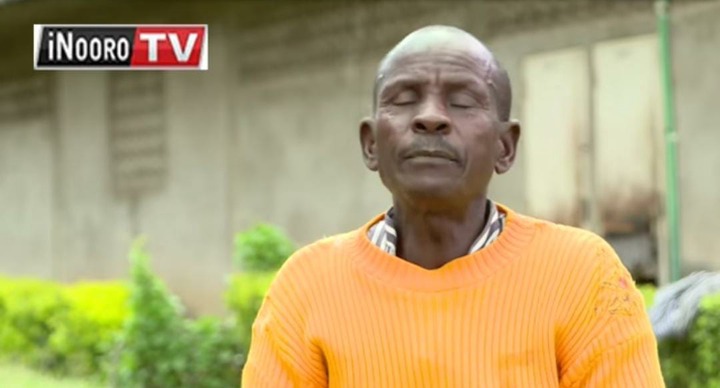 Armed with a machete and filled with rage, he attacked his neighbor, inflicting injuries that led to his death a few days later. He remembered hearing about the adventures but never believing in them.

Rono was caught and charged for murder, but he lost the case and was sentenced to life in prison. He's been in prison for about ten years, and he's learned a lot during that time. He now advises other men to avoid women like the plague. 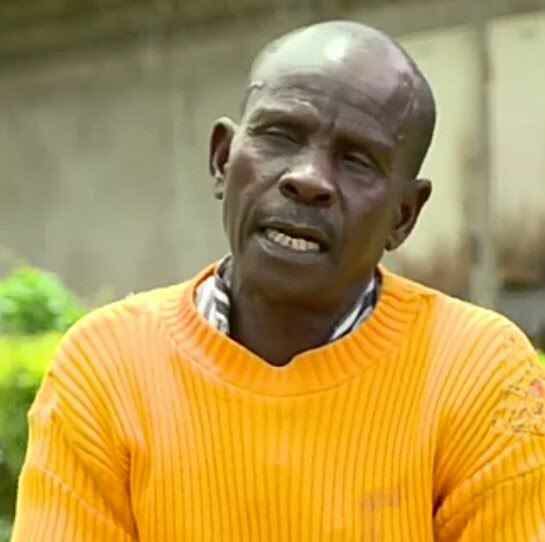 He estimates that 70 percent of the inmates in the same prison as him are there because of women. There must be a woman engaged in any crime, no matter how heinous. Should this man be granted bail though he should learn how to mind his business. He's in prison for not minding his business and killing a man having fun with his own wife. What advise do you have for him?