By Cityzen_Vigilante (self meida writer) | 21 days 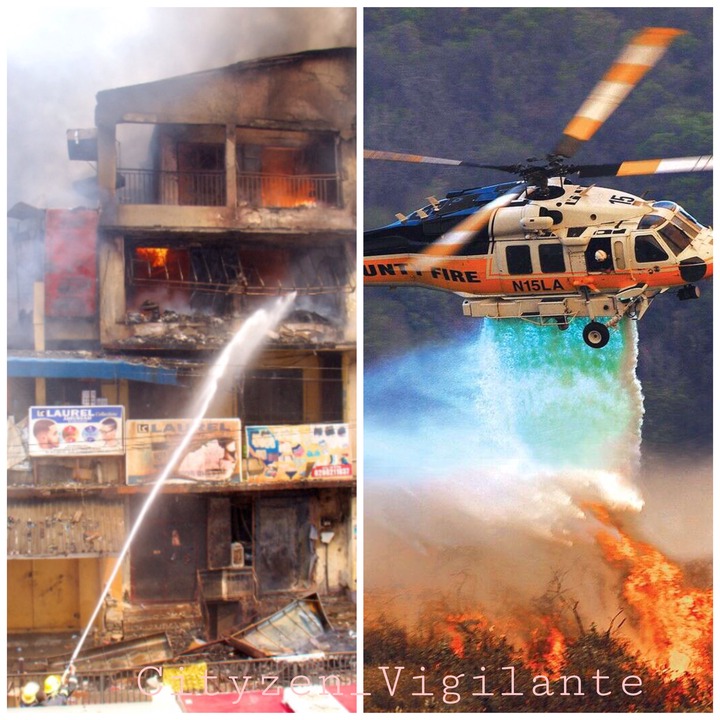 Head of Public relations at the Ghana National Fire Service, Elvis Robinson Okoe has reiterated that his outfit could have easily doused the raging fire at the Makola stores if they had helicopter. 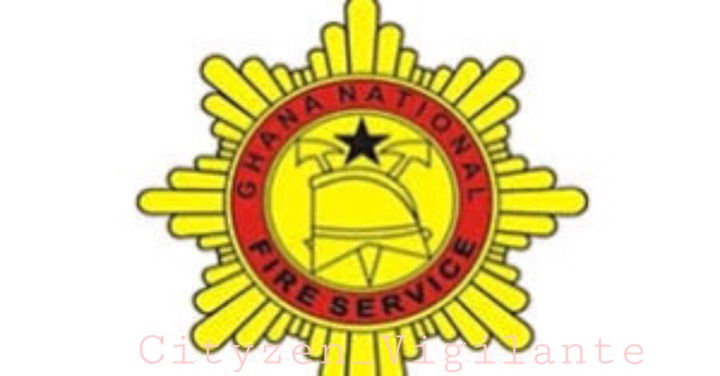 Speaking with Captain Smart on Onua TV as monitored by Cityzen_Vigilante, Mr Okoe said they had difficulties fighting the fire because there was only one entry point to the building and other buildings on site also contributed to the difficulties they had in moving to strategic positions to douse the fire. 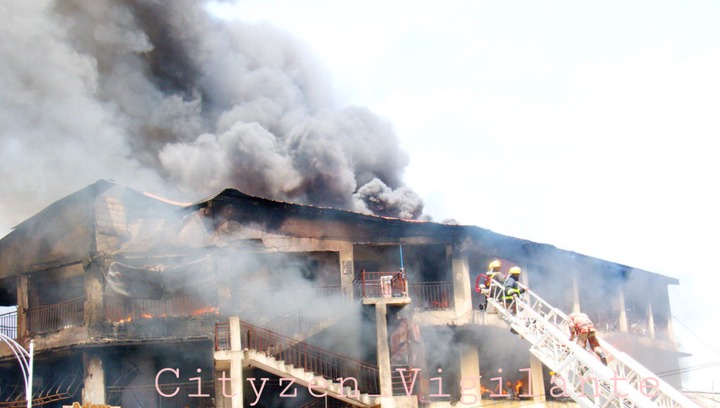 He also asserted that, the lack of some strategic and important logistics such as specialized hydraulic ladders, inadequate fire tenders among others has made their work a bit challenging over the period. 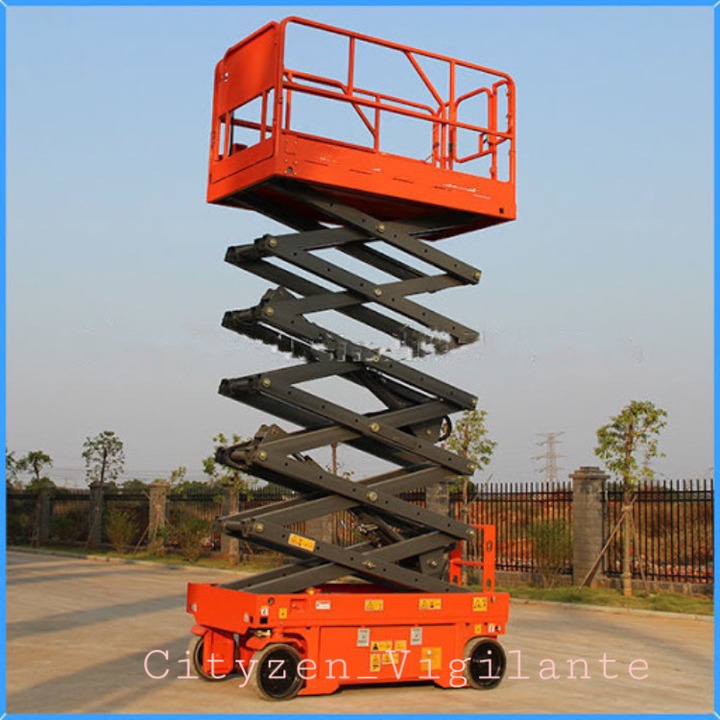 It has also been alleged that, the fire tender at the station that is about 100m closer to where the accident occurred has been decommissioned and so it could not do anything when the fire service was called to the scene. Subsequently, other fire tenders in adjoining areas like circle, kaneshie and the rest were called in to assist. Overall, ten (10) fire tenders were used to douse the fire.

Mr Oko also confirmed the decommissioning of a fire tender in the catchment area but refuted claims by the store owners and other witnesses that, there was no water in the fire tender that arrived at the scene first.

There have also been unconfirmed reports that, the Ghana National Service owes the Ghana Water Company huge debts. A claim, Cityzen_Vigilante is closely following up to find the facts.

Another issue that has also been revealed by this fire outbreak is the fact that, about half of thirteen (13) fire hydrants that were installed in the area has been built on. This is very worrying. There have also been claims of illegal wiring as well as cooking in the stores by the owners.

According to the MP for the area, Nii Lante Vanderpuye has also revealed that, a re-wiring of the stores was done in 2014 and by his observing after going round reveals a lot of other illegal connections.

Meanwhile, investigations are ongoing to ascertain the real cause of the fire.

Cityzrn_Vigilante would keep you update.

Your feedback would be very welcoming.