By Amos_news (self media writer) | 1 year ago

A fire outbreak at Manso Aponapon in the Ashanti Region's Amansie South District claimed the lives of four family members, including a pregnant woman.

Kofi Owusu, 48, his pregnant wife, Esther Kwabena, 32, and his two children, nine-year-old Sarah Owusu and five-year-old Kwadwo Awuah, were among the victims of the blast. 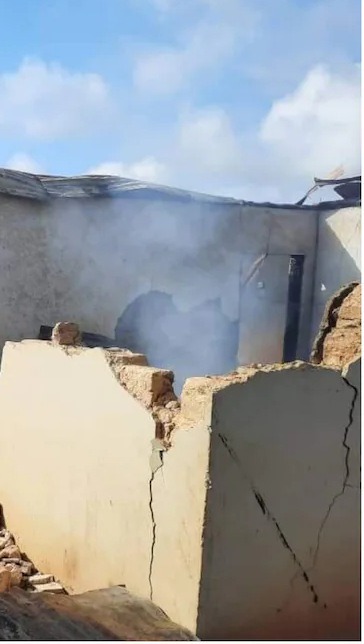 The fire, which started around 11:30 p.m. on Saturday, quickly spread throughout the family's eight-bedroom home. 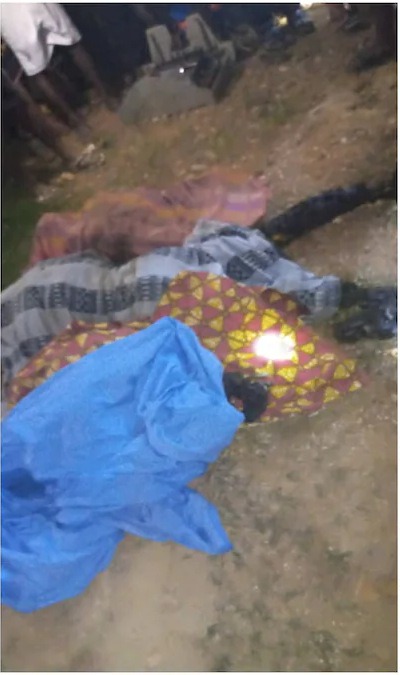 Four other tenants who were in the building but were able to flee were hurt and are being treated at the hospital.

The cause of the fire is unknown at this time, and police officers in the area are still conducting inquiries.

“At midnight, I received a call about a domestic fire. As a result, I requested assistance from the fire department. When the house was on fire, there were eight people inside, according to what we saw at the scene. Fortunately, four of them were able to flee, while the rest [husband, wife, and two children] perished in the fire. We were informed that the wife was expecting a child.” In the meantime, the bodies of the dead have been deposited at Agroyesum's St. Martins Hospital morgue.