Failed Robbery: How A Police CID Disguised Himself And Killed Two Armed Robbers 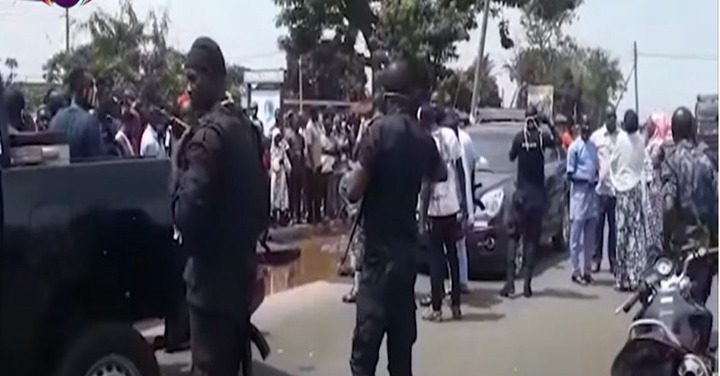 The armed Robbers came innocently with no guns and signs of causing harm to anybody. They sat quietly on two of the four plastic chairs at one of the branded bus stops in the Greater Accra Region waiting for the rest of their gang. After some time, another person joined them. He was a member of the Criminal Investigations Department of the Ghana Police Service but was not in his official uniform for easy identification.

After some time, another vehicle with a driver and two other passengers came to the bus stop and the two men stood up to join. Unknowingly, the two young men had been on the police wanted list for many years as notorious armed robbers and the CID officer had been assigned to monitor their movements whilst other police officers monitor how the event unfolds from afar. This was after the Police had picked intelligence that the suspects were ready for operation. 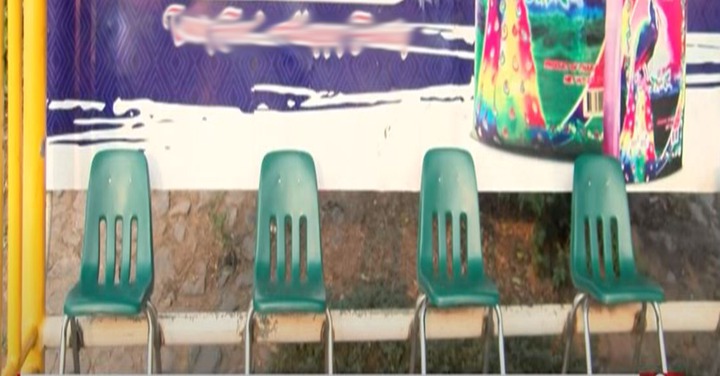 As the two suspected armed robbers opened the vehicle to join their colleagues, they were exposed as guns were spotted on the seat. The Police CID quickly decided to take action before they move but the two armed robbers were smarter. They saw a pistol on the CID and decided to quickly move one of their guns from the vehicle and fire him but the officer had everything already planned out. 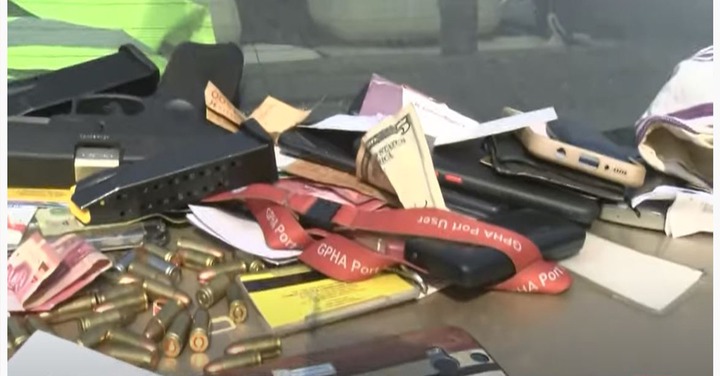 He brought out his pistol and gunned one of the two down, the other started running for cover but he was also not spared. The disguised CID exhibited his skills once again and killed him also. Just after that, the other three who were in the vehicle decided to come out and help their friends out but other police officers came out of nowhere and surrounded them. 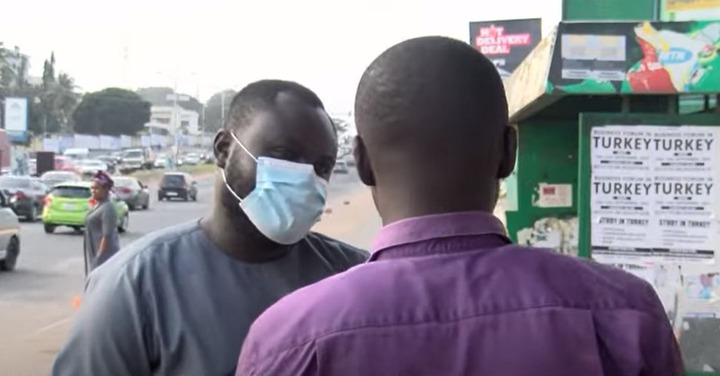 Here, it was a matter of life and death as one of the armed robbers decided to exchange fire with the police but he was also gunned down. The other armed robbers were unarmed and after realizing the fight was no more for them to win, they succumbed and the police arrested them. This is an eyewitness account from the scene of the three armed robbers who were shot dead by the police at Shiashi on Monday, August 9, 2021. His name and image are hidden for security purposes but he witnessed every action from the beginning to the end. The private vehicle used by the armed robbers is currently at the police headquarters. 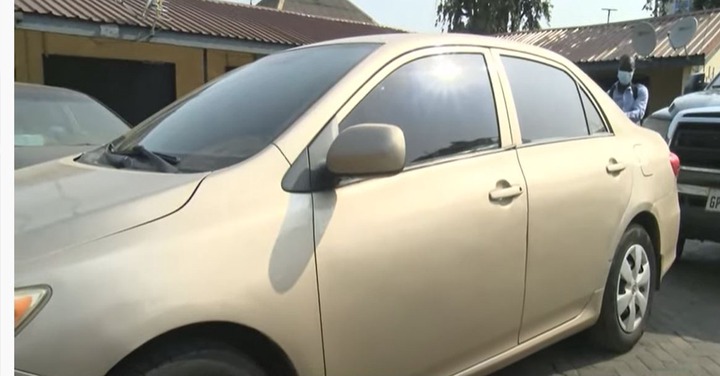 As I listened to the account of the eyewitness, I realized the Police can indeed fight robbery when motivated and given the needed tools. Their intelligence level is high and their skills are unmatched. Armed robbery will be a thing of the past if the police continue the good fight.