By MissChris (self media writer) | 26 days ago 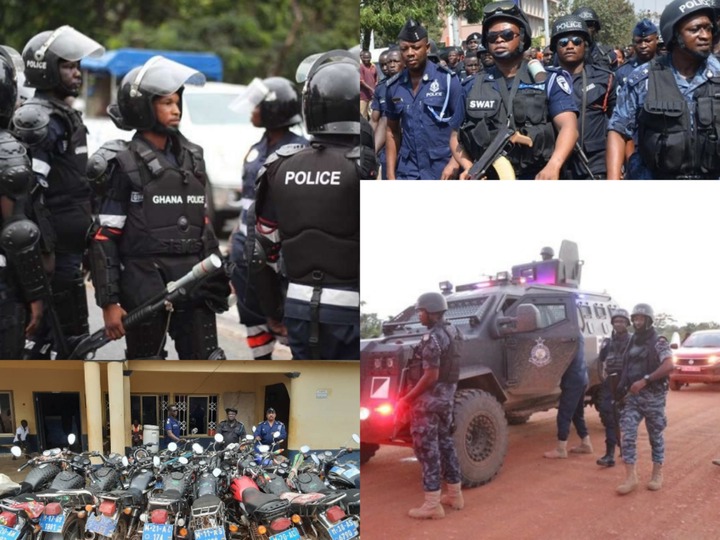 In a space of a week, 3 serious robberies were recorded. In one incident, a casualty was recorded from gunshot. In another incident, there were gunshots, but no casualty, while in the last instance, there was neither a gunshot nor casualty.

Interestingly, all three incidents had one thing in common, a motorcycle (Okada). These robbers take advantage of the ease of operating an Okada motorbike and how easy it is to get away on a motorbike to plan thier attacks, and escapes as well.

Aside that, most Okada riders hardly obey road traffic signs and regulations and have been the cause of countless number of accidents.

The police hit back hard and launched a massive campaign against these criminals in their hideouts amd okada riders on the streets, especially, at night.

Aside that, motorbike swoops were conducted by the police over a number of days. In the end, about 792 motorbikes were intercepted and impounding, with varying offenses and infractions. 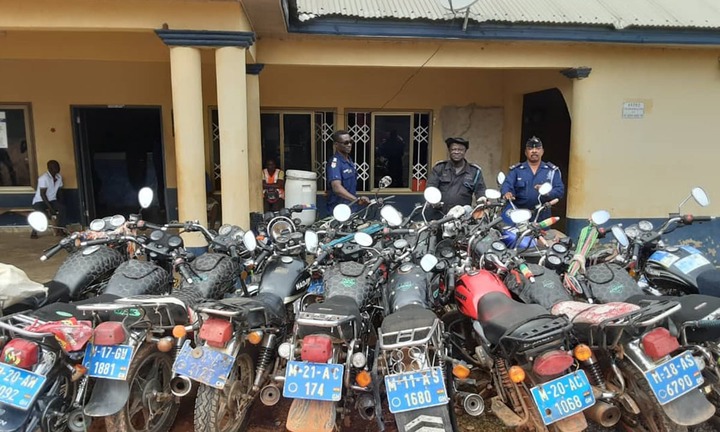 All the arrested persons have been asked to produce the documents covering the motorbikes for inspection and verification. Should you produce a fake document, you will have yourself to blame.

We believe these swoops, coupled with Police visibility has to some extent has helped a lot, probable foiled some planed robbery attacks and reduced violent crimes to a lower level.