By BeaNana (self media writer) | 22 days ago 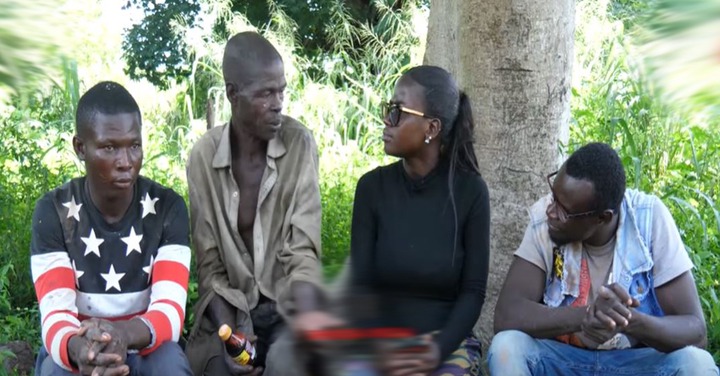 Cutting ties with family members for a long time can be very devastating. In the African traditional settings, it is required that once a while, relatives go back to their families and pay them a visit. People who have traveled and working in other cities are required to attend funerals and other engagements in their hometowns once in a while.

For one to go without returning for over forty years is strange but that is the story of Agya Mumuni. His family members have declared him dead for many years except that the funeral ceremony has not been performed. A lot of things have happened in his family since he left home to the extent that his parents are all dead without his knowledge. Other members of his family are as well gone but he is not aware of that information.

The sad aspect of the story is that, at the time when his parents were giving up the ghosts, they had the opinion that their son was already dead. Everyone has forgotten about him until an image surfaced online. It was a heartbreaking moment for the rest of the family when they realized the man they have declared dead about forty years ago was still alive.

One of his grandchildren whose name has been given as Inusah is now thirty-five years. Agya Mumuni left home when Inusah was yet to be born so the two have not crossed paths face to face in life before. The other family members gave him the picture and moved on a mission to find him. Unfortunately, Agya Mumuni has not been living in the city for employment. He has been living in isolation in a forest for many years. 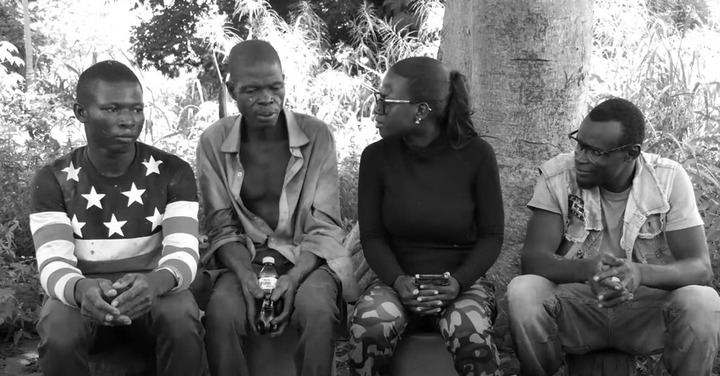 He has built a shed in the forest, he eats and lives a lonely life. The good news is that the young man sent by the family to go and look for him has finally found his location. They moved to the forests and met their uncle who has been declared dead for over forty years. It was a moment of tears and joy, they communicated and it seems they have something in common. The young man, Inusah, expressed satisfaction in an interview with Oheneba Media and indicated that the entire family is happy that their relative is still alive. Agya Mumini received his niece with excitement and has expressed readiness to go back with them to his hometown. However, he wants to go back after Christmas. He has asked them to go back and inform the rest of the family members that he is still alive but will only return after Christmas.