By Still_Unbeatable (self media writer) | 28 days ago 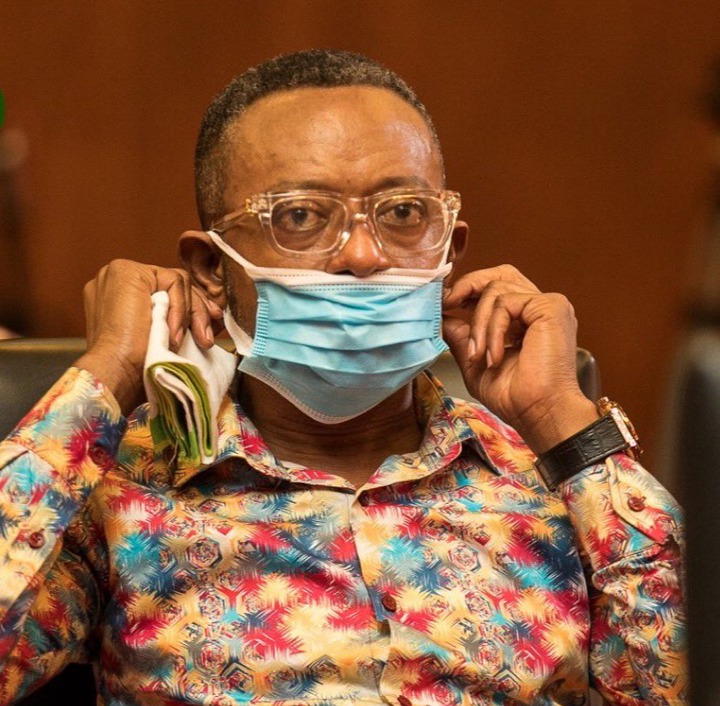 Lawyer Maurice Ampaw tonight, Sunday, September 19, 2021 on ‘Mmra Ne Abrabo Nsem’ hit hard at the Ghana Police. Maurice Ampaw chose to discuss the role of the police in arrests. He used the example of how Rev. Owusu Bempah was arrested, detained, denied bail and subsequent bail. Owusu Bempah last week stole the headlines in Ghana as the media discussed the brouhaha surrounding his detention. 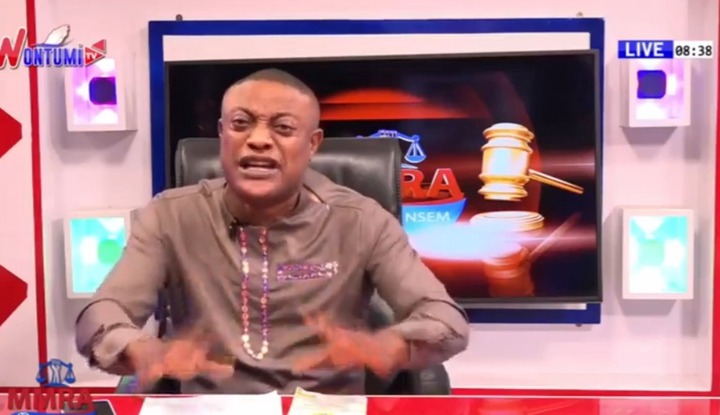 According Maurice Ampaw, what the Police did in affecting the arrest was abomination. He called on the Police to go and ask God for forgiveness because what they did was appalling. He noted that Ghanaians were wrong to have judged and condemned Owusu Bempah because all the things leveled against the man of God were not true. He added that President Akufo-Addo, IGP and the Police were wrong for arresting the man of God at his church.

“Otabil during the financial cleanup was invited to EOCO and yet he was granted enquiry bail. Ato Forson was also invited by EOCO and was granted bail so why Owusu Bempah? Why did you arrest him at his church? It was inhumane treatment. They treated him as if he is nobody. Why should this happen. They should thank God curses and thunder was not released on them. Most of these police men have never been to school and know nothing. 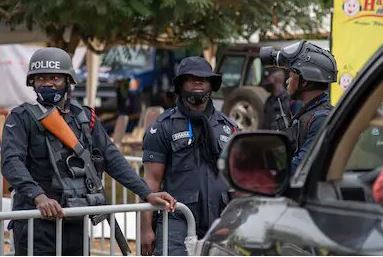 The police need to answer some questions. They are abusing the power of arrest. That is why police men are dying early. Their wicked deeds are killing them. The police are now selling bail sentences. Dampare, are you happy with what you did?”

The pro NPP lawyer concluded that this act of injustice shouldn’t have happened to the nation’s prophet and called on an apology from the police because God will avenge what happened.