NR: Tricycle Driver Escaped, As She Was Nearly Slaughtered

By Tawheednews (self media writer) | 18 days ago 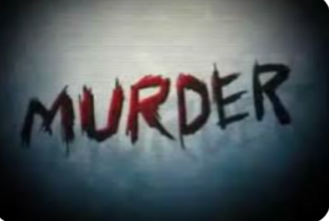 A tricycle driver believed to be in his 20s escaped as he was nearly slaughtered by his victim on Thursday night.

According to the victim, the incident happened at Gumo, a village under the Kumbungu District of the Northern Region.

He narrated that, he was hired by his victim to send him and a lady to a nearby Village at around 11pm.

He explained that, upon reaching the Gumo Community, his victim, who is currently on the run asked him to move further, but the tricycle driver sensed danger and refuse to move further.

The victim held his hand and used a knife on his throat to kill him, but he screamed louder and he was rescued by residents in the nearby houses.

According to the Assembly man for the area, some people in the area heard the screaming of the tricycle driver and came to his rescue.

The victim run away after realizing that, people were coming.