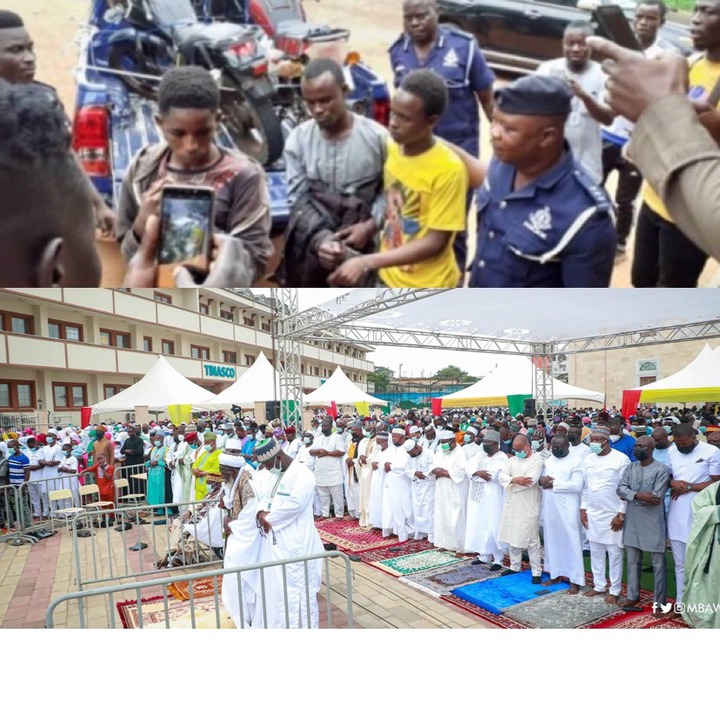 Today was a happy but a scary day for celebrators of the Islamic festival which took over the country. The Eid festival celebration by the Muslim community witnessed some scary and unexpected incidents as gun shots which were flying around in the crowd led to the escape of most of the people present at the prayer grounds in Aboabo.

The shooting allegedly injured some persons with number of dead victims currently not made available or confirmed. The shooting allegedly begun few hours after the celebration had begun and was now about to get hotter and more exciting. A group of individuals out of nowhere stormed the prayer ground at Aboabo in the Ashanti region and shot guns into their guns. 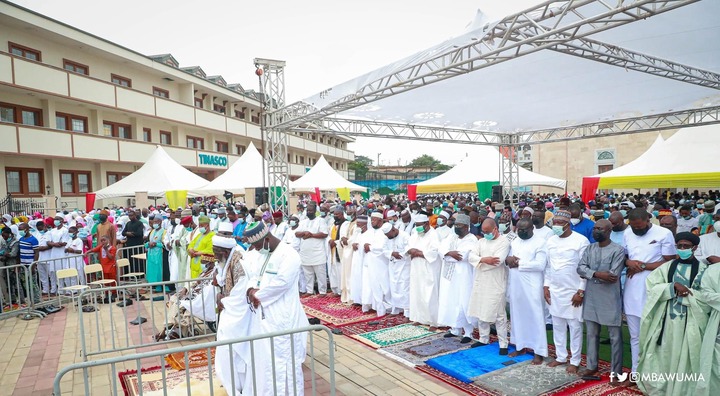 After police allegedly traced and got hold of some victims, they revealed that this was a coincidence and not a reason to kill or injure anyone. These armed men revealed that gunshots were part of the celebration just like we have witnessed in many celebrations. They revealed that they had these weapons registered and legally had them in their possession.

However, the inexperience of someone who was with the gun led to the uncontrolled firing of the gun in public. They revealed that the shot were supposed to take place some distance away from the prayer grounds and was supposed to be shot directly into the skies. However, this unexpected incident occurred and they fully take the blame. 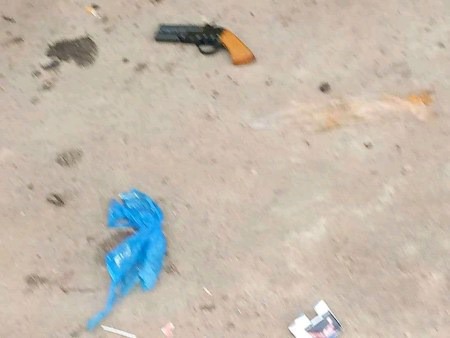 It’s alleged that this isn’t entirely true since these are armed men who are into a lot of social vices in the Aboabo community who are notorious and do not fear the police. As a result, the ashanti regional commander has urged the public to relax and calm down as thorough investigation is currently being conducted to bring them to justice.