By Militofavour (self media writer) | 6 months ago 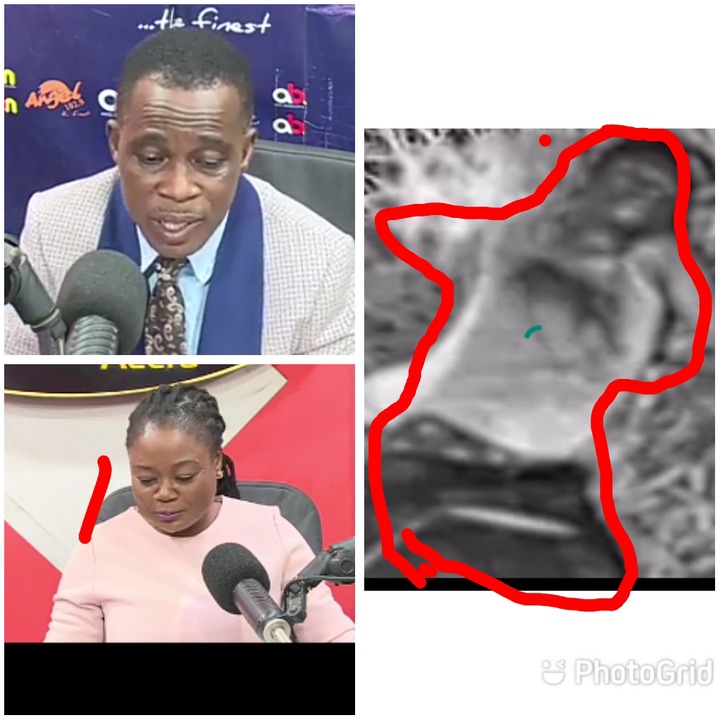 Orgasm News from Angel TV hosted by Kwadwo Dickson has finally confirmed the high rate of criminal activities in the Ashanti Region of Ghana Kumasi. This is not far from the situations which occured in Ashanti Region over some few days ago of which Notorious Armed robbers attacked a Bullion Van leading to the demise of Police officer who was on guide or duty.

The news which has been disclosed this afternoon by Kwadwo Dickson and Naa Yaa Atwe3 finally proves that, the police officers are now trying to protect their life's. That is they are now shooting armed robbers who are perceived to be very Notorious and difficult to deal with. 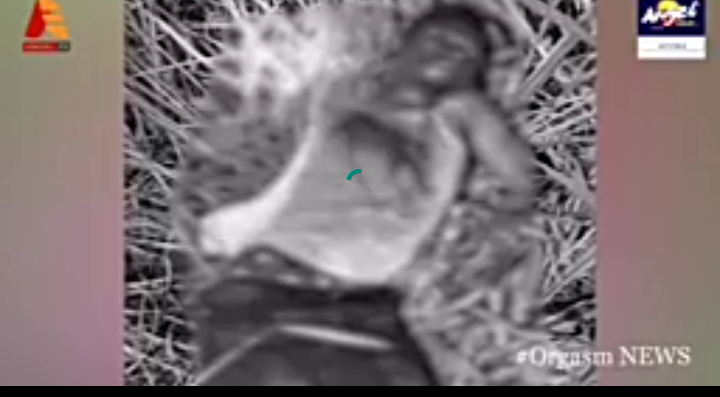 Reporting the news from Ashanti Region by Ama Brago[Angel TV reporter], she made known that the scupolous Armed robbers is named Adams Idrisu. Adams Idrisu moves with his gang in any operation they carry out in the night. They posses a lot armunitons and everyone wonders where Adams Idrisu and his gang got those weapons from.

"THEY found with him 3 pumlp Guns, brand new knifes, ropes, belts, huge sum of money and total sum of 28 Bullets. Adams Idrisu has a number of master keys of which he uses during all his operations in other to open doors of victims" - Ama Brago Narrated. 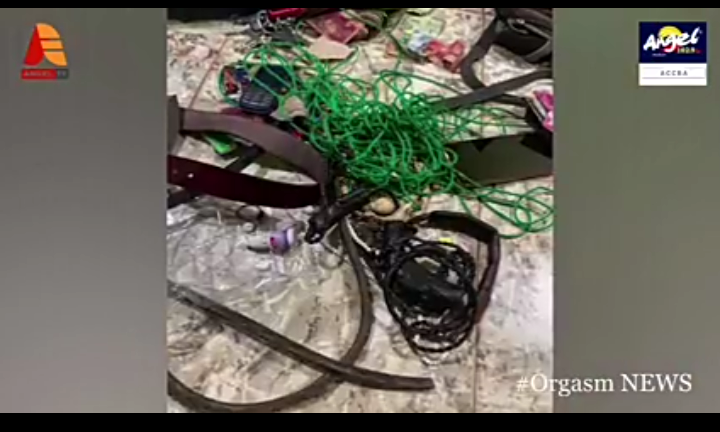 Adams Idrisu was arrested by a group of police officers in Ashanti Region. The police officers decided to interogate him[Idrisu Adams] and they find more secret about their operations and their hideout of his colleague gangs. 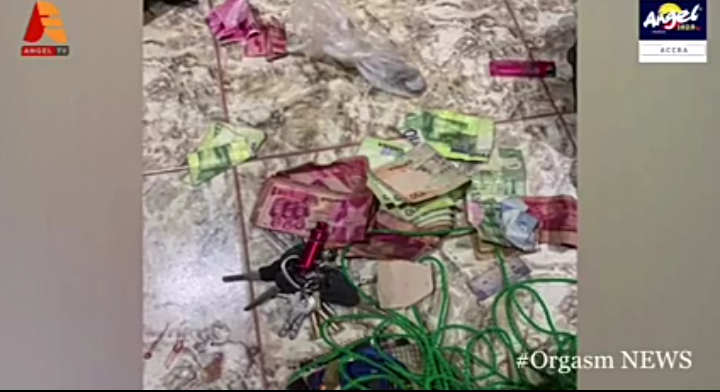 On their way to the secret hideout of the armed robbers, Adams Idrisu jumped out of the vehicle with the handcuff and decided to run away into the nearby bush.

The police officers thought it wise to shot at his leg so that he cannot escape from them. Unfortunately, the bullets hits the unexpected area and Adams Idrisu falls flat on his belly or stomach. 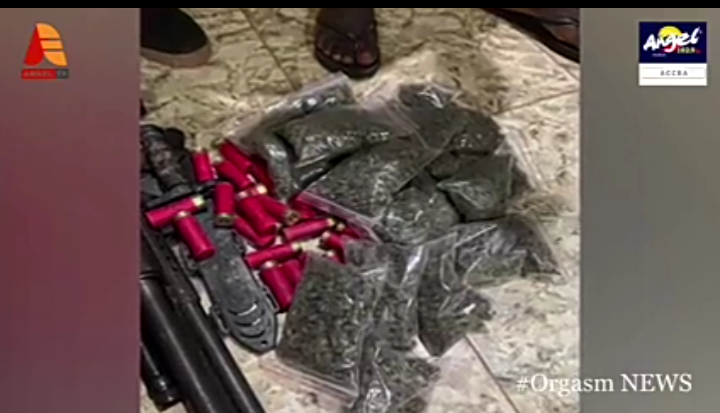 However, the 3 guns and [28] twenty eight bullets which was retrieved from the scrupulous Armed robber Adams Idrisu is currently in the hands of the police officers in Kumasi in the Ashanti Region of Ghana.

Before the gunning down of Adams Idrisu, he mentioned some names including "Okro" and "Barrier" as the nicknames of some of his gang men. 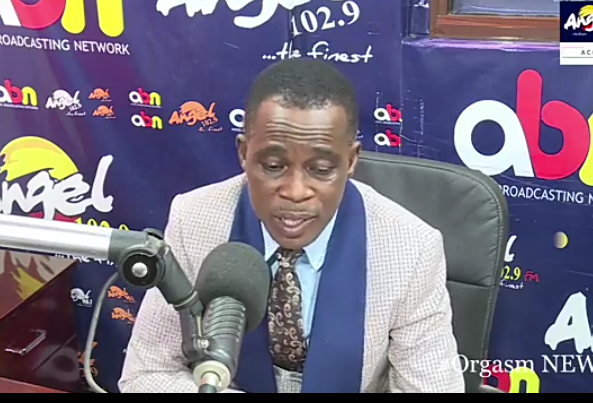 According to Kwadwo Dickson, it looks as if the scupolous armed robber Adams Idrisu is using JUJU as they also found some amulets around his waist.

The news was presided over by Kwadwo Dickson with one of the female staff journalist at Angel TV.

Use the link below to watch the video from Angel TV this afternoon.