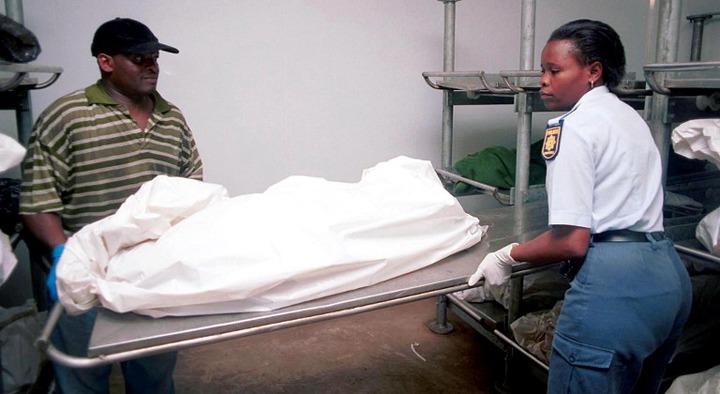 Mumuni Mohammed, a 31-year old man has taken his life this morning at Kukom in the Brong Ahafo region. Mumuni who came from Nigeria in 2014, has been doing spiritual wonders from the day he came back to this morning when he was found dead in his room. Mumuni many blamed his sudden death on his activities, which others attributed to being a scam activities instead of working to help the people who came with their problems. Mumuni in 2014 after his return to Kukom, took over his family house which was a house belonging to his father's side. The father had migrated to the neighbouring country Nigeria in 2000 after things became difficult for him in Ghana. The father left alongside with his only son Mumuni when he was going to Nigeria. Mumuni returned in 2014 with pictures of his fathers funeral in Nigeria, and a will that gave their family house to Mumini. The house was not the property of Mumuni's father, but because of his head as the Abusaupanin at the time of his leaving, Mumuni claimed the house with the will be brought back.

He used his gods which he brought back from Nigeria that, he was going to give them hardship and suffering if they did not relocate from a session of the house he wanted. He turned part of the house into a shrine and named it Mallam Mumuni spiritual home where others came for spiritual help. Mumuni took as much as 150cedis from anyone who came to the shrine that, it was his compulsory fees of seeing their dark side for them. He did no work as many made it seemed. One Foster Agyei came from Cape Coast back to his hometown in Kukom when everything he was doing was failing. Foster thought his family was behind and went to the Mallam Mumuni for spiritual help. Mumuni made him aware the problems he was facing was not normal, and Foster wasn't even born Foster but the evil family gave him that name when his mother died.

Mumuni made Foster believe that his mother who was alive wasn't the real mother but the caretaker who took care of him when the mother died and it was that woman who was destroying him with all her powers so Foster couldn't prosper until he took actions. Foster went after his real mother and took her life on 29 June 2020. Foster was sentenced to forty years of hard labour when he was found guilty of murdering his mother. Mumuni denied knowing Foster when the two were presented to the Sunyani high court. Mumuni was allowed to go but neighbours in his family house complained of him losing his mind after the burial of Foster's mother.

Mumuni kept shouting at night as if someone was haunting him and that made others believe his actions in Foster's mother's death was haunting him. Nobody went near him as his position of a Mallam was expected of him to cure whatever problems he was going through. Mumini brought out a machete and threatened to kill anyone who was trying to kill him for the house, as he believed it was someone within the father's family who was trying to murder him because of his position on taking the family house from them but they all blamed it on his involvement in Foster's mother's death. Mumuni after threatening the family on 4 May 2021, did not last again as he was seen dead this morning.

He was not seen the entire of 5 May after he threatened the family on 4 May and they thought he was doing his usual spiritual things when they forcibly opened his door this morning to find him dead. The body has been taken to the morgue. 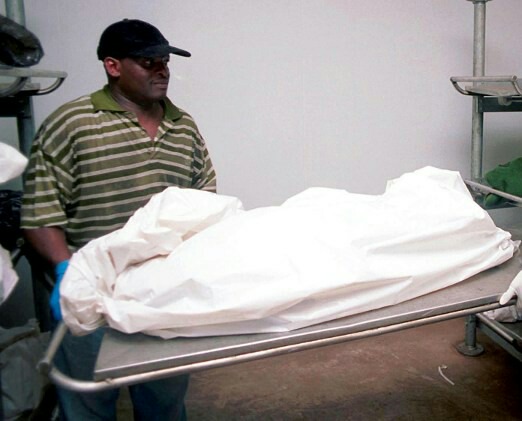 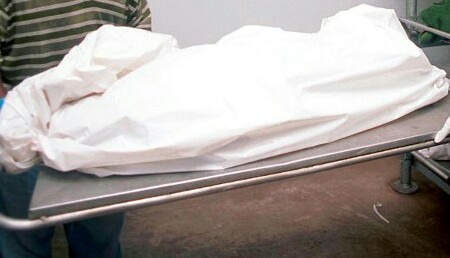