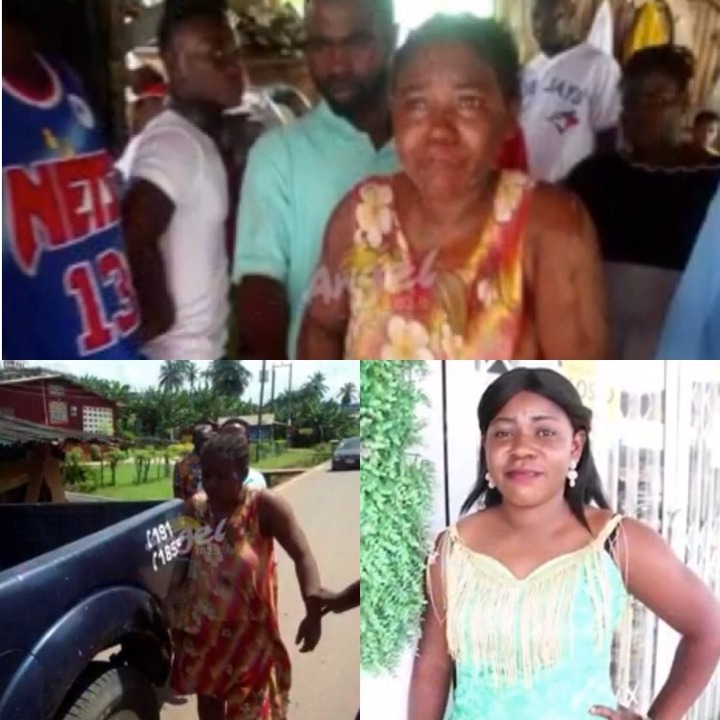 The sad news that witnessed the kidnapping of the innocent pregnant woman who was on her regular jogging routine at dawn sparked massive stir, debates and arguments across all social media platforms as the people of Takoradi were in a dilemma concerning their safety and security at the respective towns in the region.

However, a recent good news coming from Takoradi has witnessed a sigh of relief for all the citizens in the region after the news concerning the return of the kidnapped pregnant woman.

Whilst narrating the story, Mrs Josephine who was 9 months pregnant went out at dawn to jog when she was mugged and taken by kidnappers as her husband and other families began to worry over her disappearance.

According to reports, the family members thought a Good Samaritan had taken her to the hospital to deliver since she was in her 9 month period but considering how the situation escalated, the husband reported the issue to the police after which serious investigations were conducted.

According to him, the kidnappers requested a ransom from Josephine’s husband after realizing that she couldn’t be used for the ritual since she was a twin.

The eyewitness later revealed that, even though Josephine went through all the struggles after being kidnapped, she is still pregnant with her baby at the time she was found at Axim. 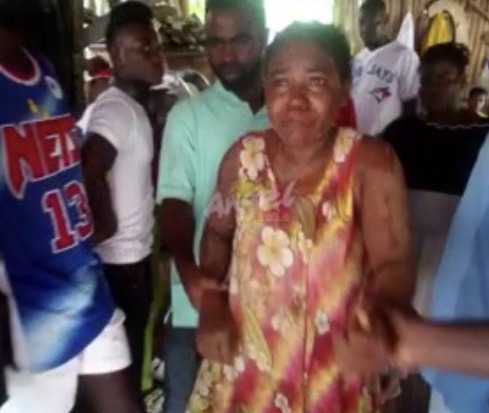 “They called Josephine’s husband and requested for a ransom because they couldn’t kill her for the ritual since she was a twin. They later brought her to Axim. She is still pregnant with her 9 months baby”, the Eyewitness emphatically revealed.

However, the sad part of Josephine’s kidnap was that, she is currently traumatized and cannot speak and so therefore she wrote her husband’s telephone number on the floor before the by-standers could reach her family. 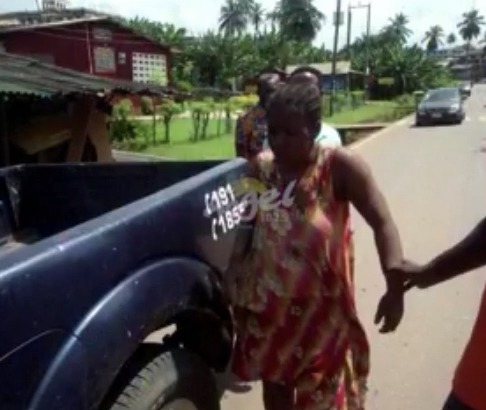 “She couldn’t talk upon witnessing what could have happened to her whilst she was kidnapped; she used her fingers to write out her husband’s number on the floor. So we called her husband to confirm the number; he was very happy to hear the news”, the Eyewitness added.

What do you think has been causing the alarming kidnap incidents and ritual murders across the country?