By SuperTrending (self media writer) | 11 months ago

A guy was caught up by stealing a caw in nsawam zongo.At in the night peoples complain about their missing items,so they decided to report it to the police station but they waited to see who was the cause of the issue,one guy in the town was a suspect of that because he normally steal items and sell it in a lower price for others.

One day in the midnight,the thief decided to go on a mission so he told one of his friends about the mission asked him if he will join but his friend told him he can't do that,so he became upset with his friend and tell him he should stay away from him,so his friend couldn't understand him. 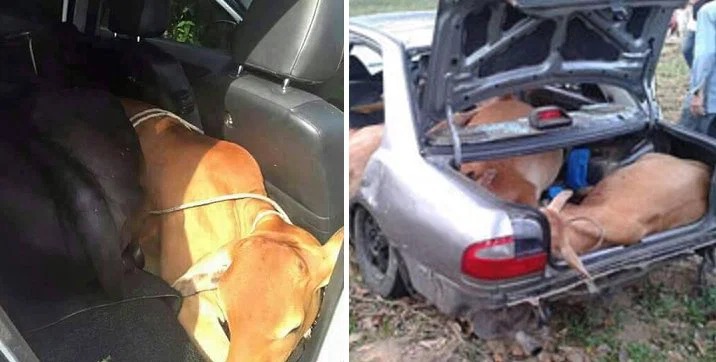 Content created and supplied by: SuperTrending (via Opera News )

FOR MEN: 5 Tips and Tricks To Grow Beard Faster With No Stress