Nana Agradaa caused her own downfall and the countless humiliations- three facts so far.

By Scarletbuggarti (self meida writer) | 18 days

Born Patricia Asieduaah who's famously known as Nana Agradaa is a Ghanaian spiritualist with many upper hand. 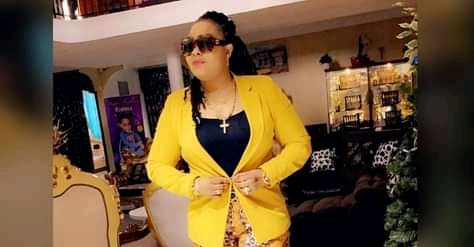 Just recently the system of Ghana is hot simply because the system is now working massively in order to cut short all the sin loaded up people who are using their brains to put foods on their tables amidst the luxurious and extravagant lifestyles.

Nana Agradaa is the first spiritualist to have boldly appeared on the screens to advertise some of the things her dwarves are capable of doing when it comes to money doubled empowerments.( I boldly stand to be corrected)

However, Nana Agradaa's dwarves' power to double money for people was short lived just recently as a result of the things she did which caused her own downfall.

1. The first thing Nana Agradaa did that caused her down was the interview she had with Kweku Manu: Somewhere in last year an interviewed video of Kweku Manu and Nana Agradaa went viral which many people were very amazed because of some of the content of the video. In the video everyone testified how Nana Agradaa fearlessly reviewed how she scammed people of their money. She even told Kweku Manu to come for some of her Sika Gari in order for her to scam him.

2. The next fact that crippled Nana Agradaa of her fame was her two TV stations namely Thunder Television and Ice1 Television not being licensed: The second thing which caused Nana Agradaa's arrest was the fact that both of her TV stations were not licensed despite the numerous activities that goes on there.

3: The last thing that brought Nana Agradaa down was how she attached innocent people and accused them falsely: Nana Agradaa is the number one person who knows how to use her vocals when it comes to raining massive insult on people. It isn't quite long when she was seen in a grudge against Rev Obofour which accused him falsely.

In fact there are huge charges placed on her her amidst her Sika Gari saga.

Ghanaians have crossed their fingers crossed waiting for what would become of Nana Agradaa despite her being granted bail. 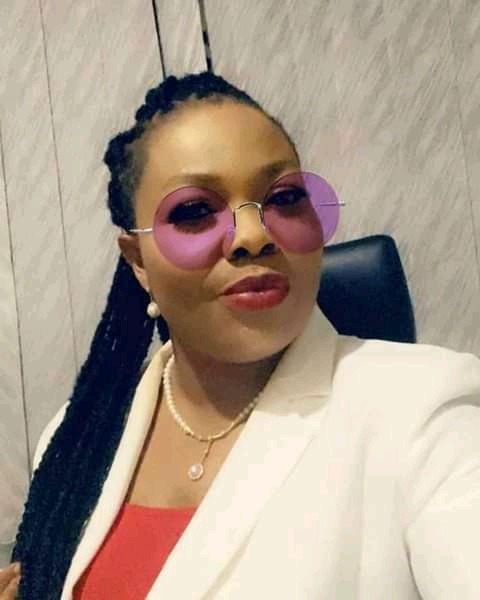