Famer Killed For Allegedly Sleeping with Wife of his Assailant

By Kumbundoo (self media writer) | 24 days ago 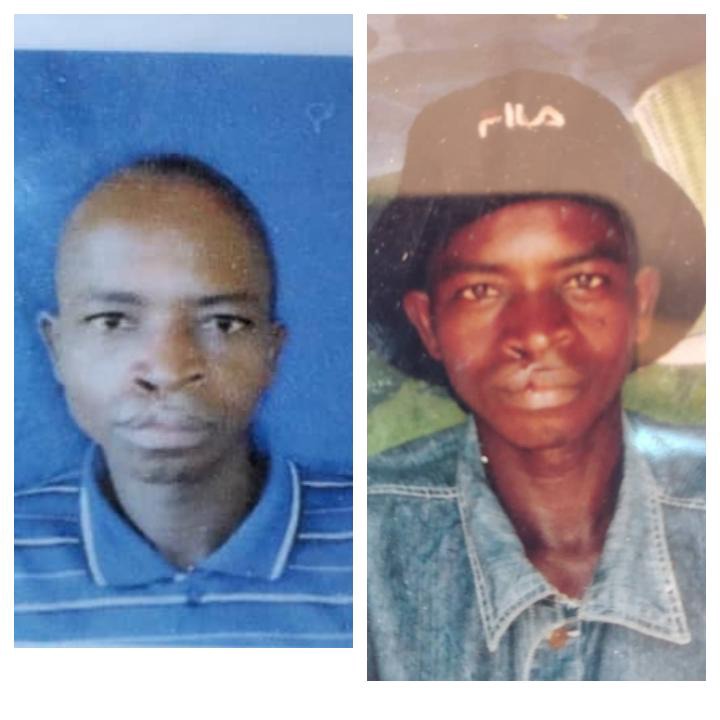 Police have commenced investigation into the death of a farmer at Kpentaung, a farming community near Bunkpurugu in the Northeast Region. Mathew Namison, 35, pictured above, was found dead in a pool of blood in his room at the early hours of Friday[October 1]. He is believed to have been murdered by one Kampii Ningpeen Yennu who suspected him of having an amorous relationship with his wife. The suspect have since gone into hiding with the police placing an undisclosed bounty on him. 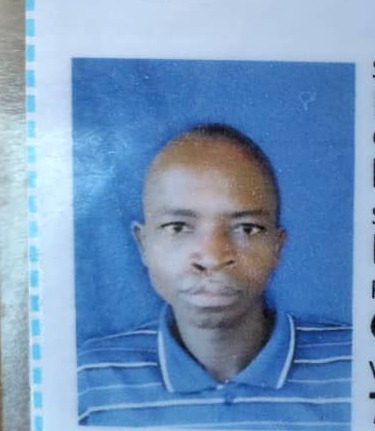 According to a police statement, the Bunkpurugu Police command around 8am yesterday received a call from Hon. Laar Jatuat, Assemblyman for Jilik Electoral area who reported the killing of Mathew Namison. The police proceeded to the scene and found the deceased lying in supine position in a pool of blood. Inspection at the scene revealed a piercing wound on his chin through to the left ear believed to be a gunshot wound. A misfired AK rifle ammunition was also found at the scene and retrieved for investigations. 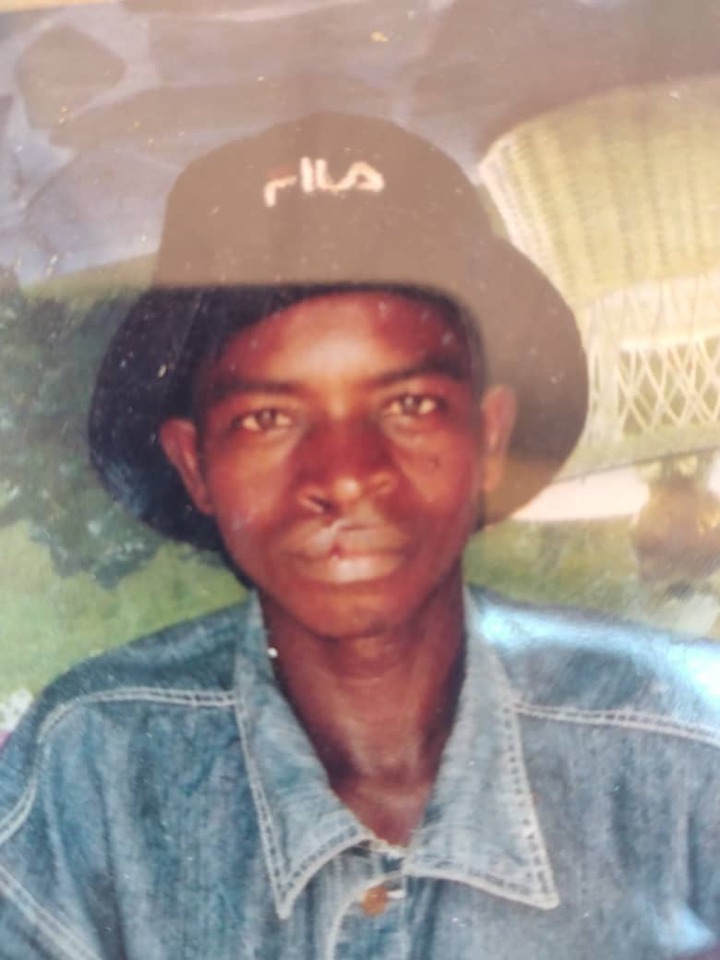 Acting Police PRO for the Northeast Region, ASP Robert Anaabik revealed that preliminary investigation showed the prime suspect Kampii Yennu sneaked into the room of the deceased the night before and shot him with a gun. Police also found out the suspect had on several times threatened the deceased with death for allegedly having affairs with his wife.

ASP Anaabik said the Regional Police Command have mounted a manhunt for the suspect, Ningpeen Yennu and has urged the people in Kpentaung village and Bunkpurugu to volunteer information on the whereabout of the suspect to help the police apprehend him.