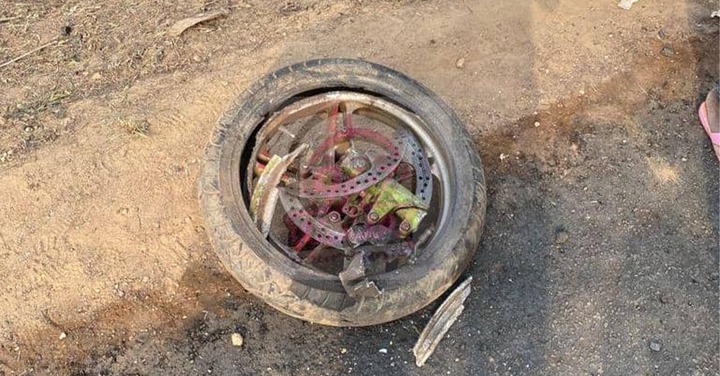 Ghana has gone through a difficult moment in the past few days. The news of an explosion at Apaitse in the Prestea HUni Valley District of the Western Region has gotten everyone in the country and beyond sad after several lives were claimed.

Three persons have been identified as the initiators of the accident, the police escort, the driver of the explosives vehicle, and the motor rider. Contrary to initial reports indicating there was no escort with the explosive vehicle, the police have set the records straight by indicating that an officer was engaged to escort the vehicle to its destination.

The next on the line of this disaster is the driver and the motor rider. It is emerging that the motor rider in question is very popular in the area. He keeps changing expensive motorbikes for his personal use to the extent that he buys a new one anytime he gets the opportunity. It is also emerging that he was not using a tricycle as has been speculated. 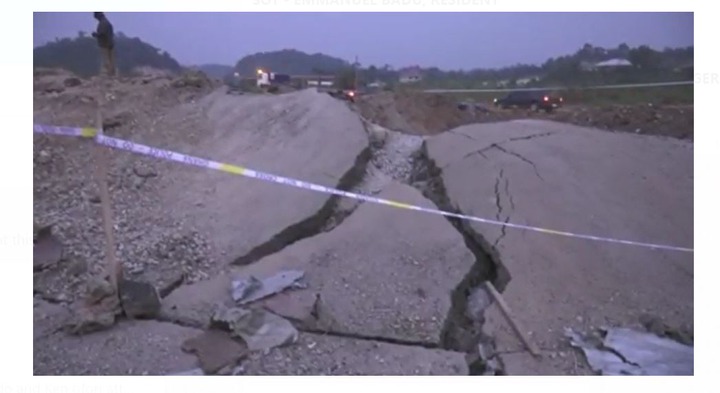 He was rather using an expensive BMW motorbike when the accident occurred. From how the explosion happened, the motorbike got dismantled. Most parts of the motorbike could not be found after the explosion. The only part that was seen is the tyre. The remains have been packed along the main road with the police conveying it for evidence. In the meantime, the rider is still receiving treatment at the hospital under a strict police guard.

At the same time, the rescue mission in the disaster has entered day three with police, NADMO, the military, and many others, working to ensure the remaining debris are cleared. The vice president has already promised to ensure a new community is built from the scratch for the affected residents. The remains of the motor are currently in the custody of the police to serve as evidence when the case finally arrives at the law court.