Fede Deborah, 28, has found herself into the arms of the law after she refused to restrain herself into doing certain thongs; threatening to kill her boyfriend after a breakup. Fede, the daughter of a retired Electrical Engineer, was arrested this morning when the father, Hanson Fede, reported her to the police emergency lines at six in the morning. Retired Engineer Hanson Fede, thought her daughter Fede Deborah, will get into serious troubles if he didn't do anything about it, and phoned the police to report her before she could commit any murder.

I heard rumours that she had broken her relationship with her man, a teacher she herself helped to become a teacher, so I called her on Wednesday morning and talked to her like father and daughter hoping she will not get hurt over such life unfortunate incidents. I was in my room last night when neighbours of Kofi Afrifa, the boyfriend, called me that Fede my daughter was fighting in their house and was serious.

I called my eldest son Nathaniel and he was able to bring her home. I counselled her after and she went to sleep but woke up this morning and she was nowhere to be found, the father, said as the police arrived to pick his daughter on the crime scene. Mr Hanson had done all he could as a father to get her daughter from doing anything wrong but her psychological brains may have been touched medically, forcing the woman to go beyond her father's advice.

Fede, a nurse herself, is alleged to have sponsored and paid for feeding for her man Kofi Afrifa throughout teacher training for all the three years the man spent at Akrokerri College of Education in the Adansi West District. Fede with the hope of getting married to her man, never for once allowed anything to hamper his studies and sent him money from her salary every month for his upkeeps.

Still unknown what the cause of their breakup is, it is alleged that, Kofi Afrifa has created a fake test results making him incompatible to marry Fede Deborah. The father of Fede Deborah, Mr Hanson Fede, alleged that, his daughter Fede is of the view that, Kofi Afrifa is preparing to get married to someone else and that is why he created the fake gens results of him being a sickle cell patient (SC) so he can use that to get away from Fede Deborah after the woman took him to school. 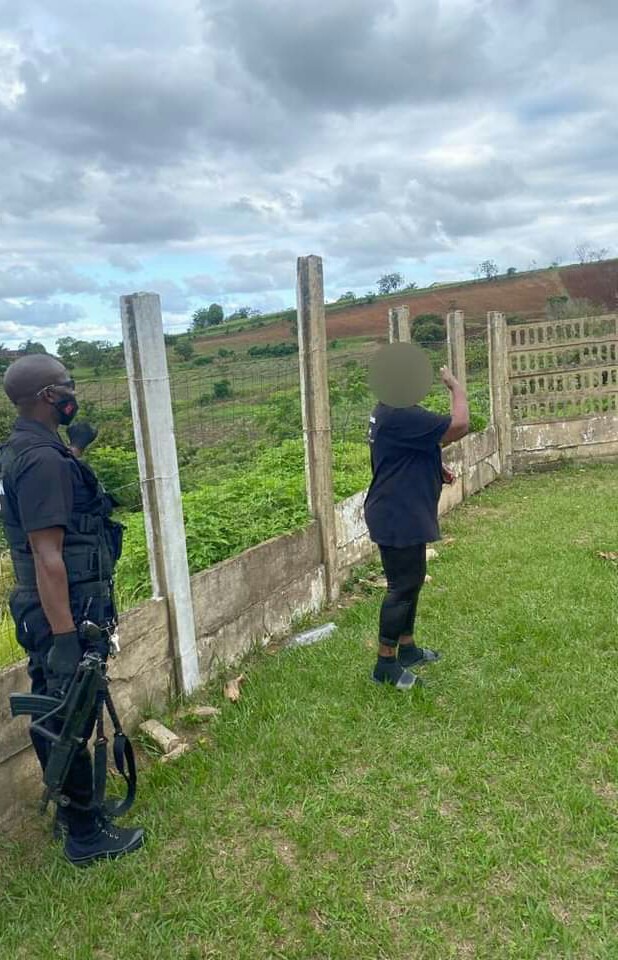 The officers in calm, did unarmed Fede Deborah before taking her away. She will not be given bail as the father Hanson Fede wants the police to assist him in getting her daughter psychological help. Fede, a nurse in a hospital at Kumasi, is believed to have lost her thinking after Kofi Afrifa told her he can't marry her on Monday, and that has made her unstable, the father believed.

Fede has been sent to the Asokwa Christ Hospital for medical checks and she is likely to be sent to Suntreso Regional Hospital if her medical examinations prove she is unwell. The police will only press charges if she is of healthy minds and hasn't been affected by the breakup with her man, Afrifa, police officer Seth Opoku hinted. 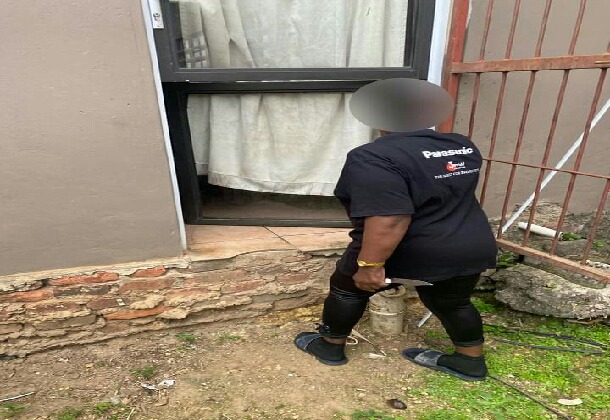