Gianna Floyd, George Floyd's 6-year-old daughter, is unaware of how her father died, but she is aware that he is the subject of much discussion.

"Dad changed the world," she said at a rally in Minneapolis recently. 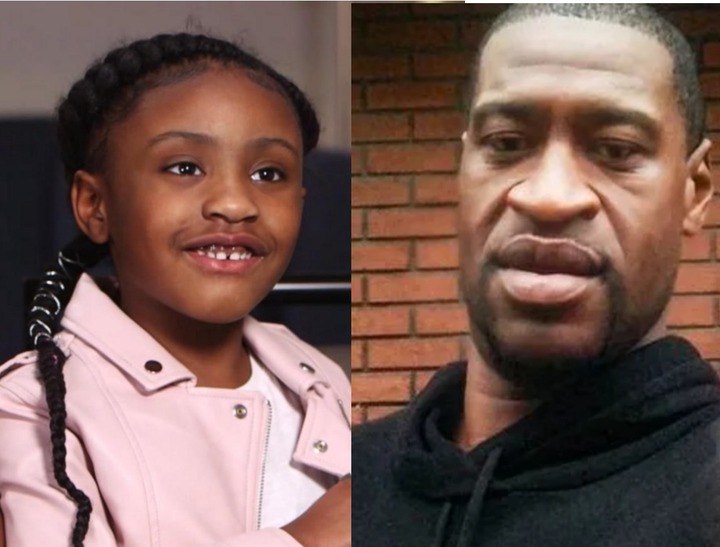 Derek Chauvin, a white Minneapolis police officer, pushed his knee against Floyd's neck as the handcuffed black man yelled that he couldn't breathe, and Floyd died on Memorial Day. His death caused national outcry, prompting days of nationwide demonstrations and the filing of murder charges against Chauvin.

Gianna's mother, Roxie Washington, said she couldn't bring herself to tell her daughter about Floyd's death.

"'I hear them,' she said. 'I hear them calling out my father's name.' She has no idea what happened. During an interview with "Good Morning America," Washington said, "I told her that her father died because he couldn't breathe.""

"Can you tell me what you want people to know?" During the interview, ABC's Eva Pilgrim asked Gianna a question.

"I kinda miss him," she admitted.

Floyd will be remembered by Gianna as the father who "played with her all day long."

Washington, on the other hand, wants the world to know that her daughter has lost a good parent.

"I want everybody to know that this is what those officers took," she said at a news conference in Minneapolis, holding her daughter's hand. "Because he was sweet, I want justice for him. Regardless of what others might think, he was a decent guy."

Below are some adorable photos of Gianna Floyd, Floyd's daughter. 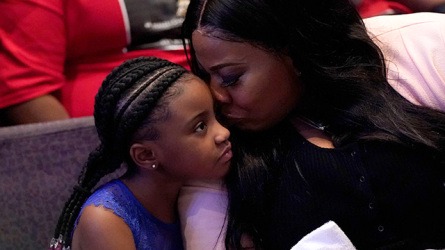 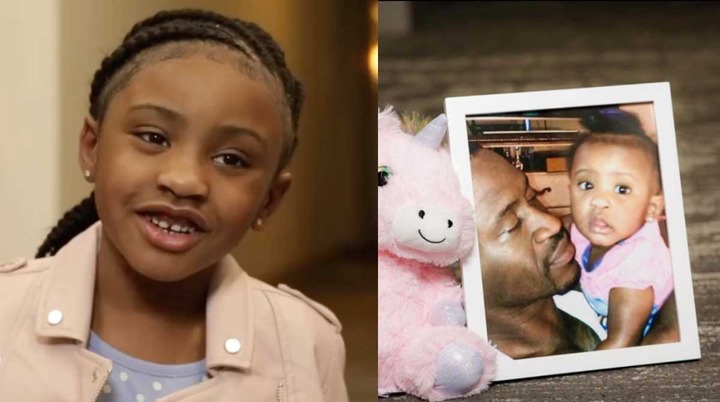 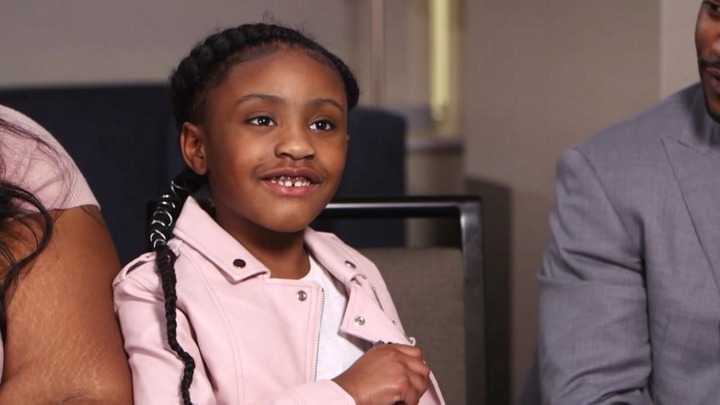 Have You Seen Ellen White Recently? Check Out Some Of Her Stunning Photos

Afia Pokua: No Ghanaian Should Be Quiet, Speak Up And Join The Protest.

Flashback: A Statement Of Akufo-Addo Telling Prof. Mills To Fix The Country Pops Up Online