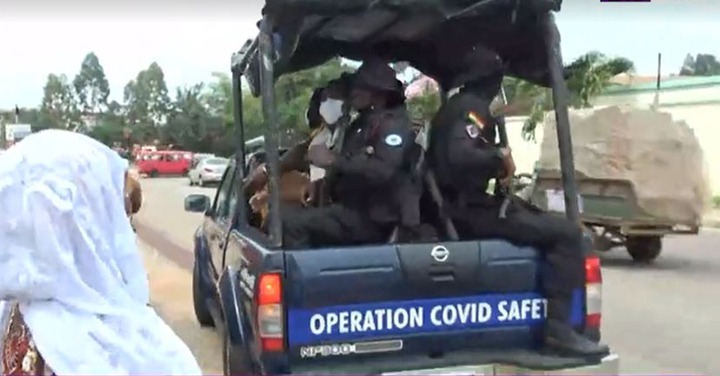 Ghanaians are beginning to lose attention to the case involving the alleged killers of Macho Kaaka, the young man who died at Ejura Sekyira a few months ago. His death became a national discussion where almost everyone, from politicians to the ordinary Ghanaian became concerned.

The matter even became escalated when two protestors were shot to death in the community. After a few days of blowing every angle in the media space, it seems many have given up on the issue. But we have all the updates here.

Three suspects, Fuseini Alhassan, Isakah Ibrahim, and Iddi Mohammed who is a brother of the late Macho Kaaka, have been arrested and are currently standing trial at the Asokwa District Court in Kumasi. They are being accused of conniving to kill Macho Kaaka. 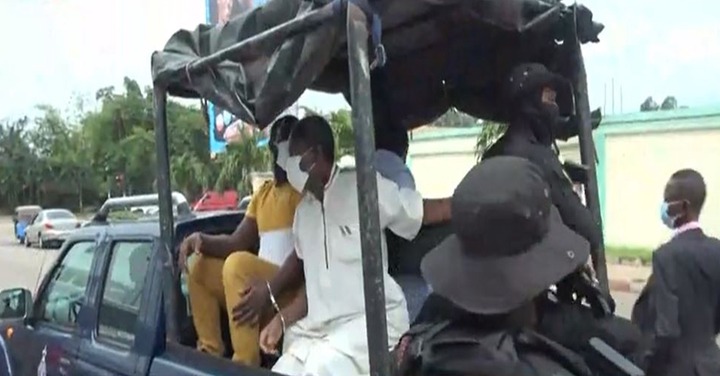 The case was called in the court and issues were raised about the health of Iddi Muhammad who had unfortunately fallen ill whilst on remand. He was rushed to the Komfo Anokye Teaching Hospital in Kumasi for medical attention. His brother, Nafui Mohammed who was in court with other family members was unhappy about the treatment offered to his brother when he was rushed to the hospital. 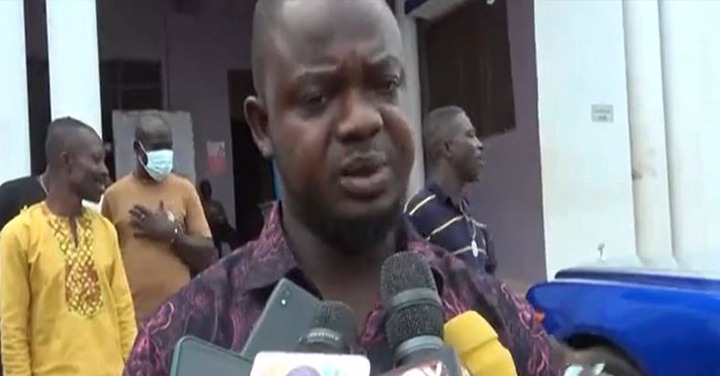 Even though what is wrong with him was not revealed, Nafui Mohammed indicated that his brother was detained at the hospital with full police supervision whilst receiving treatment. He spent close to a day at the hospital and was later discharged back to remand. Nafui Mohammed alleged that his brother was not allowed to continue taking his medication by the officers on duty and that is making the family scared about the safety of their relative. He believes more has to be done to prevent his brother from falling ill again because the family is following the case with keen interest. 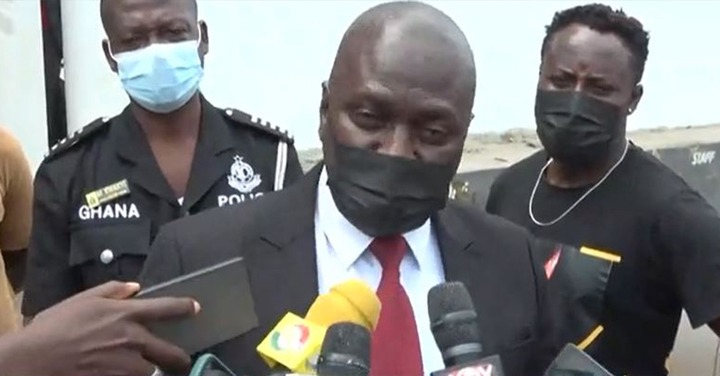 However, the prosecutor in the case, Chief Supt Kofi Balgodzi admitted that Iddi Muhammad fell ill and was taken to the hospital but he is currently stable. He further avers that the case has not been delayed as some members of the public are speculating. A committal proceeding is currently being prepared at the Attorney General’s office against the accused persons and the case will be transferred to a higher court for a full trial.