CHRAJ to investigate the shooting of Samira and six others 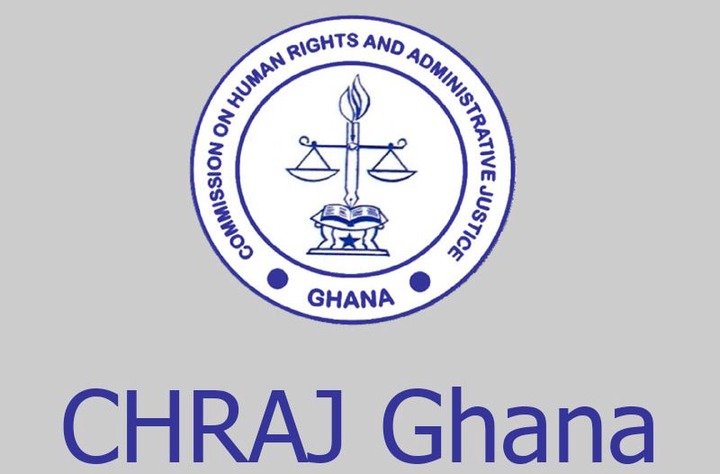 The Commission for Human Rights and Administration Justice (CHRAJ) is to investigate the circumstances that lead to the shooting and killing of seven people including a 15 year old Samira Zakaria during the 2020 general elections. This followed a petition filed by lawyers for two members of parliament namely Hon. Samuel Okudjeto Ablakwa and Hon. Emmanuel Armah-Buah of North Tongu and Ellembele constituencies respectively.

The legislators per the petition intercepted by CitizenOne want the security officers who shot indescriminatedly killing the seven people and maiming several others investigated and prosecuted. The petition was against the ministry of interior, ministry of defence as well as Ghana Police Service and Ghana Armed Forces. It was however limited to the violence which occurred at three different constituencies namely Techiman South in Bono East region, Savelugu in Northern region and Odododiodio in Greater Accra region. 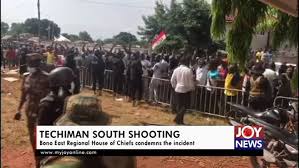 The petition gave details of unarmed civilians who were only exercising their constitutional rights to vote and observe elections on the 7th and 8th of December 2020 but were shot by the police and millitary without any provocation. According to the legislators who filed the petition today, the casualties were Zakaria Samira 14 and Fuseini Musah 15 (Savelugu constituency), Tujudeen Alhassan 39 and Abdallah Ayaric 18 (Techiman South), Emmanuel Dompre 36 and Rita Otoo 15 (Odododiodio) and Ibrahim Abbas (Ablekuma central).

The petioners called on the Commission to ensure victims and or their relatives were adequately compensated by the state. They attached videos, medical reports and Police statements as evidence to support their petition. They also indicated in the petition that all survivors were willing to testify before the Commission if invited. 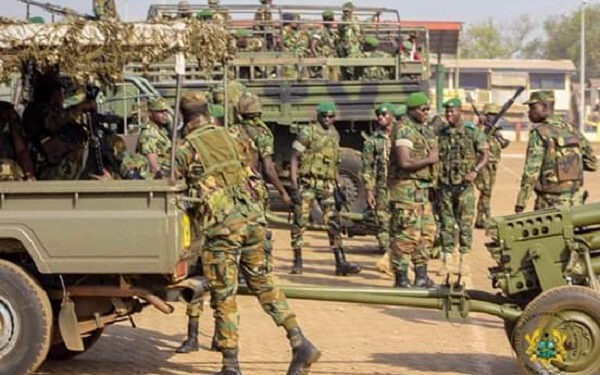 Speaking on TV3's Midday Live this afternoon monitored by CitizenOne, Hon. Samuel Okudjeto Ablakwa said it had been almost nine months since the said violence occurred but the President had been loud silent over it. He added that to add insults to already bleeding injuries, President Akuffo Addo described the deaths as "few deaths" during his victory speech. He wondered how the deaths of seven people in a single election could be termed as few deaths.

When asked whether he was aware the interior minister had stated that an investigation had commenced, the North Tongu legislator said he was unaware of details of the said investigation. "The minister only said there was investigation ongoing but what sort of investigation? Who is conducting that investigation and for what purpose? Anyway, CHRAJ is a constitutional body clothed with the powers to conduct such investigation and we trust the Commission will carry our their job professionally", Okudzeto concluded. 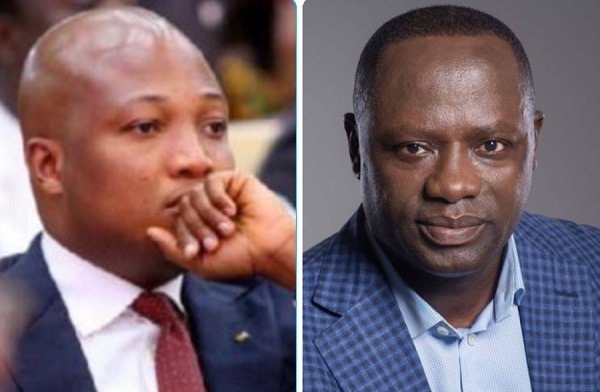 This is a developing story that CitizenOne will follow closely. You may follow me in order to receive all updates automatically.