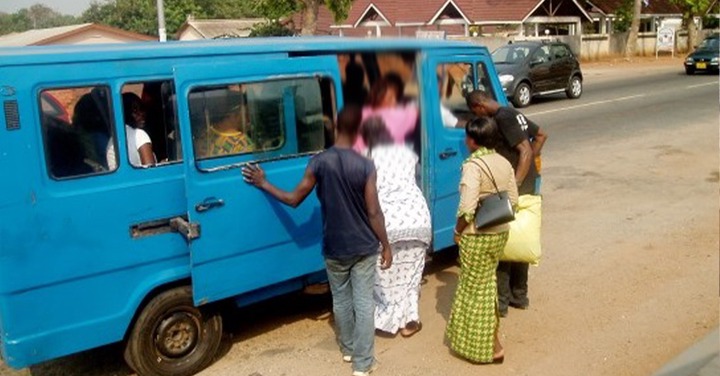 There have been several stories of dead persons being seen alive at different places alive. Even though they are declared dead, others who sometimes do not have any idea of their demise accidentally meet and even chat with them alive. It is later that they will realize that they are already dead.

People call it a rare life experience but others say anyone who has had such an encounter has met a ghost. Another one has happened and this time around, an undertaker known as Baffour Awuah has had a recent encounter with a ghost and had decided to share his story in interaction with Oheneba Media in a video interview.

He is a young man who has over the years established himself as an undertaker. He dresses dead bodies to be displayed for public viewing before the final burial. It was through his work where he met a woman who had already been declared dead. The family which he decided to keep secret hired his services to dress their dead female relative. 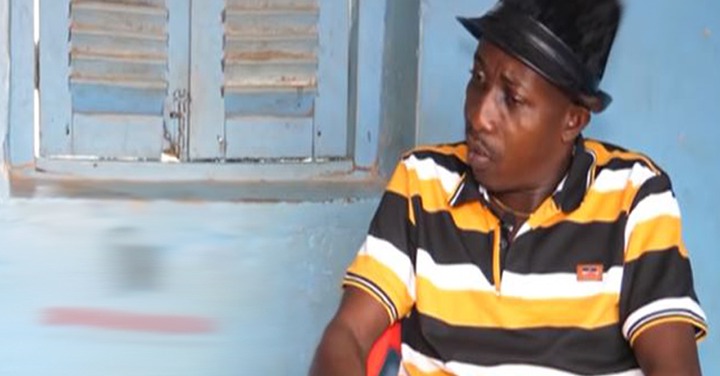 He moved with his boys to the community but something happen whilst on his way. In the trotro vehicle, he boarded was a woman who was sitting close to him as a passenger. The woman had a long chat with him throughout the journey. She was very interested in finding out what the undertaker was going to do in the community which he explained to her. She offered her advice by telling the undertaker to ensure he dresses the dead body well.

A few meters to the community, the woman opted to alight and the undertaker continued his journey. He arrived at the community safely and it was time to dress the dead body. When he got close to the body, the identity and looks were the same woman he had been interacting with in the trotro whilst coming. 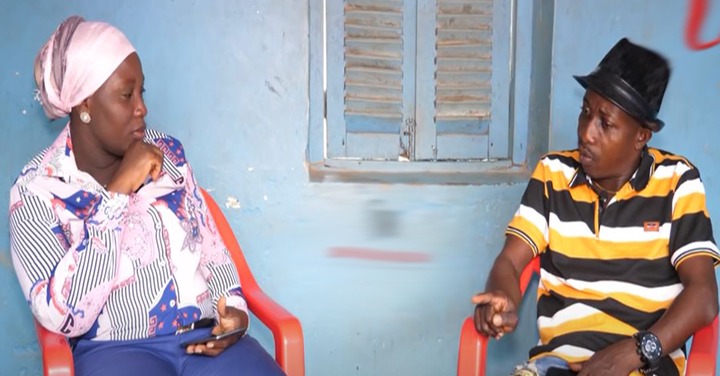 She was lying in the room dead and he had to dress it for public viewing. The young man was confused and demanded a picture of her but she was still the same person. It was at this moment he realized that he had met a ghost in the trotro. He performed rituals with schnapps and went ahead to dress the dead body. According to him, there have been several instances in his line of duty where he has met dead people physically but it does not deter him anymore. This can be a very difficult experience but Baffour Awuah is not ready to give up the job as he narrates here.

Ghanaians Who Got Catapulted Through Fame From Nowhere