Men Who Have Allegedly AbusedTheir Partners To Death In The Month Of March; One New Recorded Case

Nowadays especially this month of March, several deaths have been recorded through alleged abusive marriages which has led innocent souls to their early graves. Surprising, all those who have been accused are men who are from the Volta region of Ghana and one case at Accra (East Legon). On the 6th of March, Madam Lilian Amenuku Dedjoe was reported dead after his husband who has been identified as Prince Charles Dedjoe allegedly beat her to death.

He is being accused by the family of Lilian Amenuku per how he used to abuse her in the marriage and how he reported the sudden death to the family of the late Lilian claiming she fell of storey building. The court proceedings is ongoing in the Madina Circuit Court. 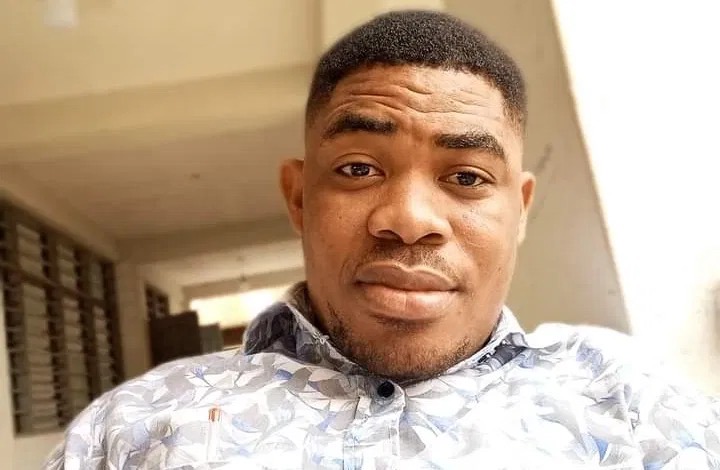 The second case that was recorded was in the Volta Region of Ghana (Ho) was Elizabeth Yasuotor’s death. Mr Philip Caesar Kuma was accused of beating his fiancée to death.

According to reports, Elizabeth Yesutor made a complaint about how her partner abuse her in their relationship before she passed away after being admitted at the Ho Teaching Hospital. Philip Caeser is helping the Police in the investigation of the case. 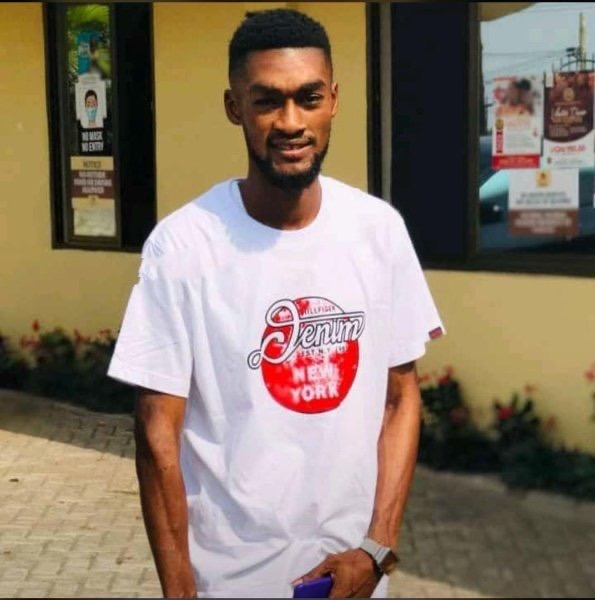 Another case to which was recorded last week was a footballer who allegedly assaulted his girlfriend, Harriet Kafui Ahiati to death after accusing her of cheating on him.

The footballer who has been identified as Jay tried to commit suicide but he was arrested on time and rushed to the hospital for treatment. He later revealed that he was possessed by a demonic spirit which made him to cause the murder. 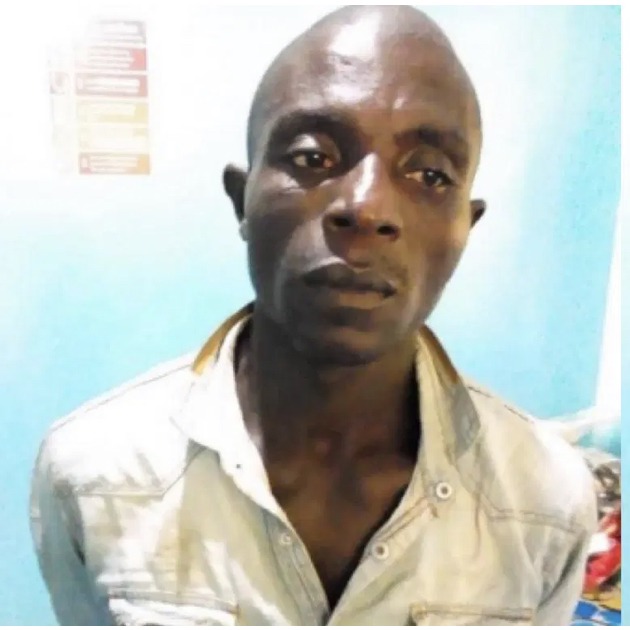 Finally, the current case which has been recorded is at Denu at the Volta Region of Ghana is a 34-years old man who has also been identified as Mr Gali Golo a 38-year old fisherman has allegedly beaten his wife, Beatrice Logosu to death.

The cause on why he died that hasn’t been revealed yet as the case is being investigated.