One police officer did this: surprising revelation about the shooting of 5 robbers by the Police 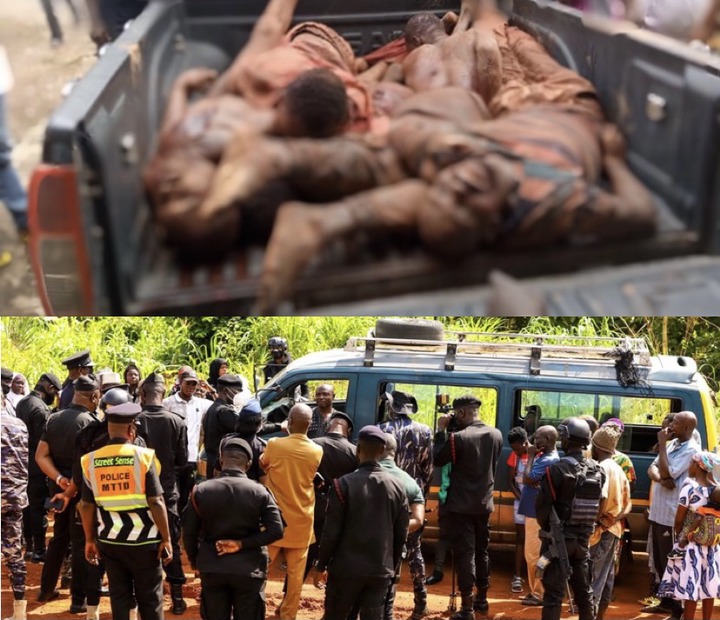 A recent gun fight with the police has led to the death of five young men who decided to take the wrong path towards the acquisition of wealth and certain possessions. The Ghana police has successfully taken down these persons since according to the police was the only way they could take them down after they had started the gun fights earlier with them.

The Ghana police who have been trained to calm robbers in every possible way they can using skills and certain trainings from their leaders tried all they could according to reports. 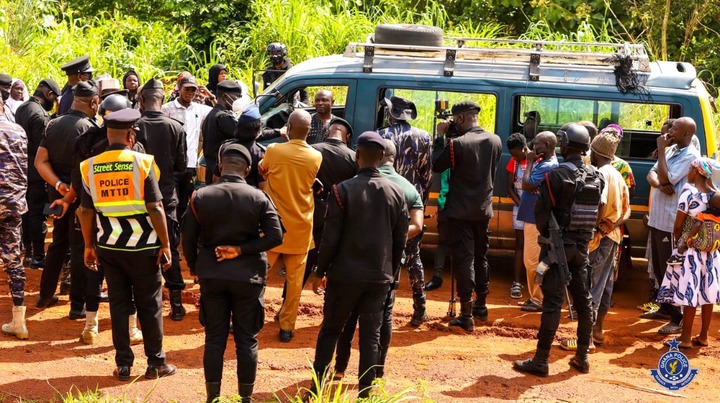 The Ghana police are always in the position to try their possible best to tame criminals but it seems they, the criminals need no taming neither do they need a talk with the police. The undying desire to do what is not right and get away with it has led these robberies and their premature death.

The wages of sin is indeed death and these robbers happen to meet their fate right before their own eyes. According to the Ghana police, five robbers who happen to be gangs of a town called Denkyira Akwaboso have been gunned down after beginning or engaging in a gun fight with the police. 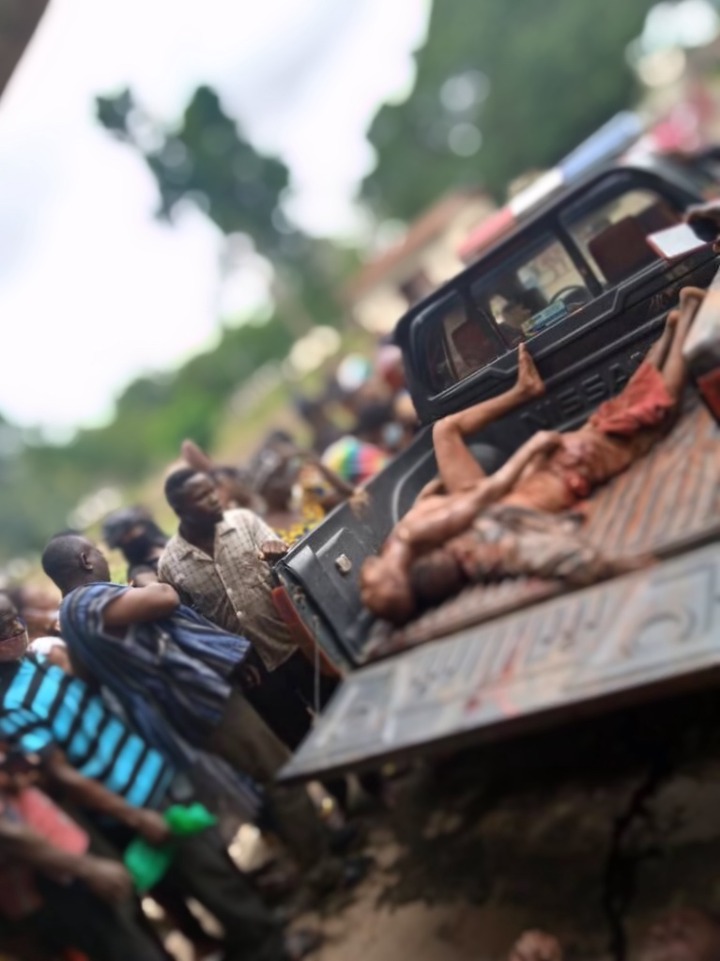 One thing that these robbers are refusing to get right is the issue of proper training that have been given to the police to take down these dangerous criminals. They have undermined the competence of the police and this is probably why there are issues of gun fights on the regular. The Diaso police commander, DSP Ernest Nyame Agyekum told correspondent Hamza Mohammed that the police had received the information on these five robbers earlier. 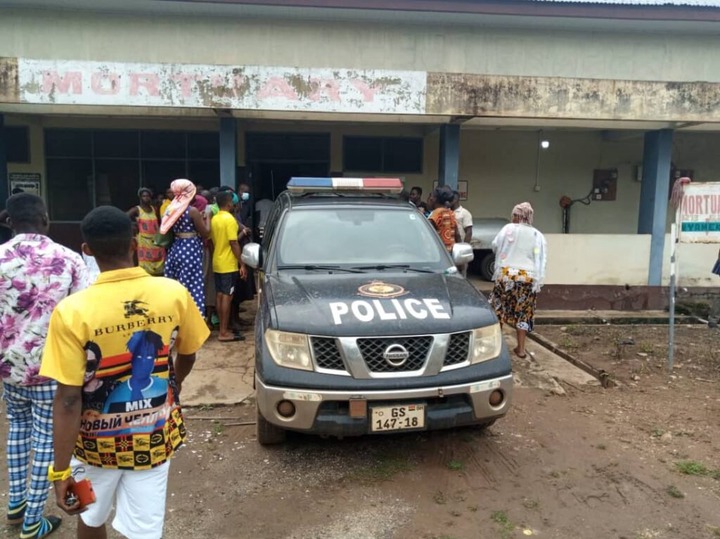 The police had no option than to fire back and make one of the toughest decisions they face mostly in their line of work and that’s hitting back at these criminals. The corps of these criminals whose individual identities have not been made available yet have been taken by the police with further investigations ongoing.