By KofiLegit (self meida writer) | 25 days

Following the recent heartbreaking moment when the beautiful Ghanaian female Celebrity, was convicted and has now been finally Jailed, "Rosemond Brown", who is popularly known as "Akuapem Poloo", a controversial Actress and Social media sensation, has been sentenced to 3 months in jail, on the 16th of April 2021, by an Accra Circuit Court. 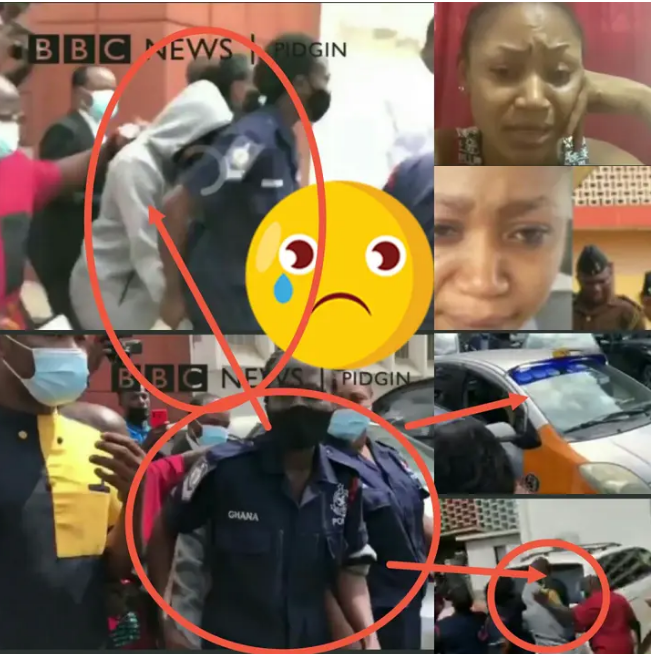 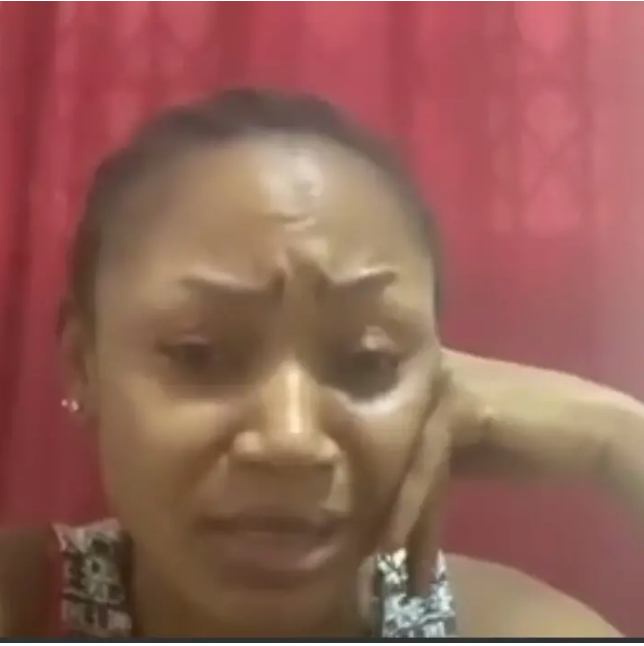 It was gathered that on Wednesday, "Akuapem Poloo was convicted on her own plea by the Accra Circuit Court, after she pleaded guilty to all charges level before her. The charges includes "Publication of Obscene Photos with her 7 year old Son. Initially the Ghanaian Actress pleaded not guilty, but she later changed it eventually. 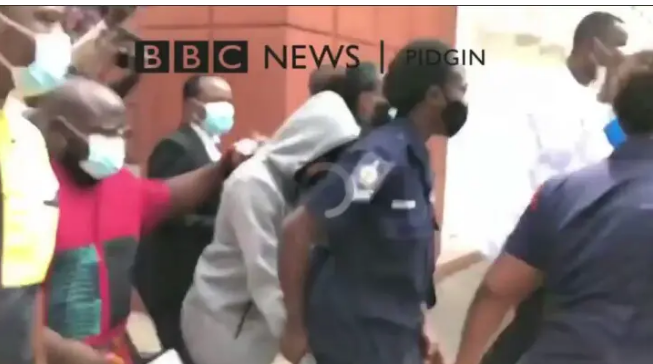 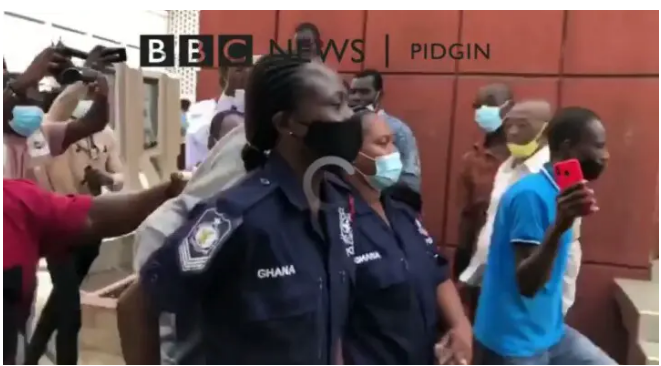 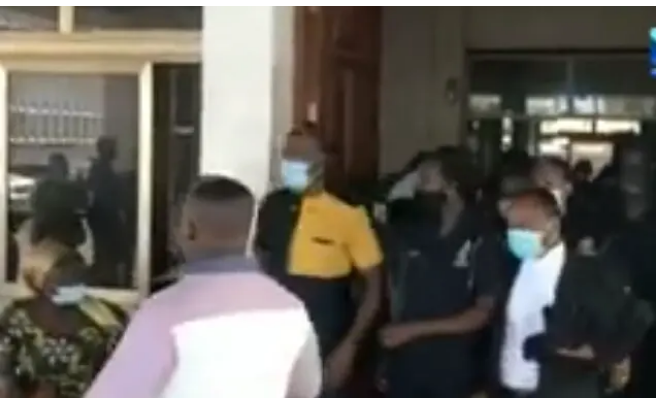 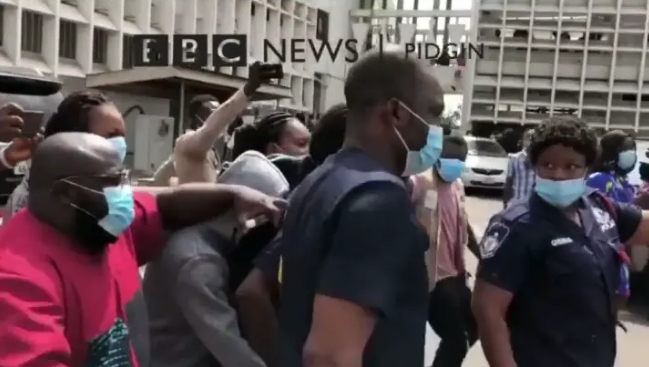 According to the information gathered, her honour "Christiana Cann", who was the judge that presided over the the court, postponed her sentencing today because of the requirements that a female convict, must have to go for a pregnancy test to ascertain if she is not pregnant, before she will be sentenced. 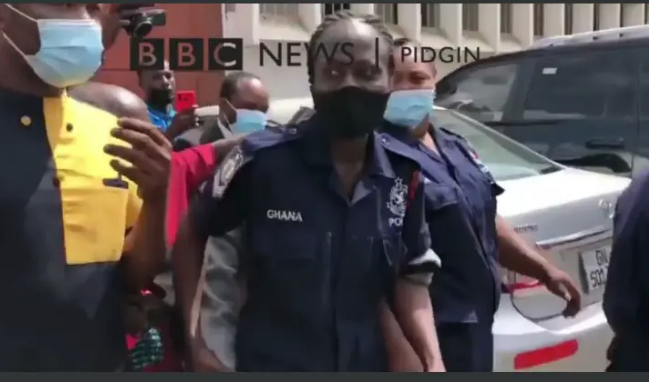 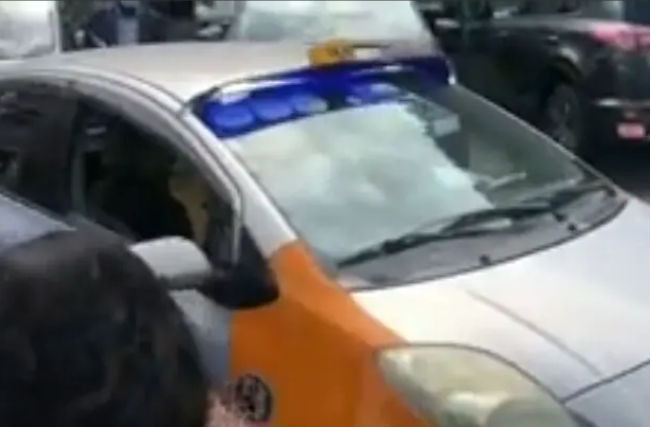 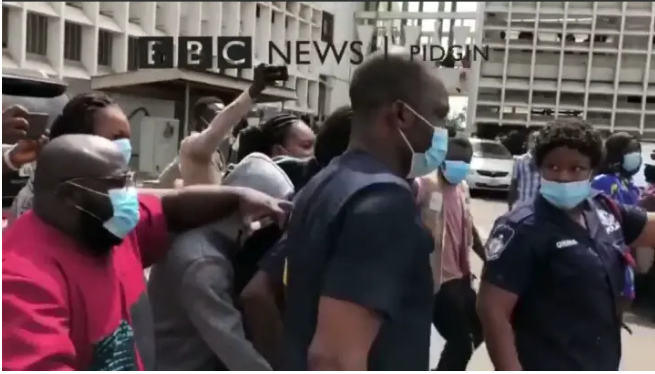 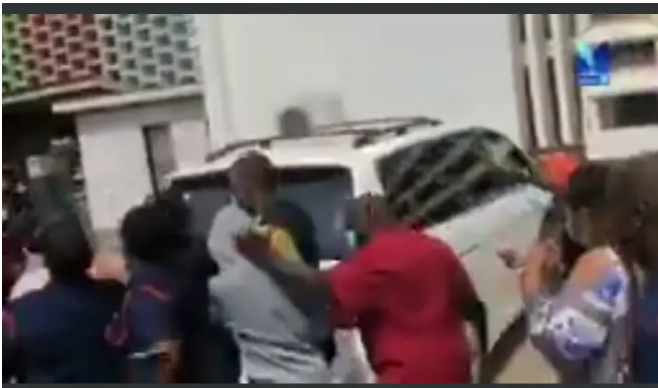 However, reports shows that the pregnancy test came out Negative, which was a clear indication that she was not pregnant as was confirmed by the Judge. On knowing about this, it enabled the presiding judge to read her sentence of serving for a period of 90 days, which is also an equivalent of 3 months in jail.

We pray that the Good LORD will comfort her.